22 May, 2020
On May 22, Minister of Defence of Armenia David Tonoyan paid an unexpected visit to one of the armored tank military units of the Armed Forces. 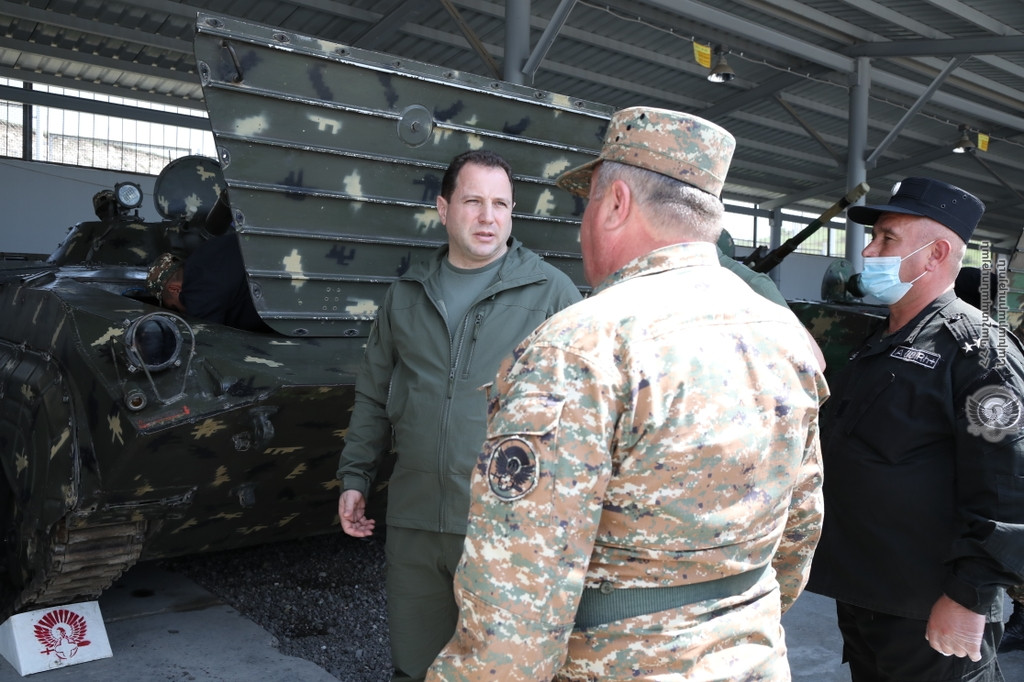 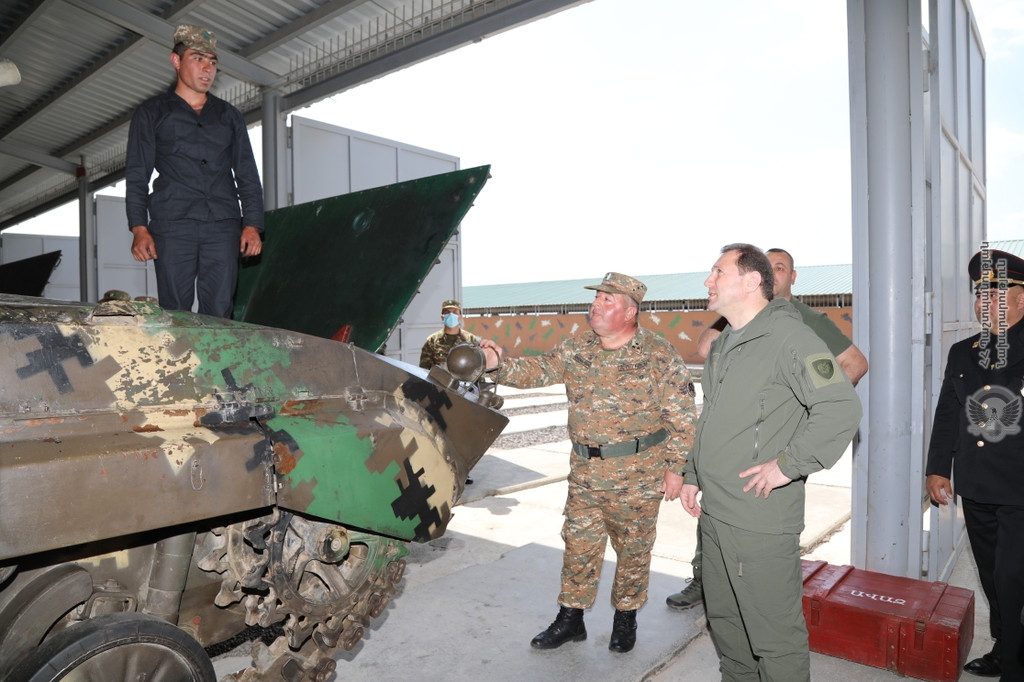 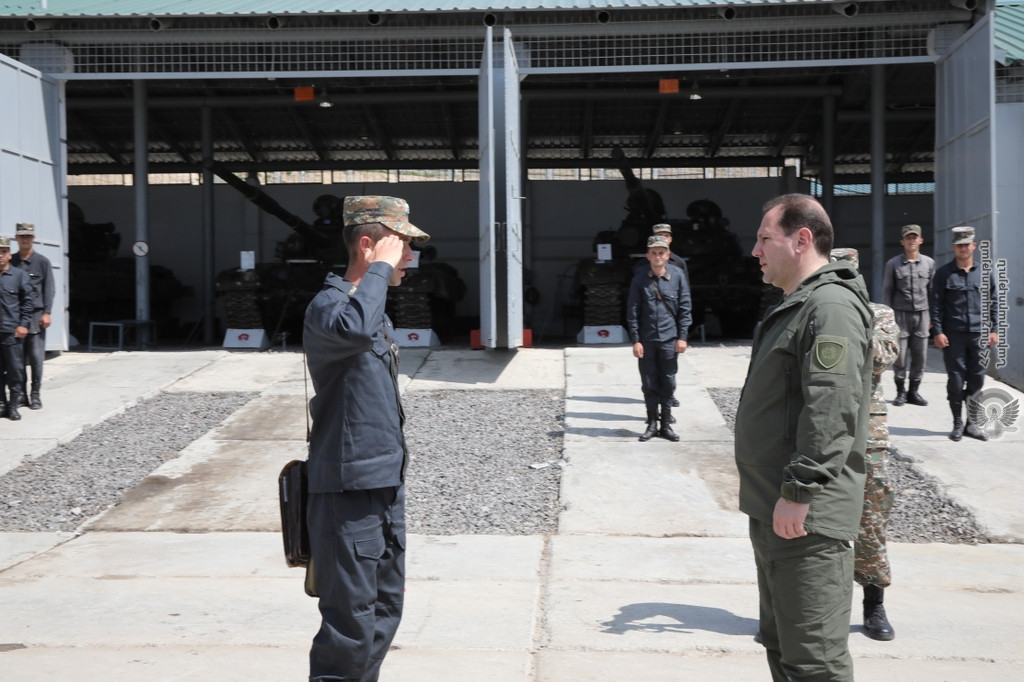 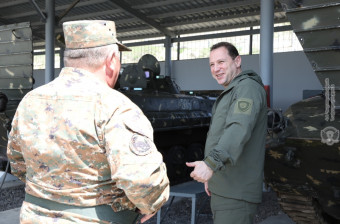 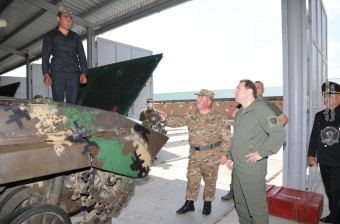 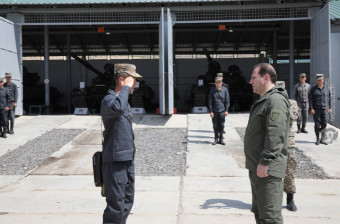 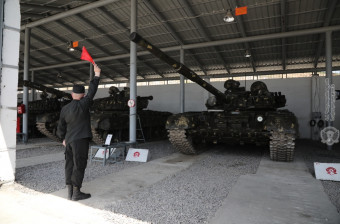 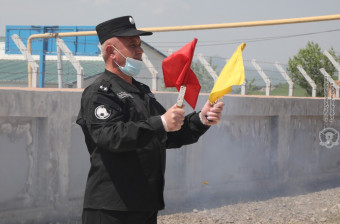 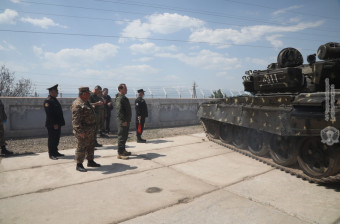 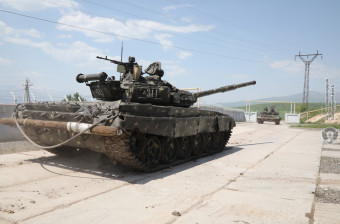 David Tonoyan watched the implementation of the activities envisaged by the combat readiness plan and seasonal maintenance activities being carried out in the military unit.

The commanders of the military formation and unit reported to the Minister of Defence on the level of physical, combat and moral-psychological readiness of the personnel, fulfillment of the assigned tasks, as well as the results of the military exercise with combat shooting held the previous day within the framework of the camp gathering.

Within the framework of the unexpected inspection, by the order of David Tonoyan, the emergency drill was announced in the military unit, the level of combat readiness of the armoured fighting vehicles and servicemen and readiness to perform various combat tasks were checked.