5 May, 2020
May 5 is marked in the calendar of the Armed Forces as Military Police Day. 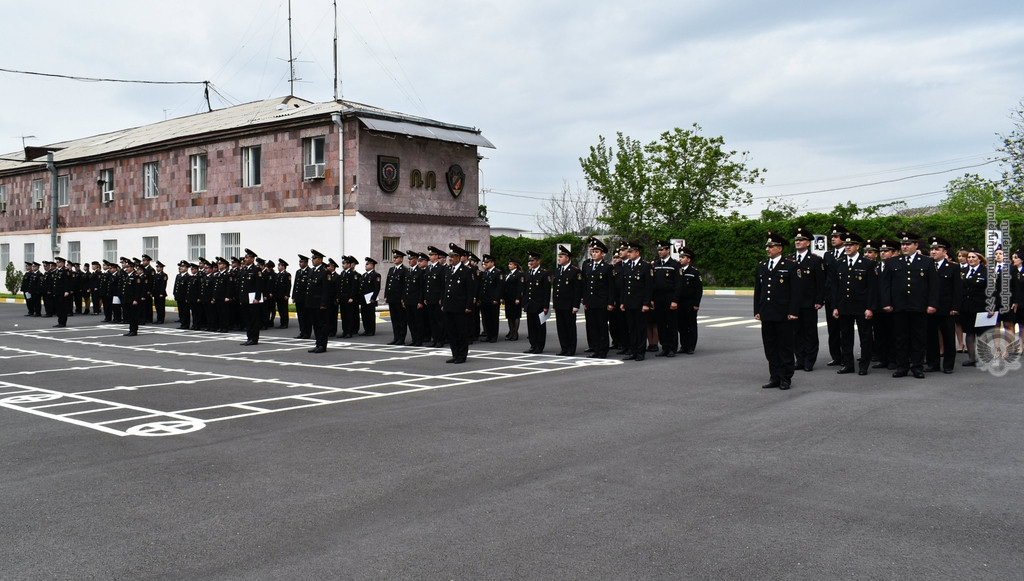 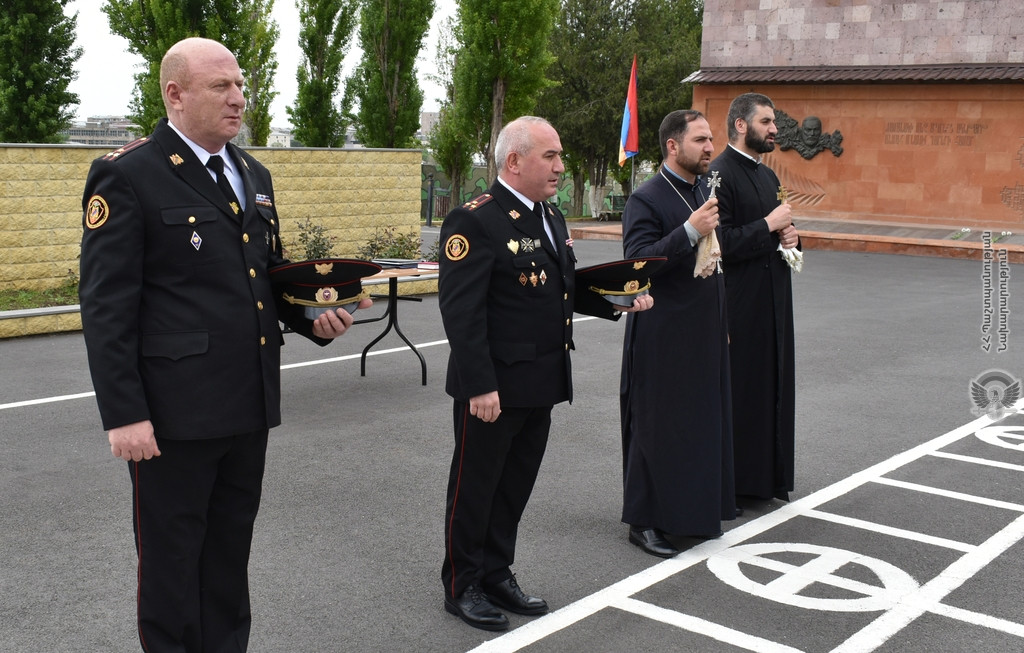 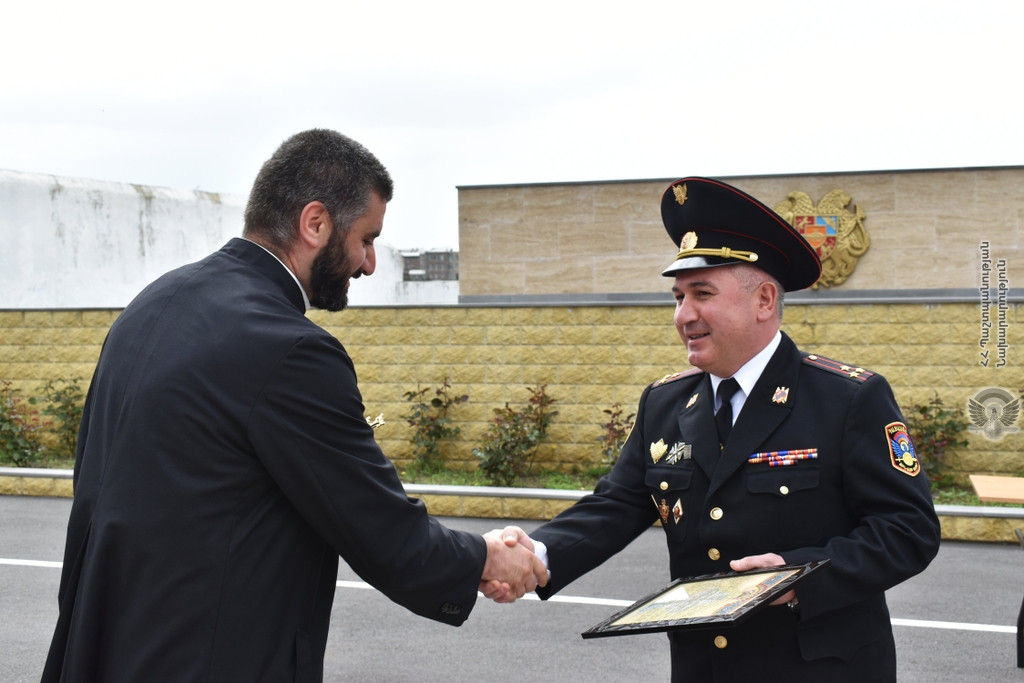 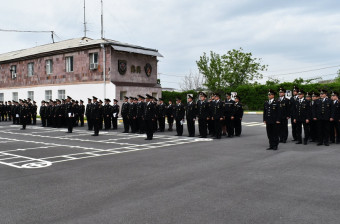 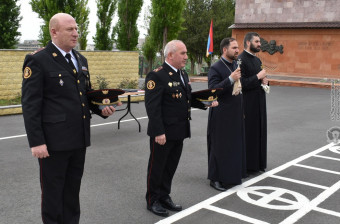 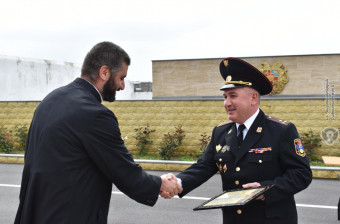 On the occasion of the professional holiday, Acting Chief of the Military Police of the Ministry of Defense, Colonel A. Aghajanyan congratulated the personnel and wished a peaceful service. A number of servicemen were awarded with the certificates and regular military ranks. The flowers were laid at the memorial dedicated to the fallen servicemen of the Military Police.

The Military Police of the RA Ministry of Defense supports the strengthening of legality and discipline in the Armed Forces, study of moral and psychological state of the personnel in the military units, increase of the servicemen’s legal awareness.