2 April, 2020
On April 2, Prime Minister Nikol Pashinyan, accompanied by Minister of Defense David Tonoyan, visited the Yerablur Military Pantheon, paid tribute to the memory of the heroes who sacrificed their lives in the April Four-Day War (2016) and the Artsakh Liberation War. 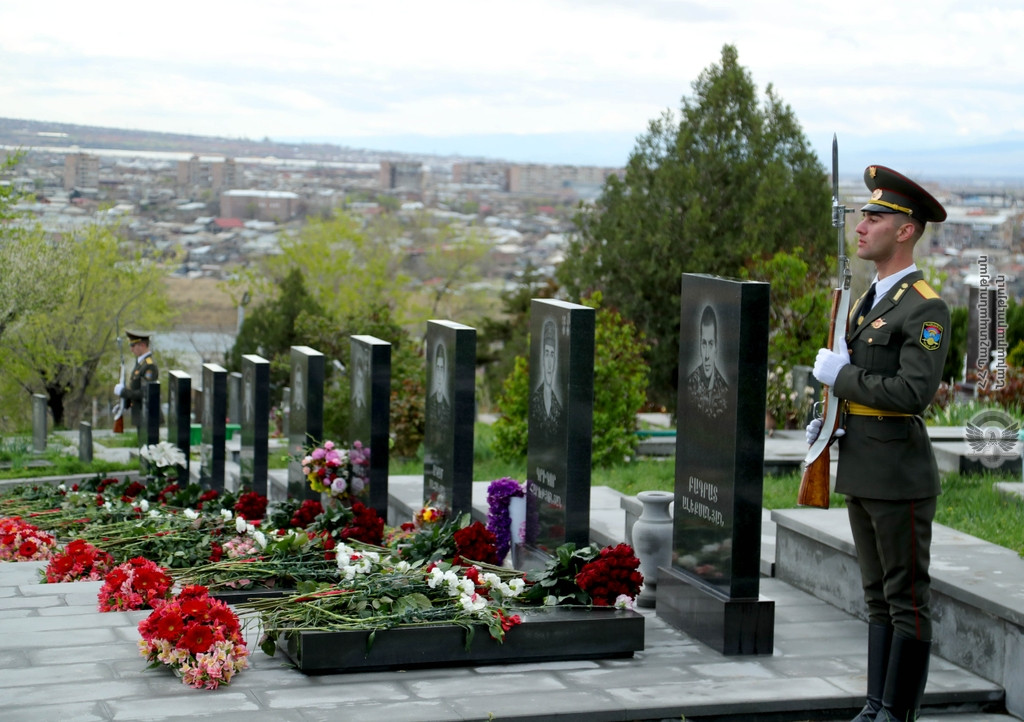 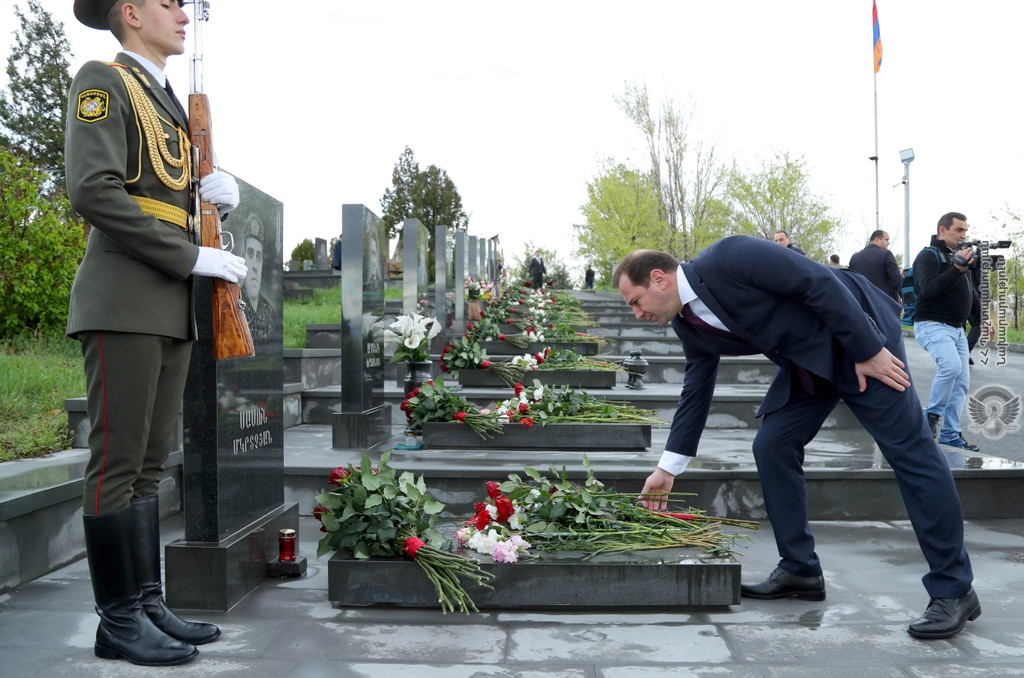 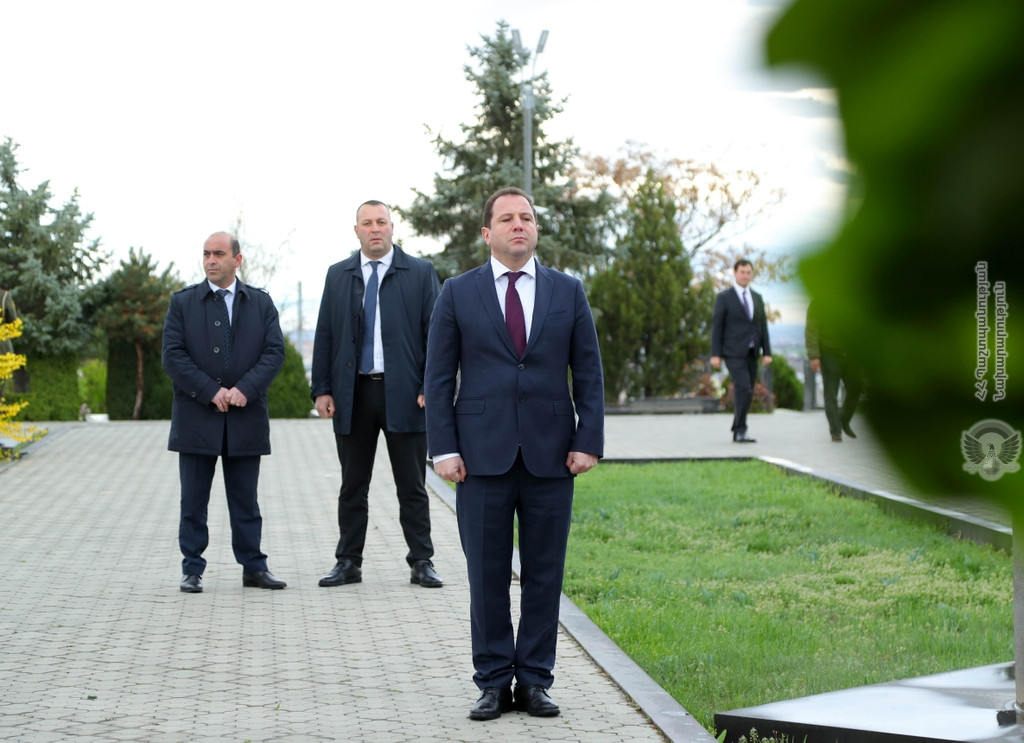 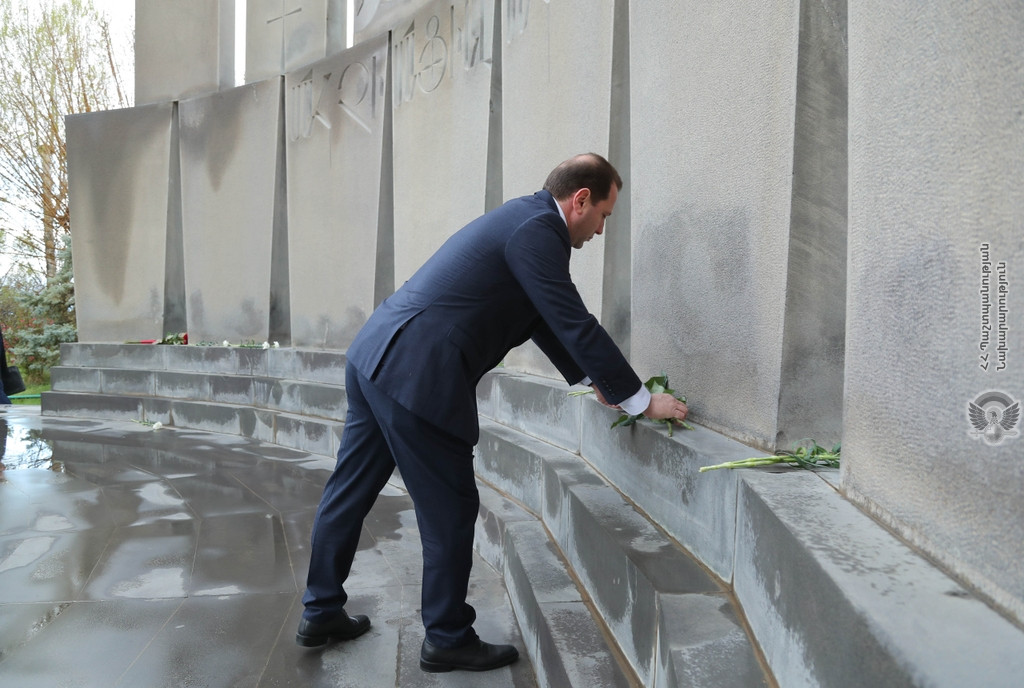 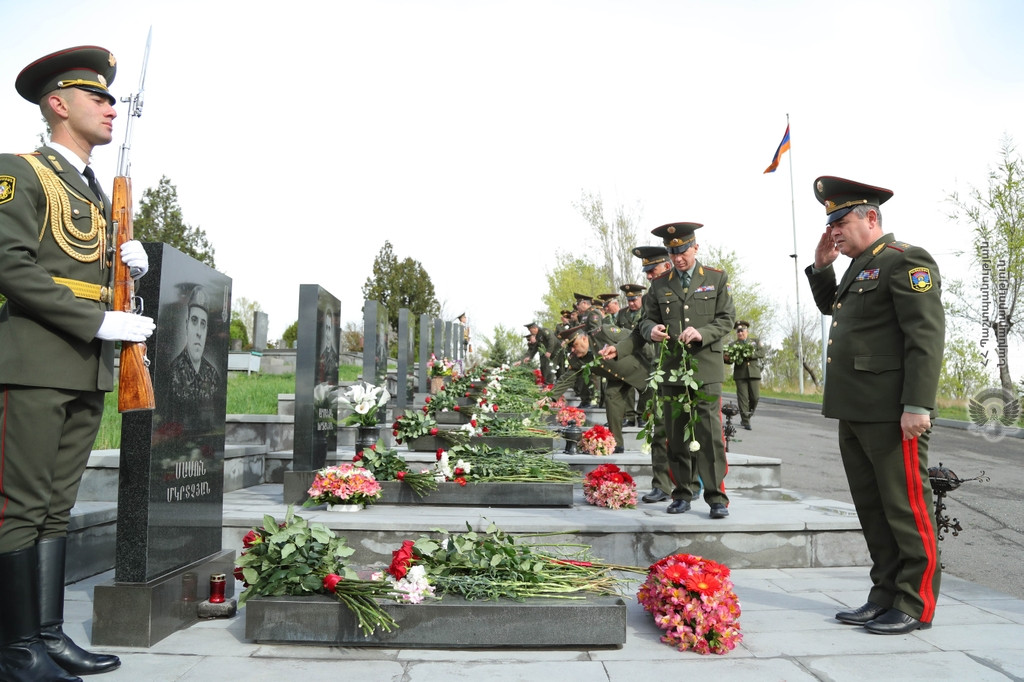 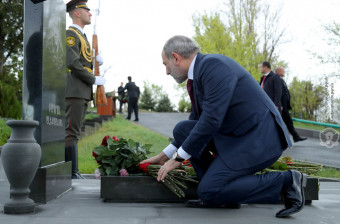 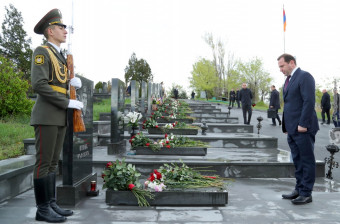 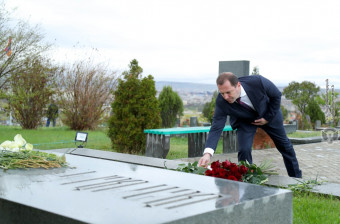 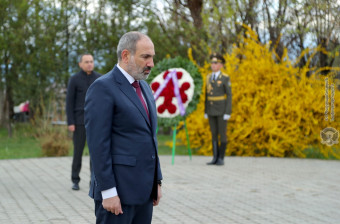 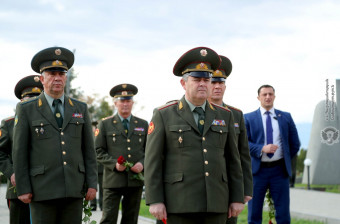 The Prime Minister laid flowers at the graves of the heroes of the 2016 April War, Sparapet Vazgen Sarkisyan, Zoravar Andranik Ozanyan, laid a wreath at the memorial commemorating the memory of the fallen liberators.