11 December, 2019
On December 11, an expanded meeting of the Republican Conscription Commission took place at the RA Defence Ministry Complex. The results of the summer draft and the proper organization and conduct of the winter draft were discussed at the meeting. 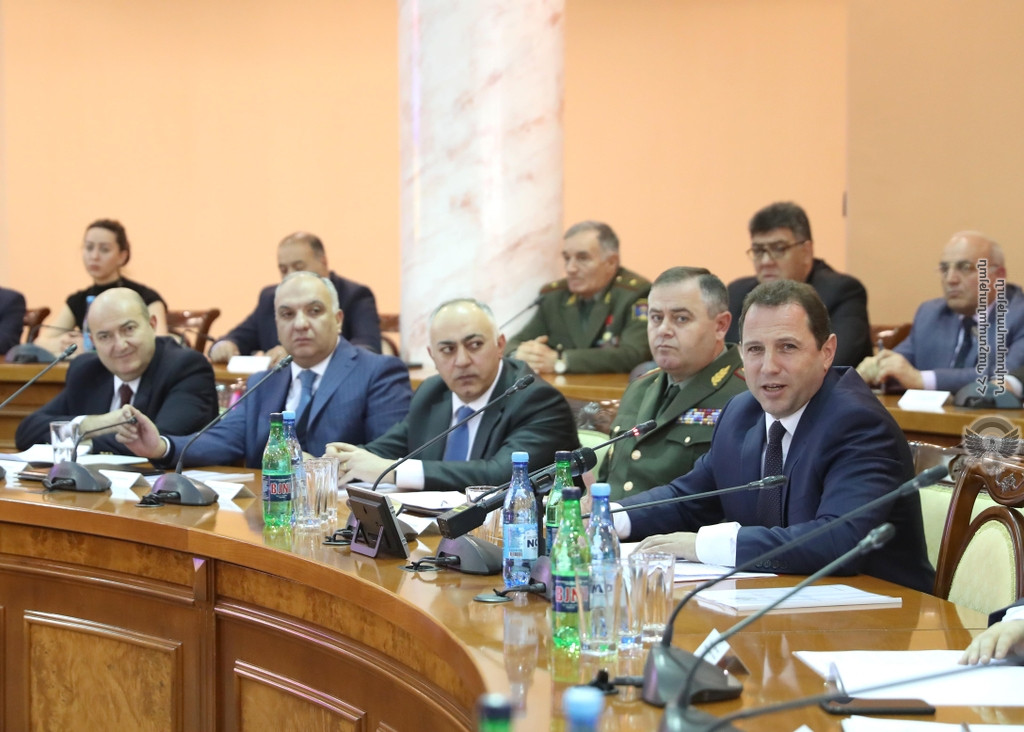 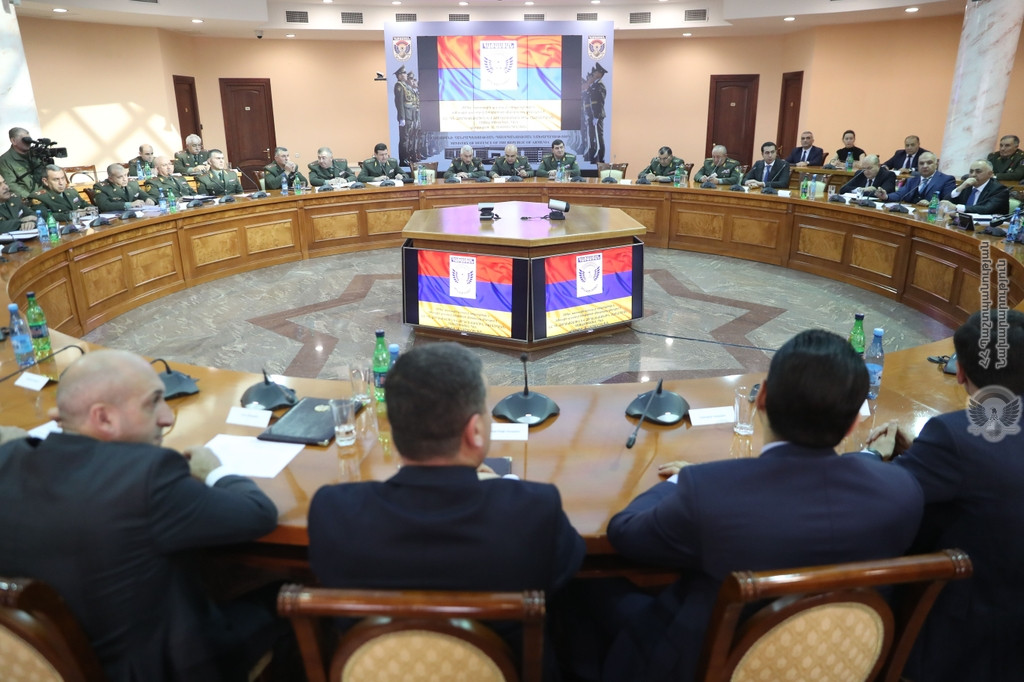 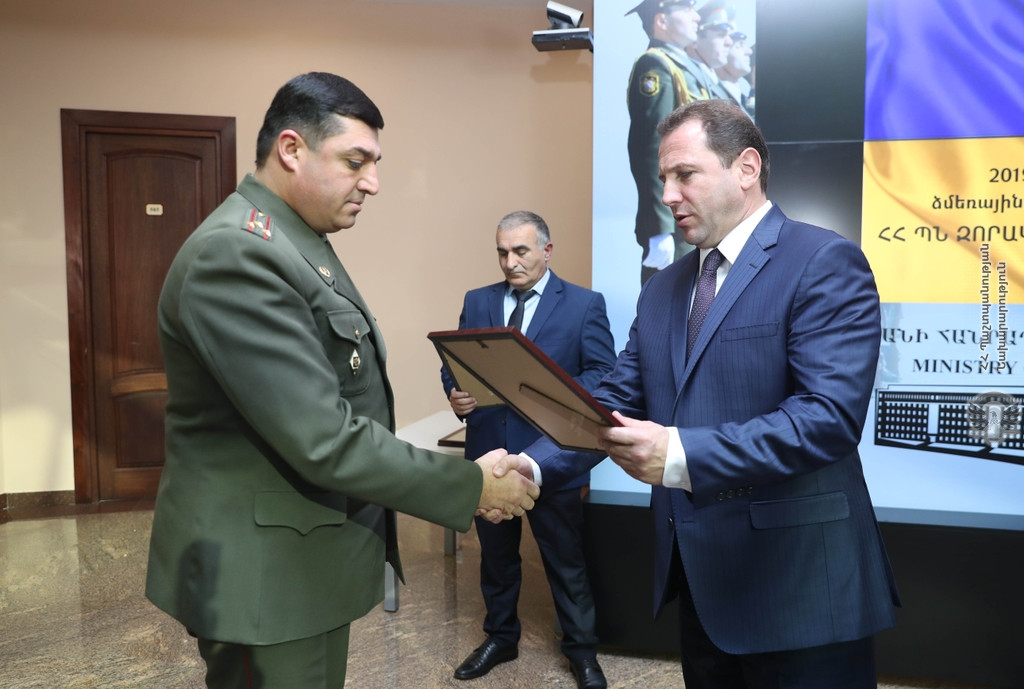 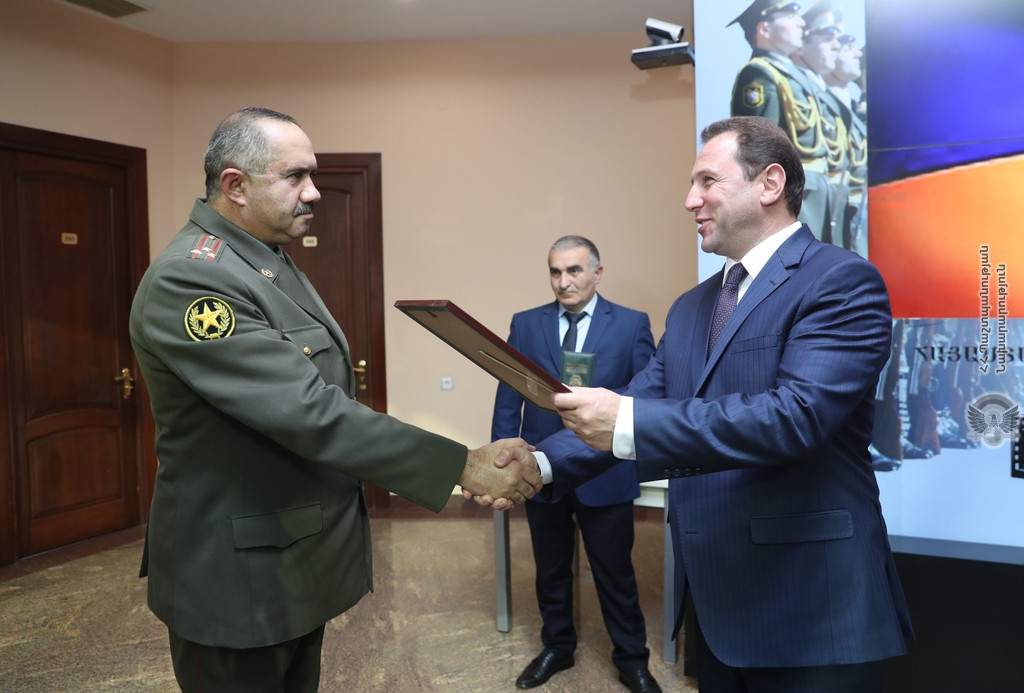 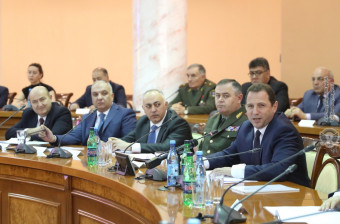 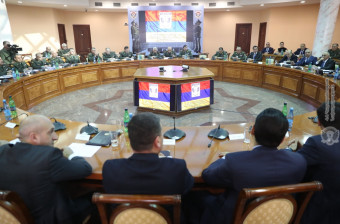 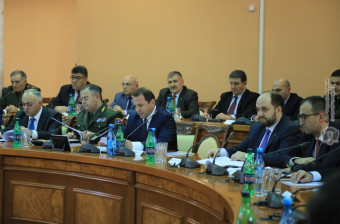 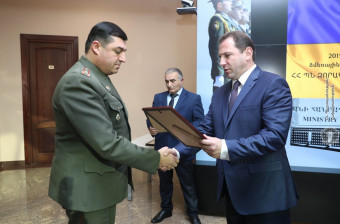 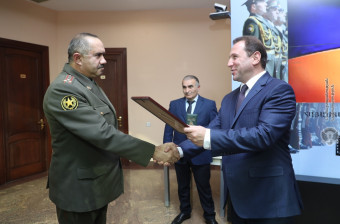 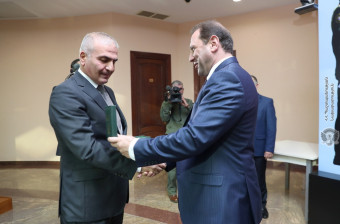 The outcomes of 2019 summer conscription, positive trends and gaps, and current issues were discussed at the meeting. Reference was made to the number of conscripts, those who were not qualified to serve, the data of comprehensive medical examination of conscripts, the worka done by regional military commissariats, medical committees, territorial administration and local self-government bodies.

In his speech, Defence Minister Davit Tonoyan stressed the importance of ensuring the continuity of the atmosphere of fairness and transparency during the upcoming conscription, strongly excluding the corruption phenomena and underlined that the previous, 2019 summer conscription, in general had been carried out organized and without obstacles.

The Head of the Defence Ministry also attached importance to the cooperation between the interested structures and subdivisions, which aims to further strengthen the close relationship between the army and the society, public confidence and support to the armed forces. Davit Tonoyan has once again emphasized that the whole process of winter conscription should be extremely consistent, under strict control and, to rule out inadequate medical research and thus to recruit young people with health problems and in need of treatment.

Davit Tonoyan has urged conscripts abroad to return to their homeland by the end of the year and stay in the military census, since the legal deadline will no longer apply after December 31 of this year, according to which young people returning to Armenia will not be prosecuted.

The meeting of the Republican Conscription Committee was concluded with award ceremony.