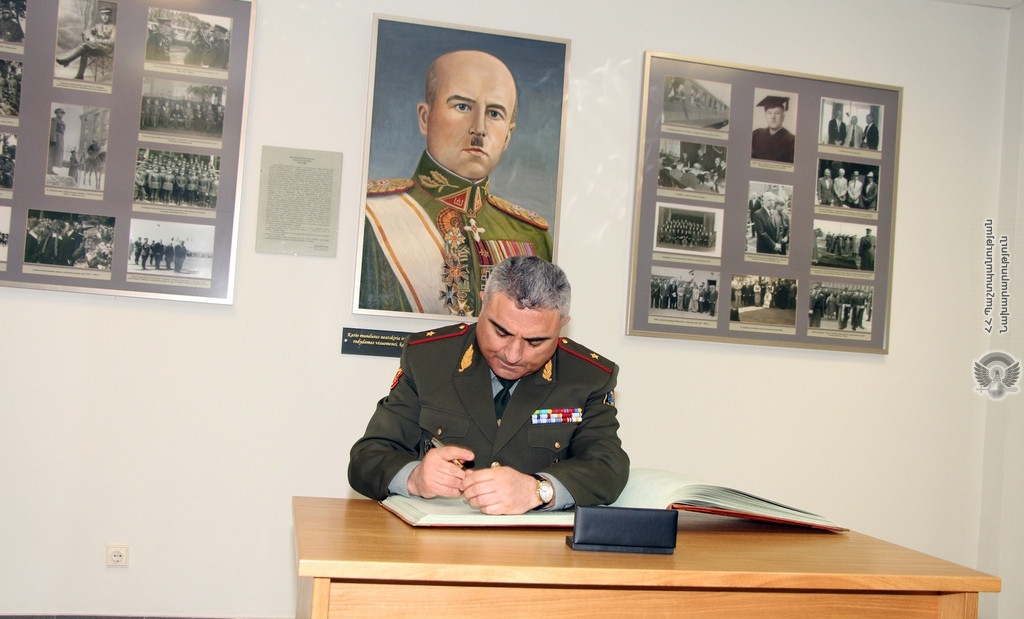 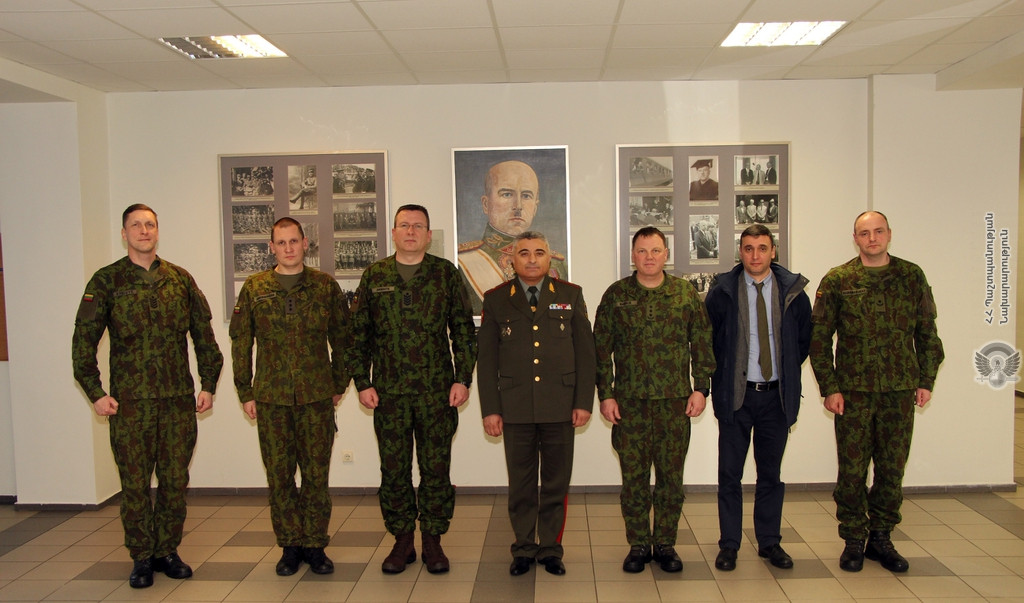 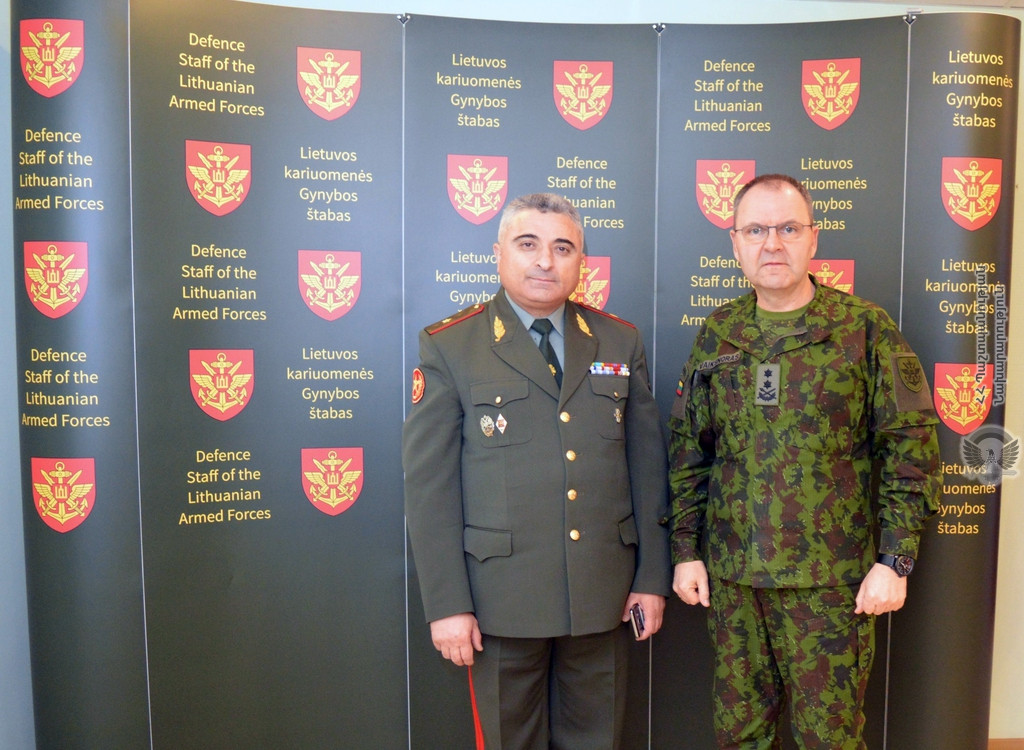 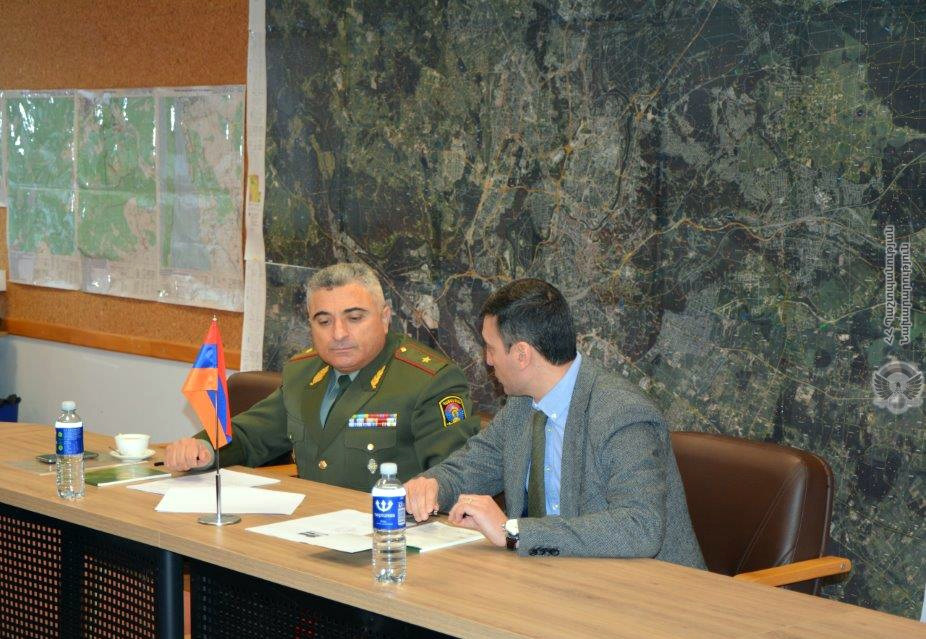 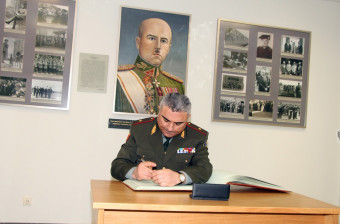 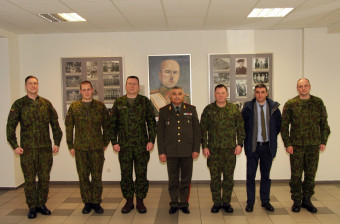 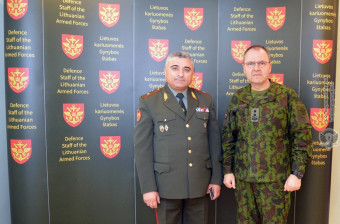 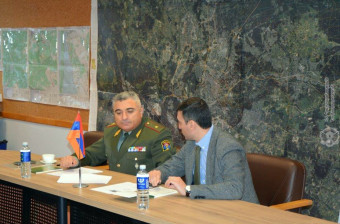 On 5 February, the delegation visited the Lithuanian Armed Forces sergeant school in Kaunas. The head of the educational institution, Col. Egidius Karvelis, presented the role and tasks of sergeants in the Lithuanian military, as well as the structure of the school, educational process, and subjects taught, teaching and methodology and other details of the school.

As a result of the final discussions with the leadership of the Lithuanian military, an agreement was reached to continue the bilateral and multilateral cooperation between the defence ministries of the two countries.