14 June, 2018
The meeting of the Servicemen Insurance Fund Board of Trustees, chaired by Defence Minister Davit Tonoyan, was held at the Ministry of Defence on 14 June. 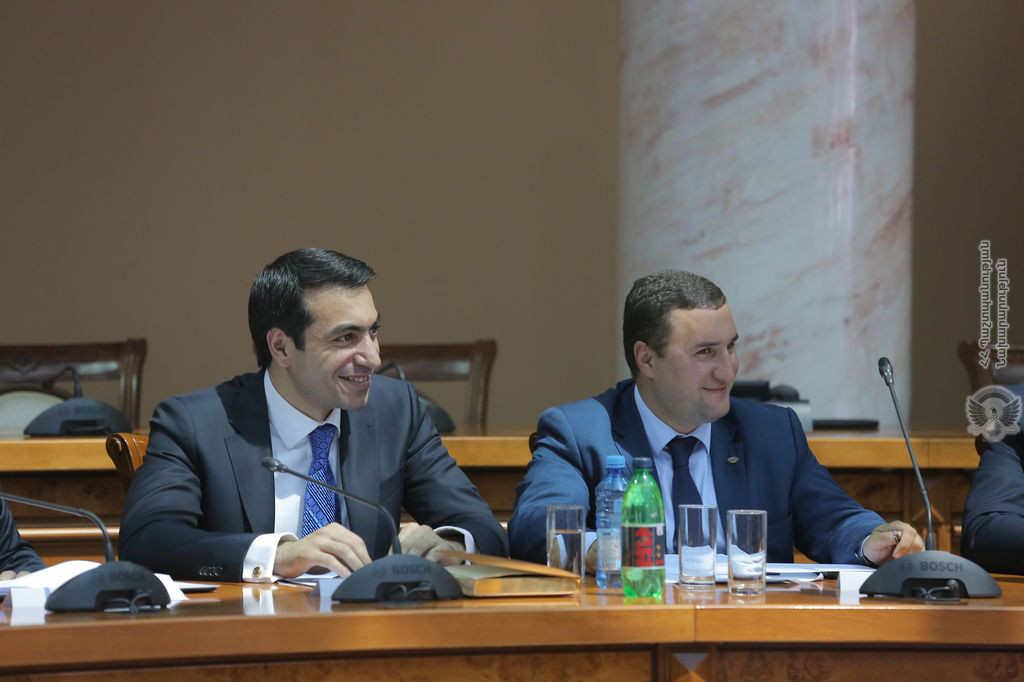 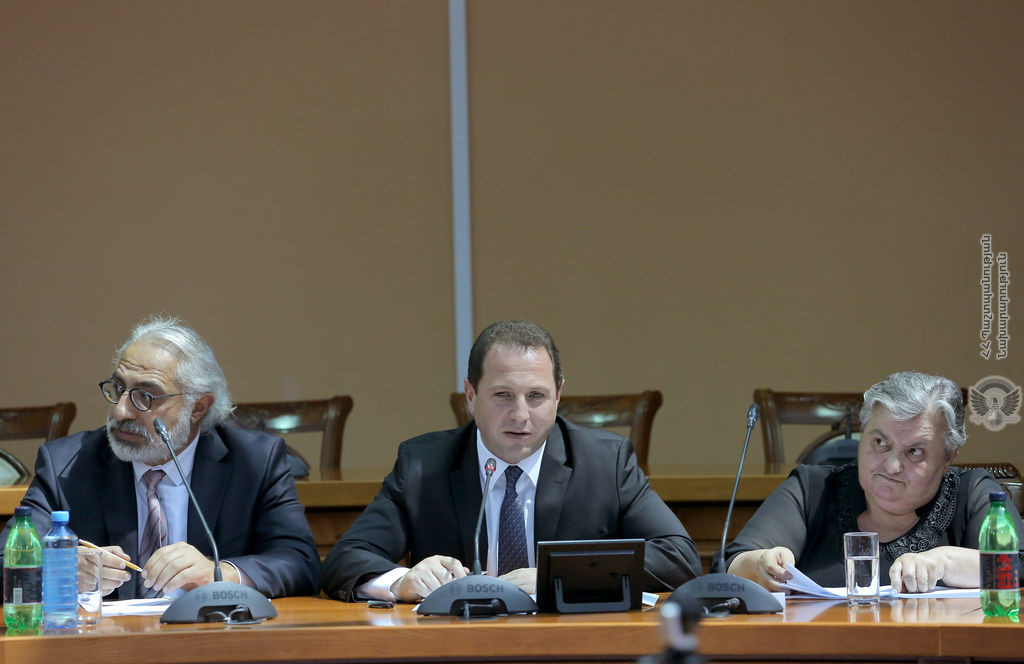 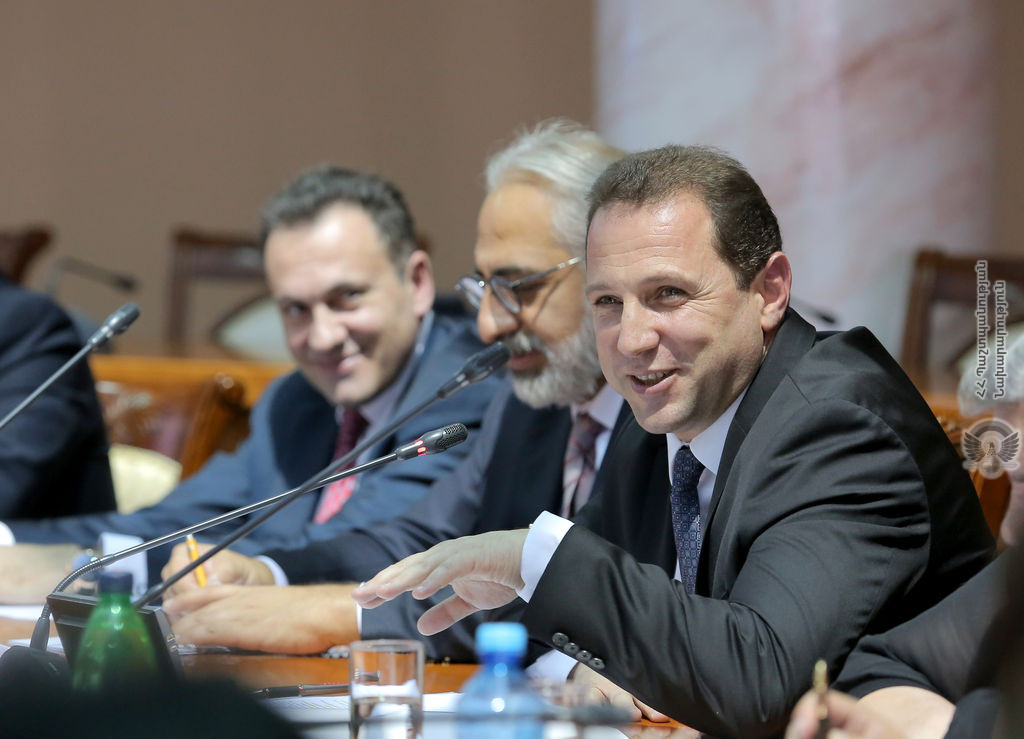 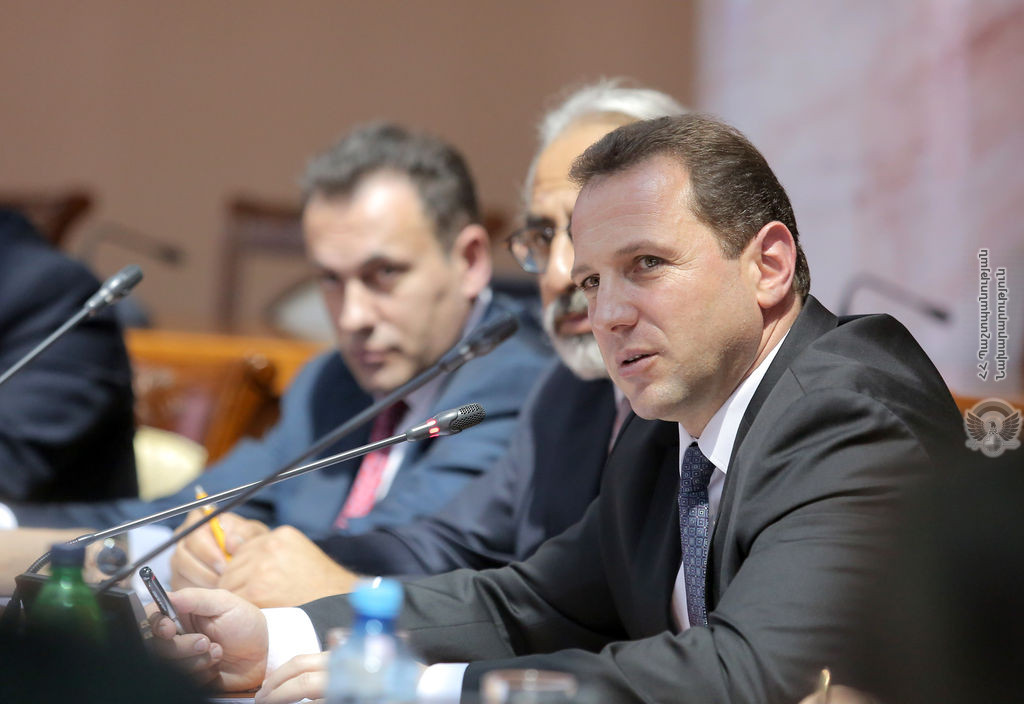 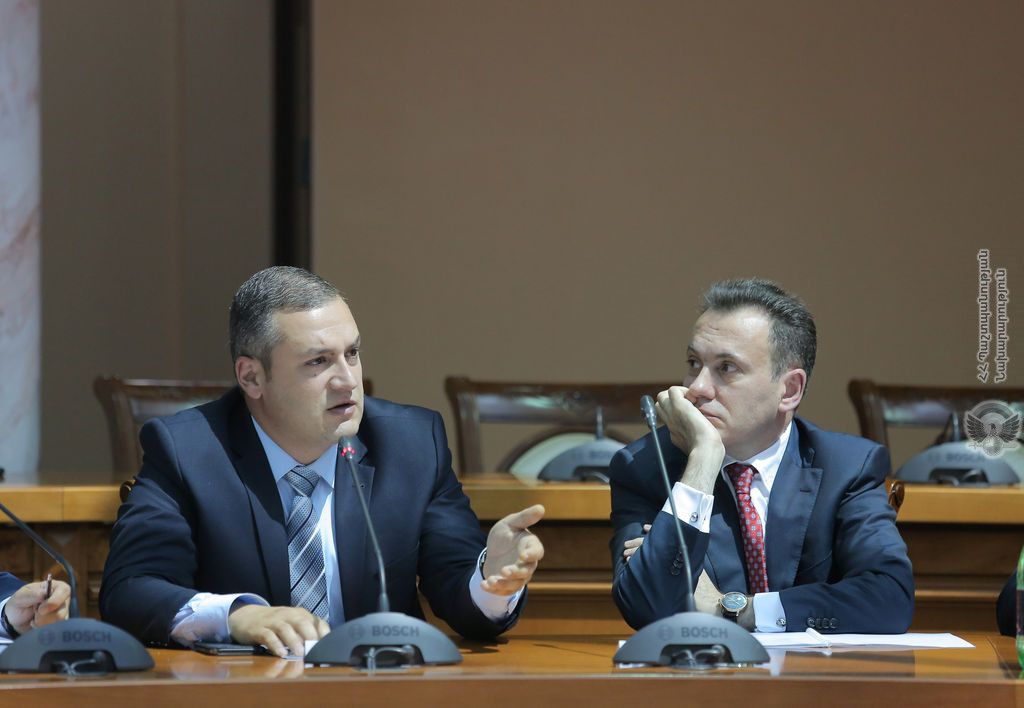 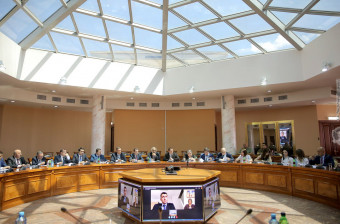 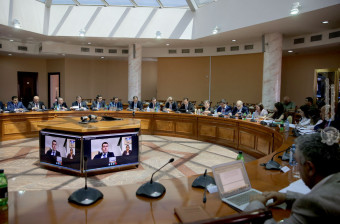 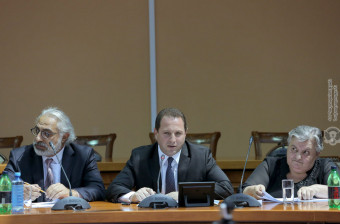 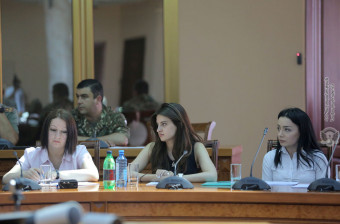 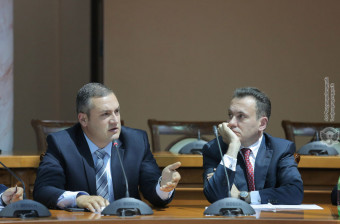 He said that the sum collected by now already exceeds AMD 9 billion, and the total compensation stand at AMD 523 million. The programme is successfully working on the principle of accountability and high transparency. Avetikyan also presented the new donation ways that have already been dubbed as "In memory of" and "In honour of". The details and procedures are posted on the Fund’s website: www.1000plus.am.

The Board of Trustees approved a new programme during the meeting. Under it, if a serviceman receives a disability during the defence of the homeland, he/she is entitled to receive AMD 100,000 a month to take care of certain expenses even before his/her disability is confirmed in a legal procedure.

The Board also discussed the 2018 action plan and the "Ambassadors of the Fund" project, envisaging that there the Fund would have individuals who would be actively working with the Armenian Diaspora organisations in the cities with a large Armenian community all around the world.