Meeting of Servicemen Insurance Foundation Board of Trustees held

13 December, 2017
The 4th meeting of the Servicemen Insurance Foundation Board of Trustees was held at the Ministry of Defence on December 13 to discuss the Fund’s 2018 draft budget and the action plan. In addition, the meeting discussed the Ambassadors of the Foundation project’s draft; the project’s goal is to have "ambassadors" of the Foundation in foreign cities with large Armenian communities to introduce in detail the Foundation’s activities to Diaspora organizations. 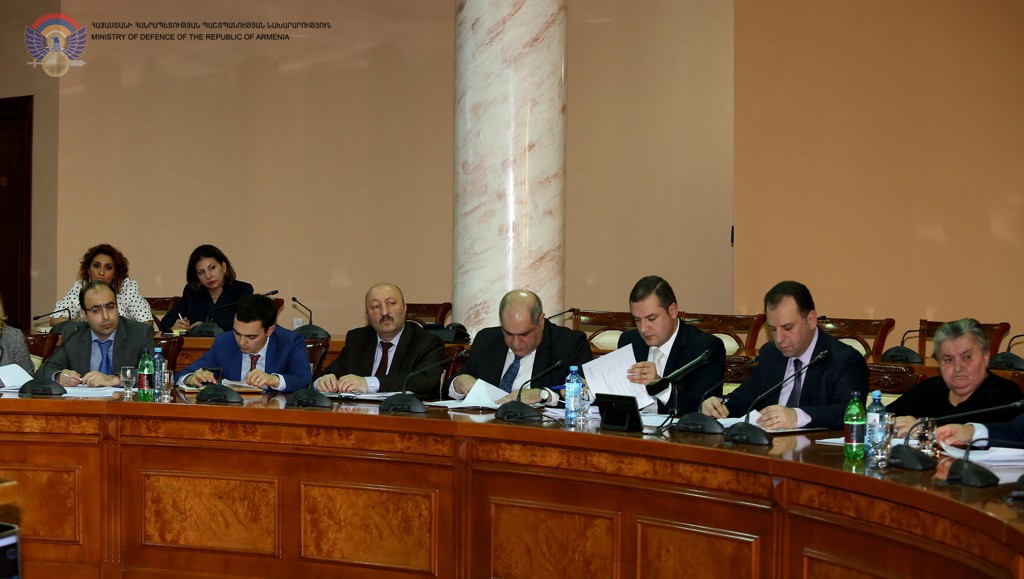 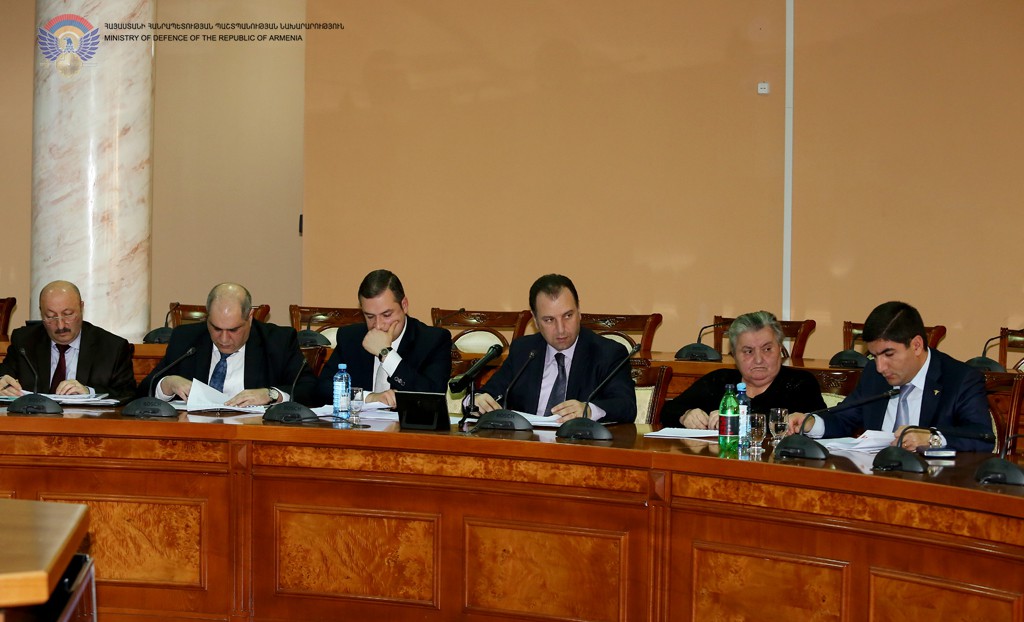 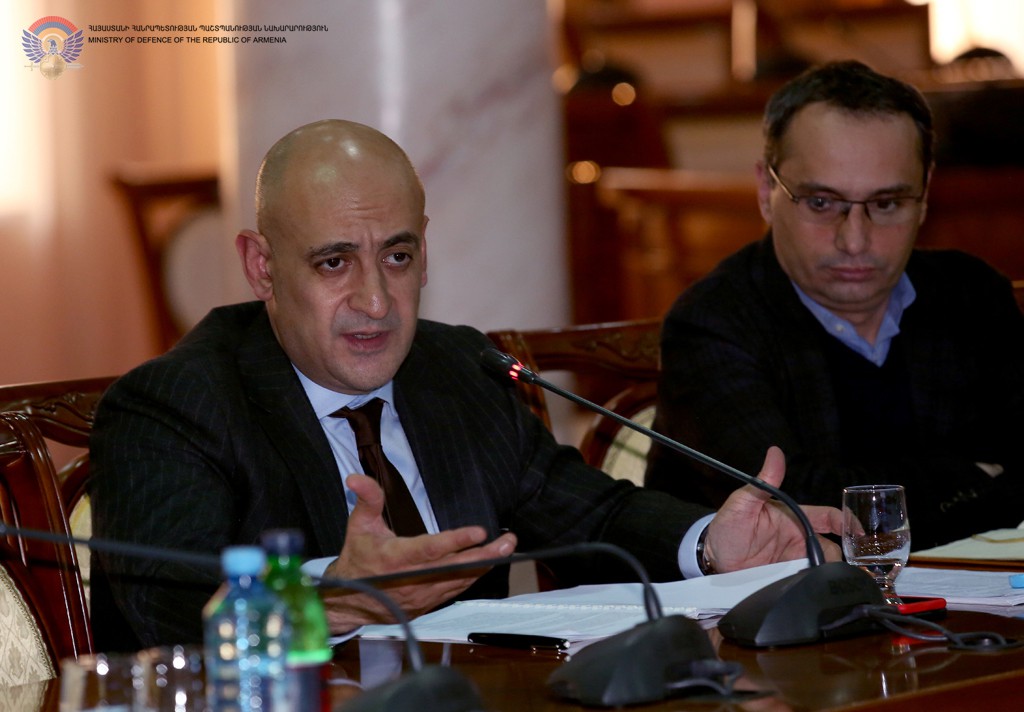 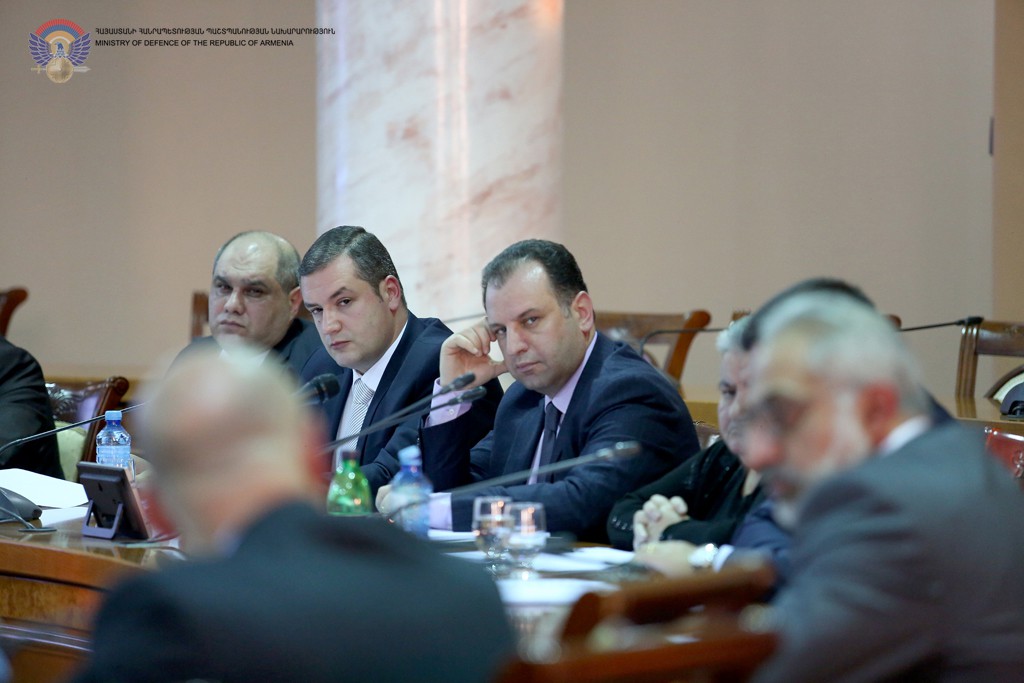 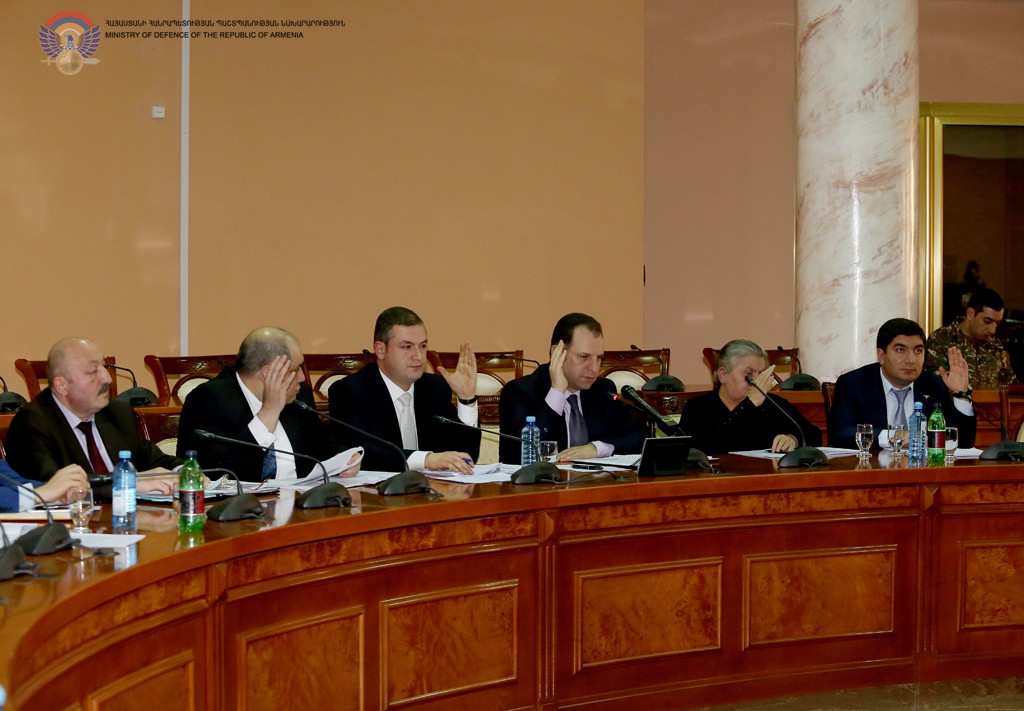 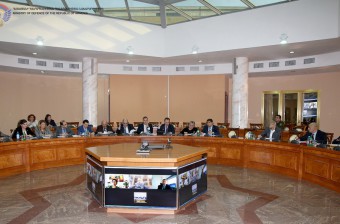 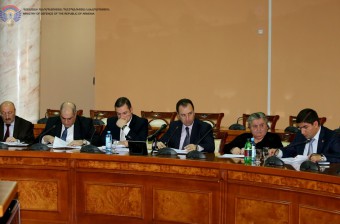 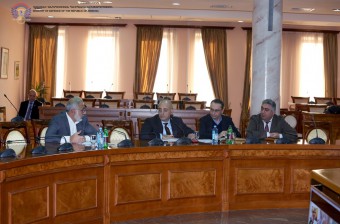 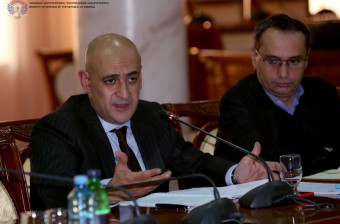 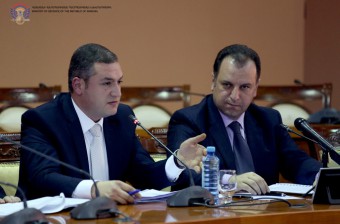 The Board approved the Foundation’s 2018 budget envisaging about AMD 5.3 billion cash inflow from fees, AMD 81 million from voluntary donations, and additionally, about AMD 500 million income from Foundation’s assets management.

Foundation’s Executive Director Varuzhan Avetikyan, who is the head of the Armenian Central Bank’s Legal Department, presented the performance report for the past year.

According to the report, as of December 13, AMD 5.27 billion has been collected in mandatory fees, AMD 77 million in donations, while AMD 360 million was paid out in compensations.

The Servicemen Insurance Foundation was established on the initiative of Defence Minister Vigen Sargsyan to provide assistance to the families of the killed servicemen, as well as to the servicemen wounded in combat.

Since January 1, 2017, the Foundation has been providing compensation to the families of the killed servicemen, as well to the servicemen wounded in combat.

The Foundation works in a completely transparent manner. Anyone may obtain information about both the mandatory fees and donations on the Foundation’s website - www.1000plus.am. The amount of funds collected and compensations paid out are posted on the website.

From January 1, 2017 to this date, the Foundation has provided compensations to 27 families of killed servicemen and to six servicemen wounded in combat operations. In total, over AMD 360 million has been paid out in compensations as of today.