10 November, 2014
According to the cooperation plan between the Armed Forces of the Republic of Armenia and the Republic of Nagorno-Karabakh, the extensive operational and tactical military exercises of “Unity 2014” are being held since November 6. 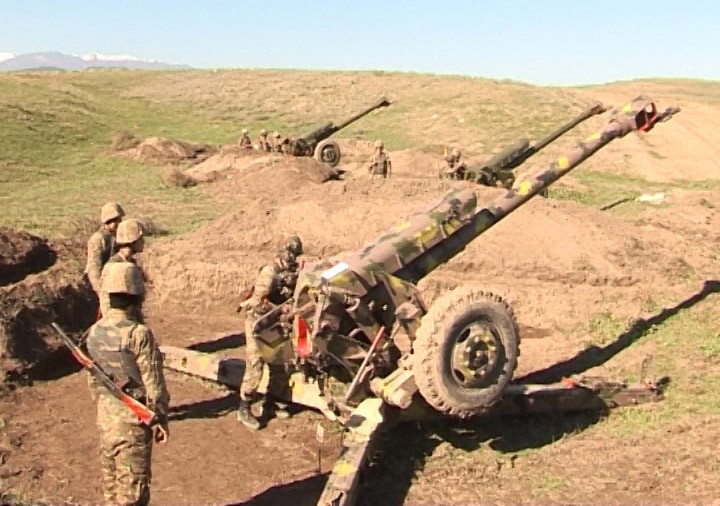 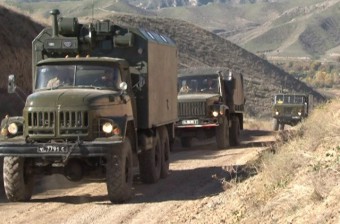 Within the framework of information exchange and co-ordination, the military exercises were also attended by various subdivisions of the Armenian Armed Forces. The “Unity 2014” military exercises involve 17000 servicemen of the Armenian Army, 550 artillery weapons, 250 armoured vehicles , 150 units of anti-aircraft warfare, 300 units of anti-tank warfare, 100 units of special equipment and more than 1200 cars. The exercises are conducted according to plan; the military units adequately carry out their tasks.