9 January, 2023 16:30
RA Minister of Defence Suren Papikyan, Chief of the General Staff of the Armed Forces, First Deputy Minister of Defence, Major General Edward Asryan's center visited the assembly point of the Defence Ministry in order to get acquainted on site with the works of the winter conscription that started on January 9.
Those responsible for the conscription process presented to the head of the defence department the process of meeting and accepting, medical examination of the conscripts, as well as the organization of the draw.
Suren Papikyan toured the assembly point, gave instructions to conduct the whole conscription process effectively and properly.
The Minister of Defence also talked to the young men going to serve and wished them a good service. 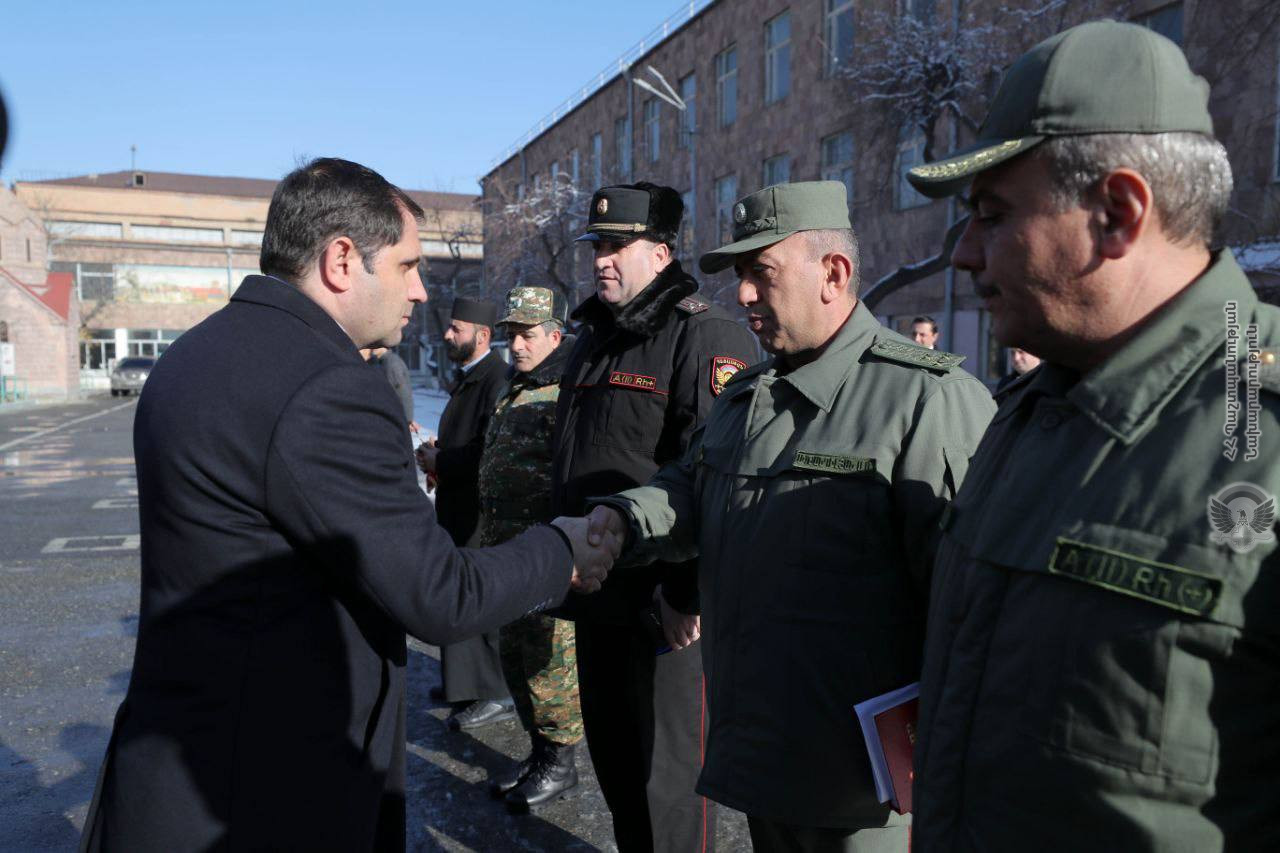 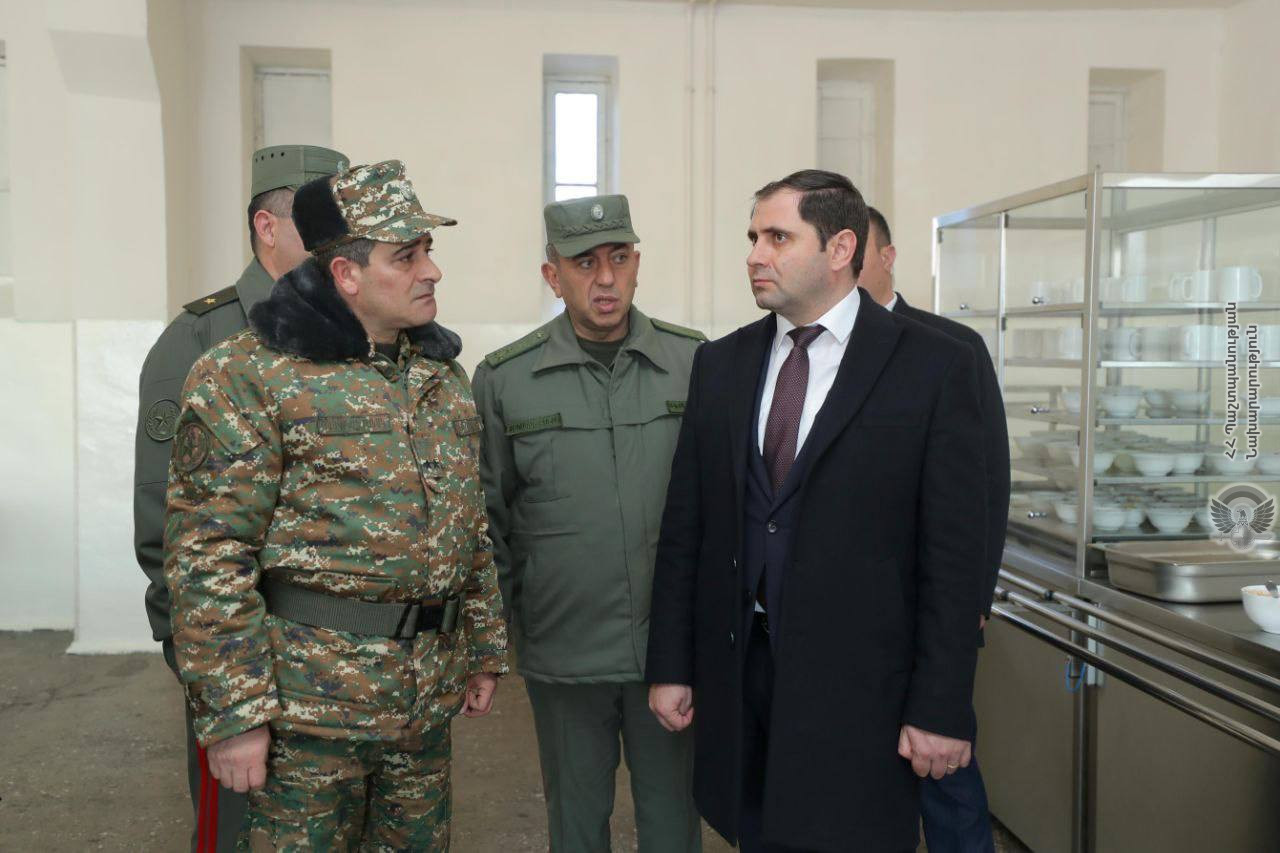 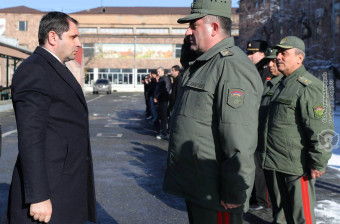 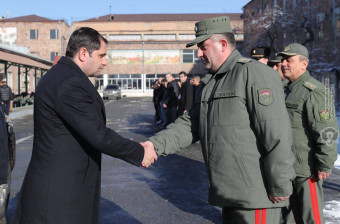 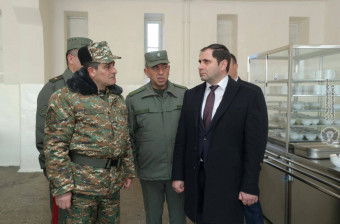 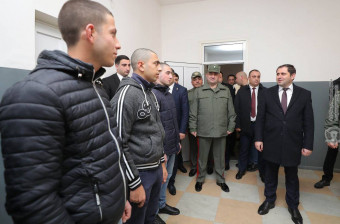 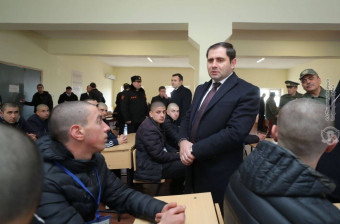