The Minister of Defence visited a training center

24 December, 2022 20:21
On December 24, RA Defence Minister Suren Papikyan, accompanied by Chief of the General Staff of the Armed Forces, First Deputy Defence Minister, Major General Edward Asryan and Governor of Armavir Region Edward Hovhannisyan, visited N training center of the Ministry of Defence, got acquainted with the organization of the service and ongoing construction work. 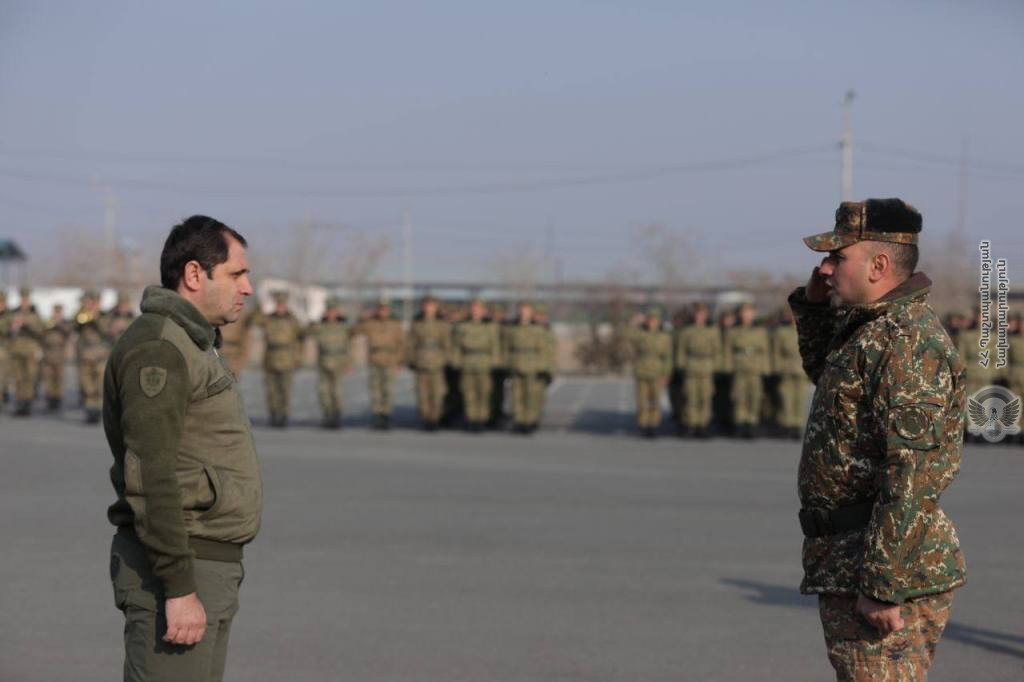 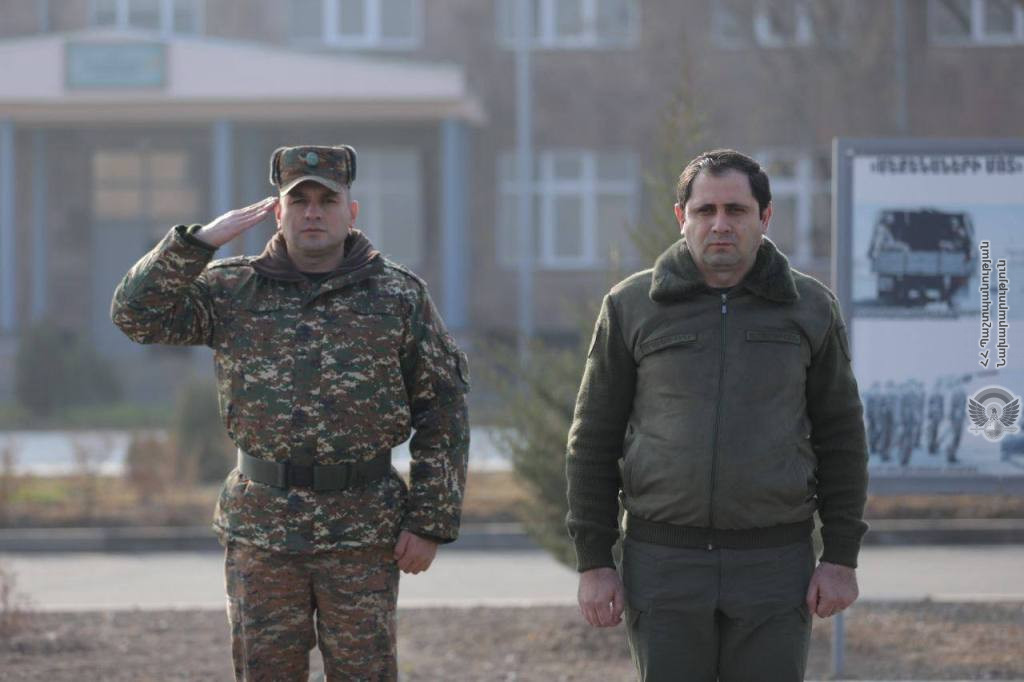 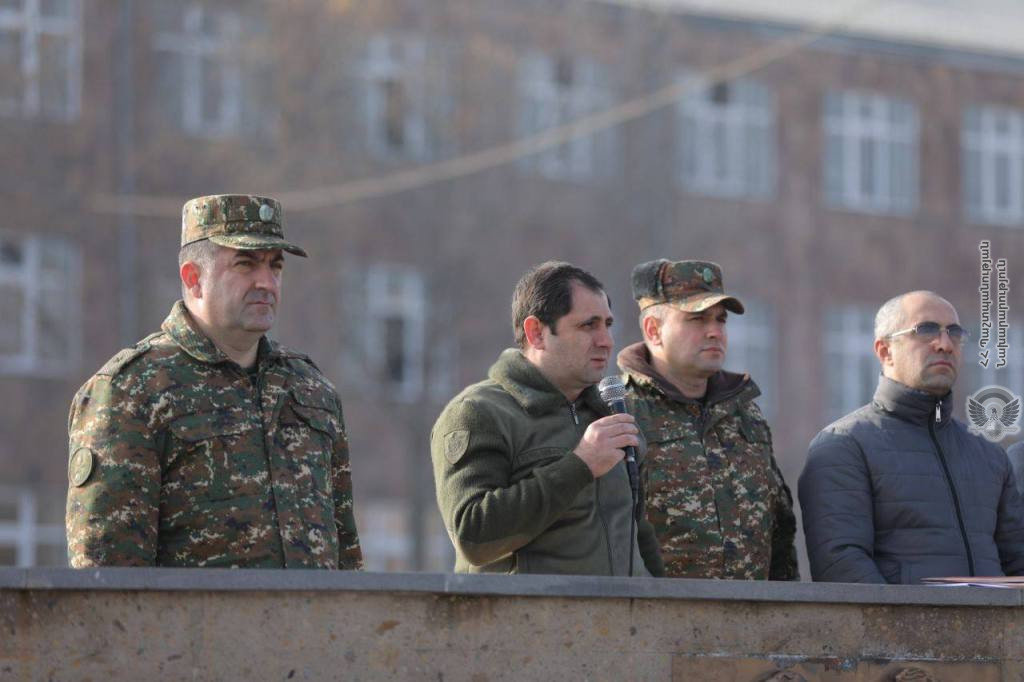 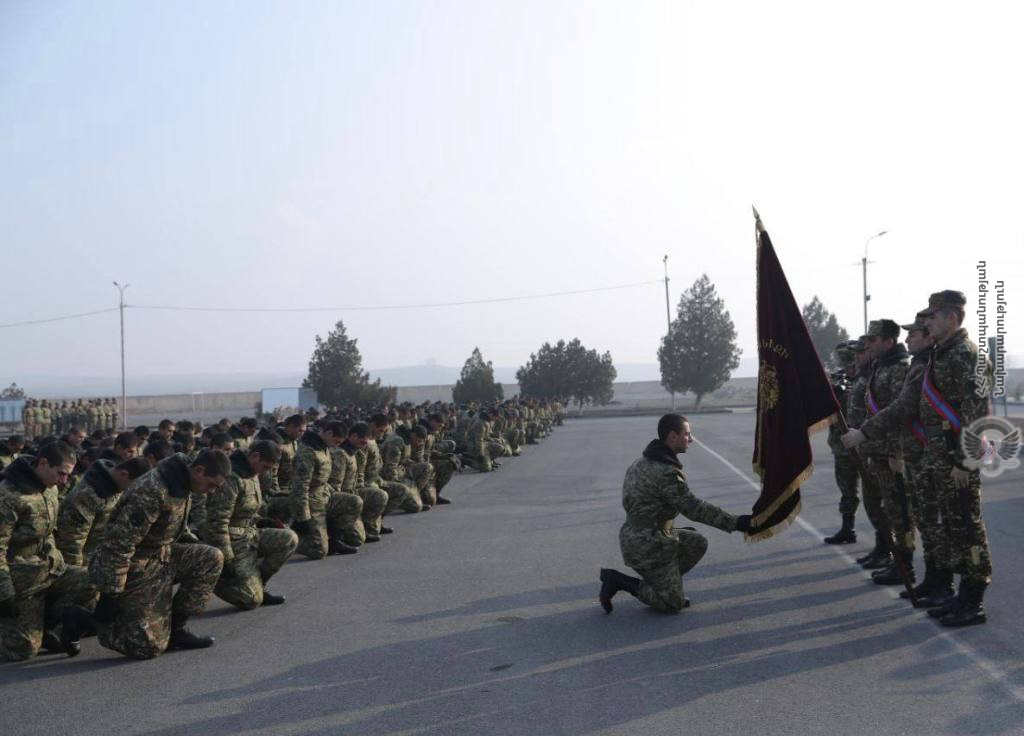 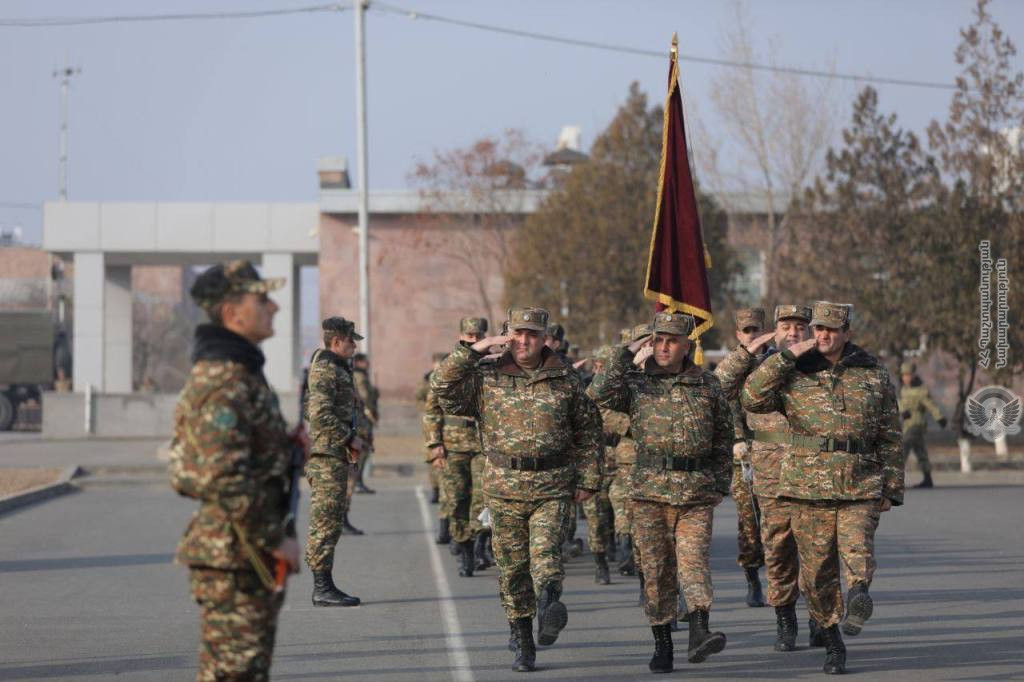 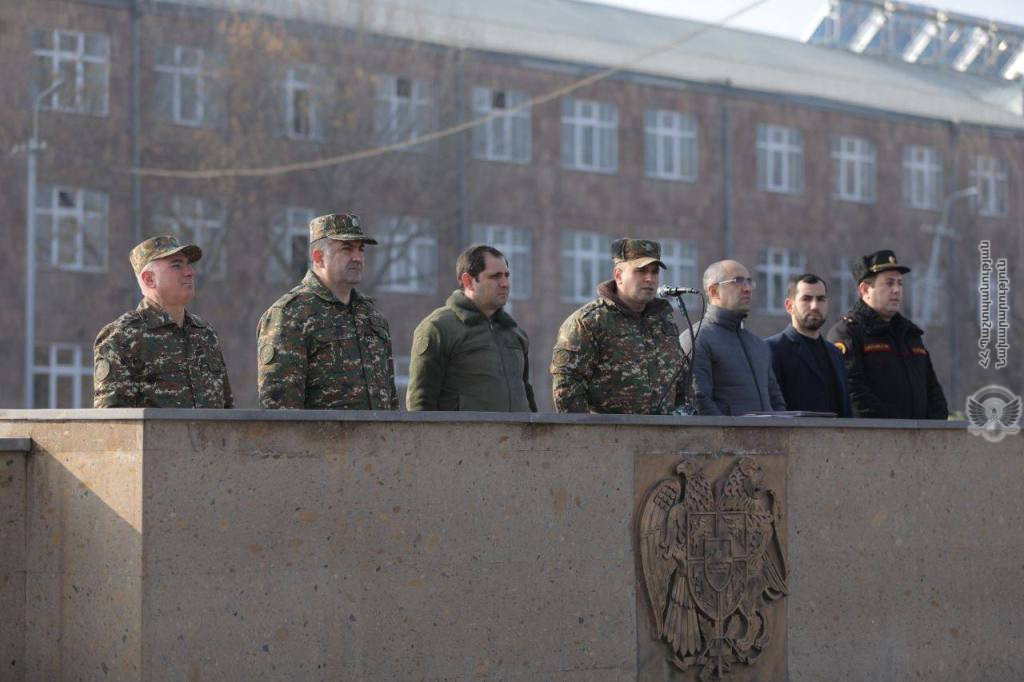 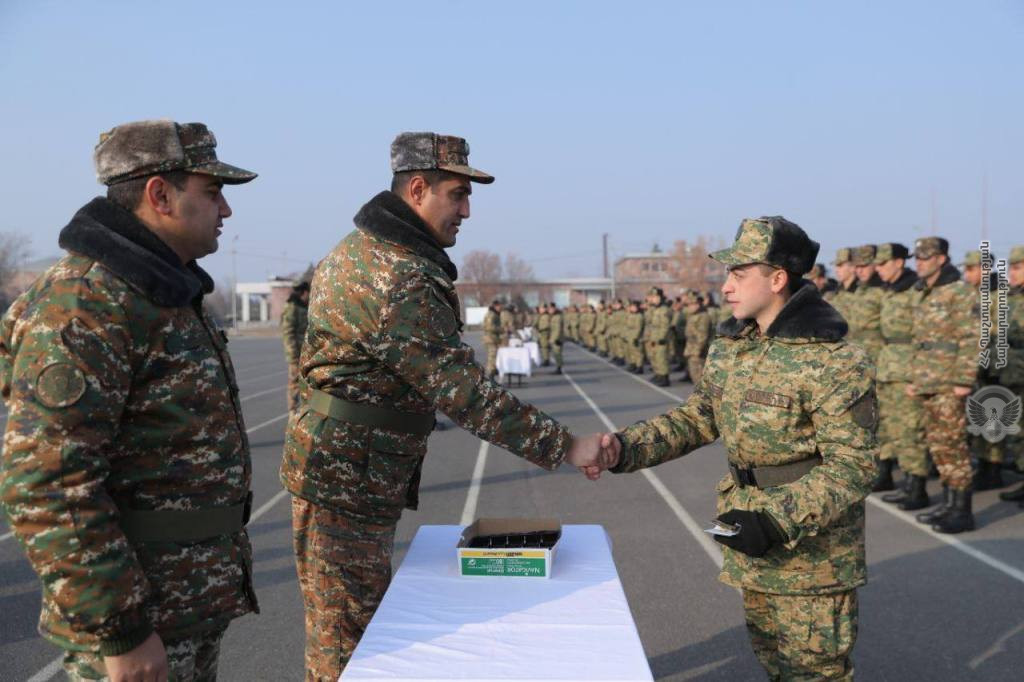 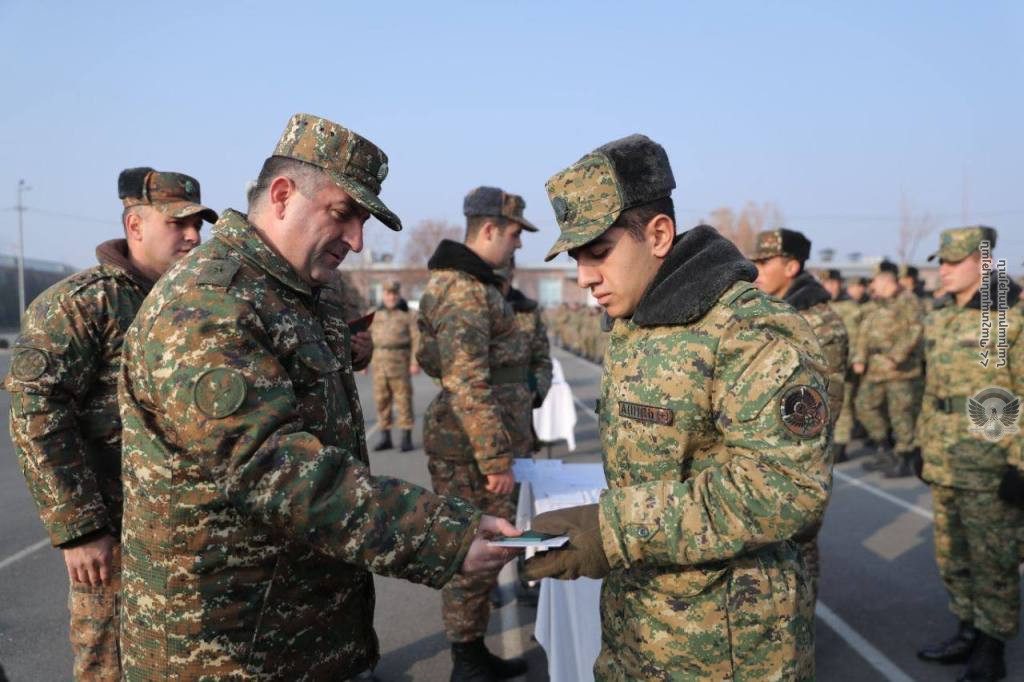 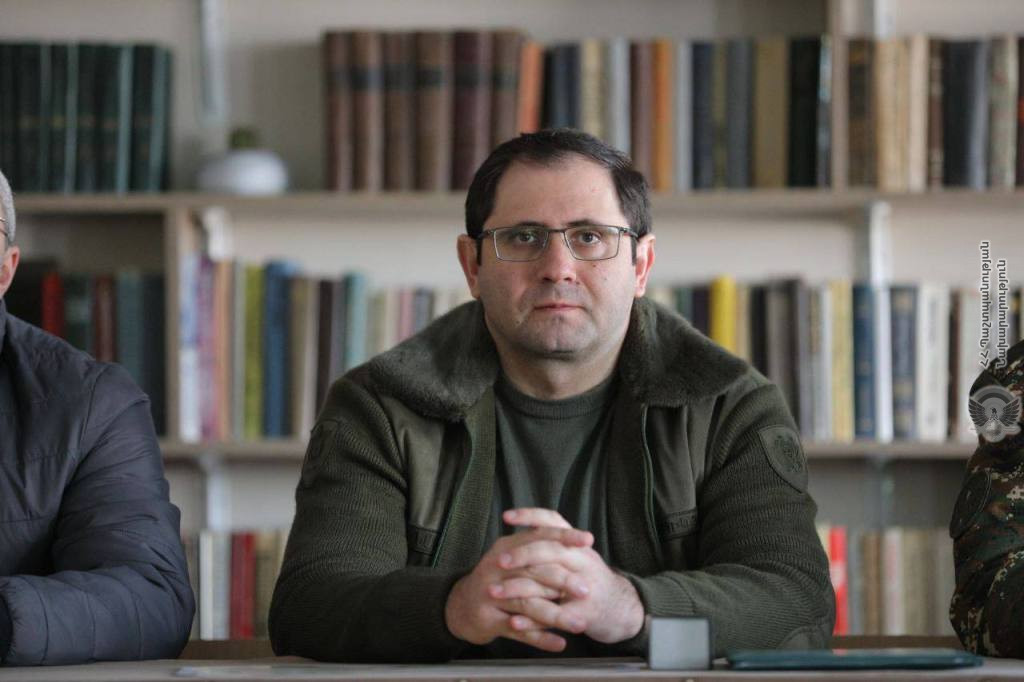 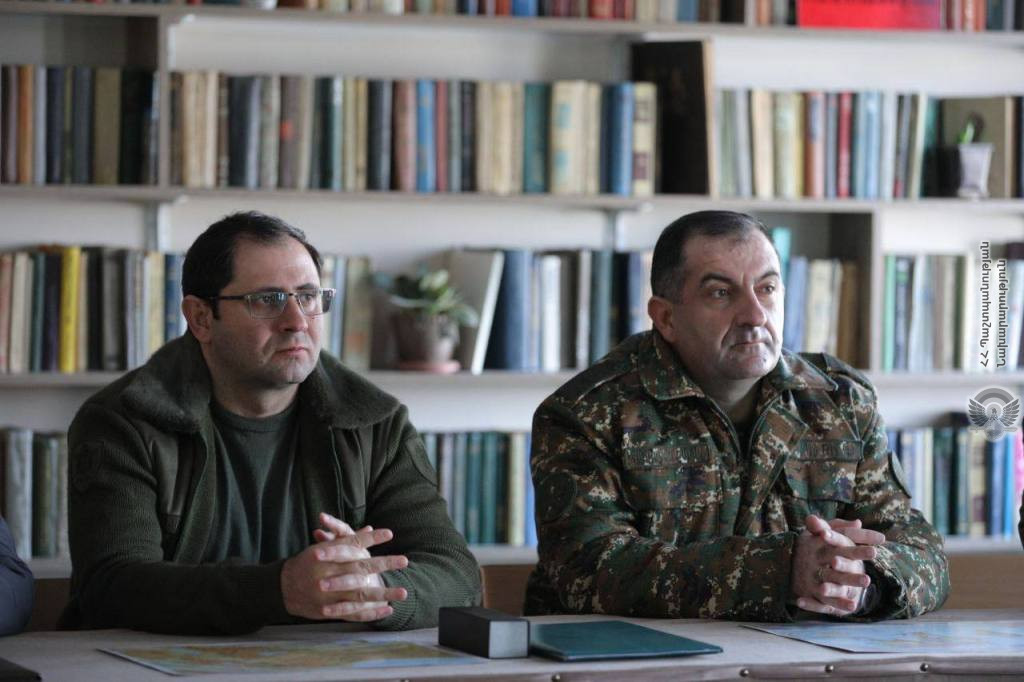 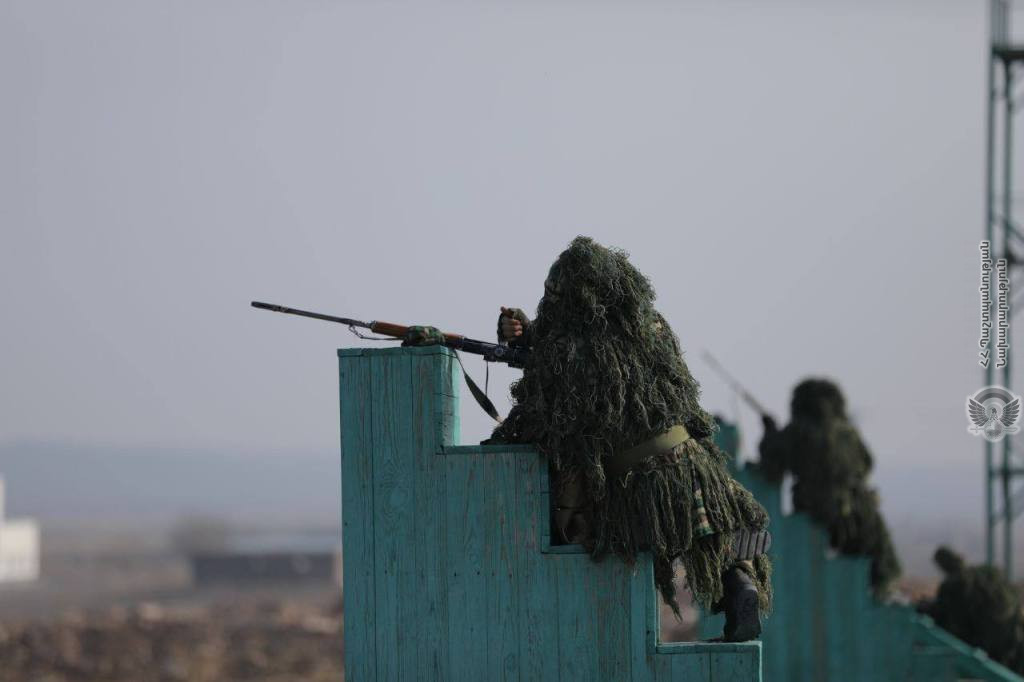 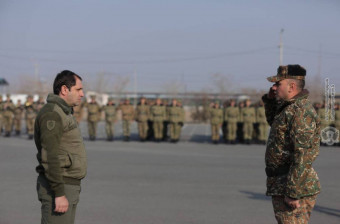 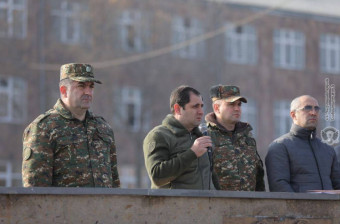 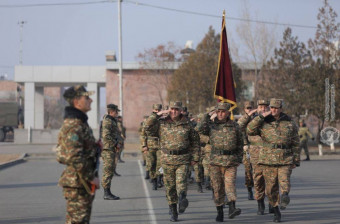 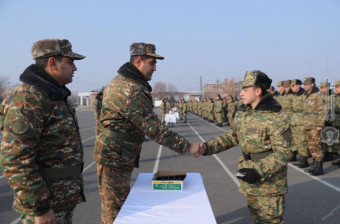 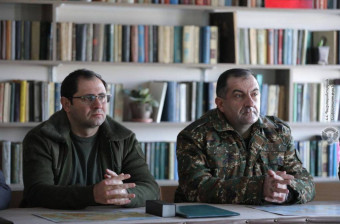 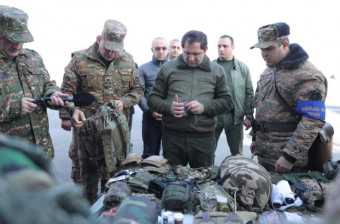 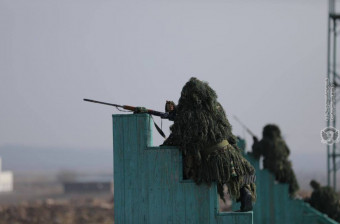 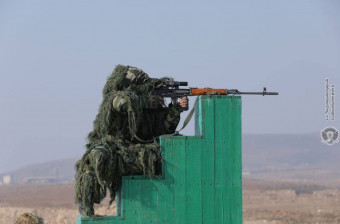 Then Minister Papikyan was presented with the possibilities of the recently opened reading and foreign language development center in one of the buildings of the military unit.

The Defence Minister also attended the solemn event of servicemen who successfully completed an 18-week training course at the training center. The servicemen who have received qualification certificates will go to the places of permanent deployment in a few days and will be appointed as squad commanders. Congratulating the conscripts who received certificates, Suren Papikyan emphasized that the knowledge gained during the course is important for the junior commander's mission.

During the conversation with the servicemen, the head of the Defence Department also spoke about the progress of reforms being implemented in the Armed Forces.

Later, there was a discussion on the modernization of the educational process, as well as programs that will be implemented in the near future.

Minister Papikyan also visited one of the training centers and followed the shooting training of servicemen of the sniper school.