19 December, 2022 10:30
Head of the General Staff of the Armed Forces of the Republic of Armenia, 1st Deputy Minister of Defence, Major General Edward Asryan received the Extraordinary and Plenipotentiary Ambassador of the People's Republic of China to the Republic of Armenia Fan Yun.
Senior Colonel An Qian, Attaché for Defence Affairs of the Chinese Embassy, was also present at the meeting.
The sides highly appreciated the level of bilateral cooperation, including in the defence sector.
The interlocutors expressed willingness to continue cooperation in peacekeeping, military education and medicine, as well as the organization of mutual visits of high-ranking delegations. 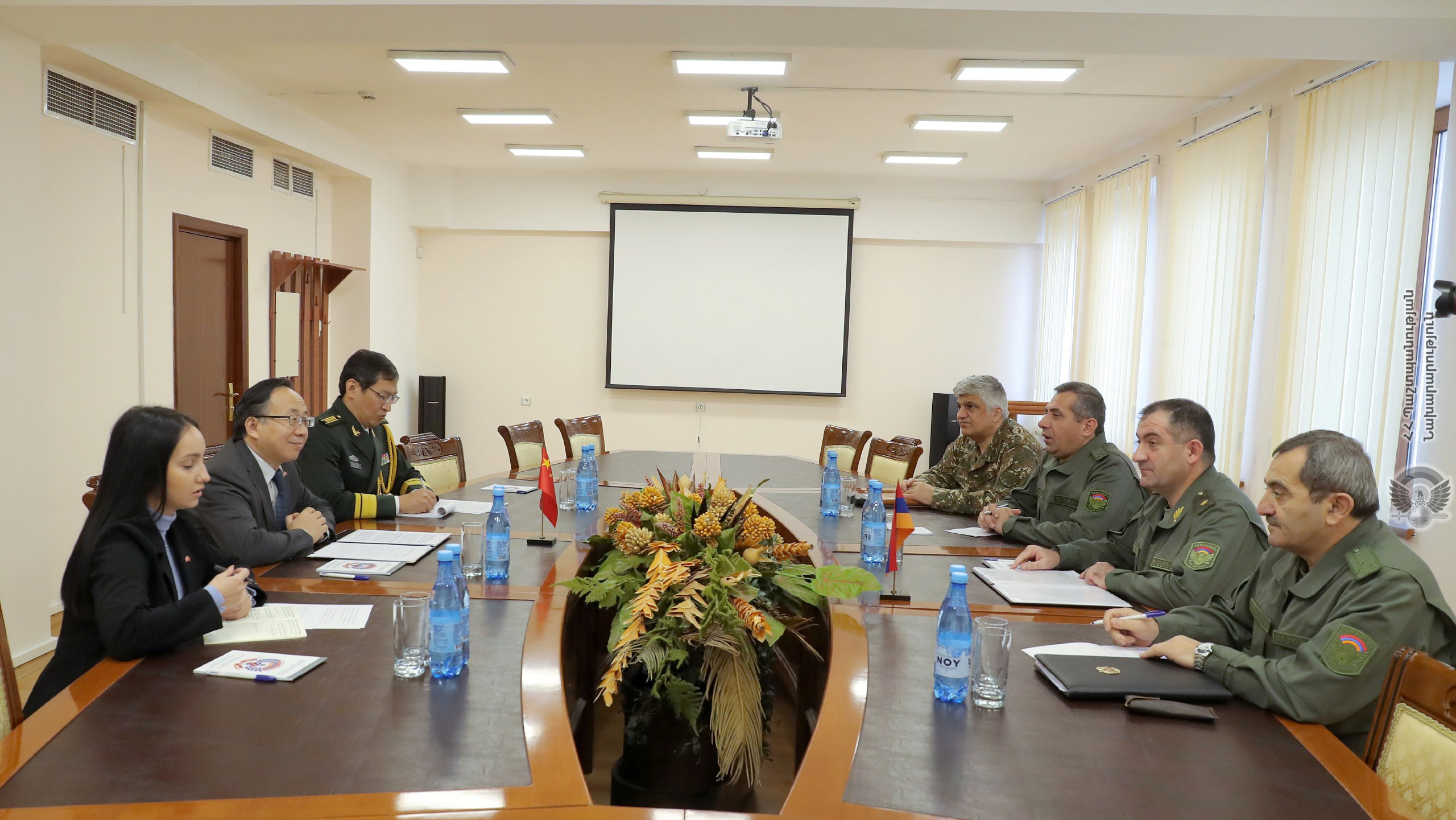 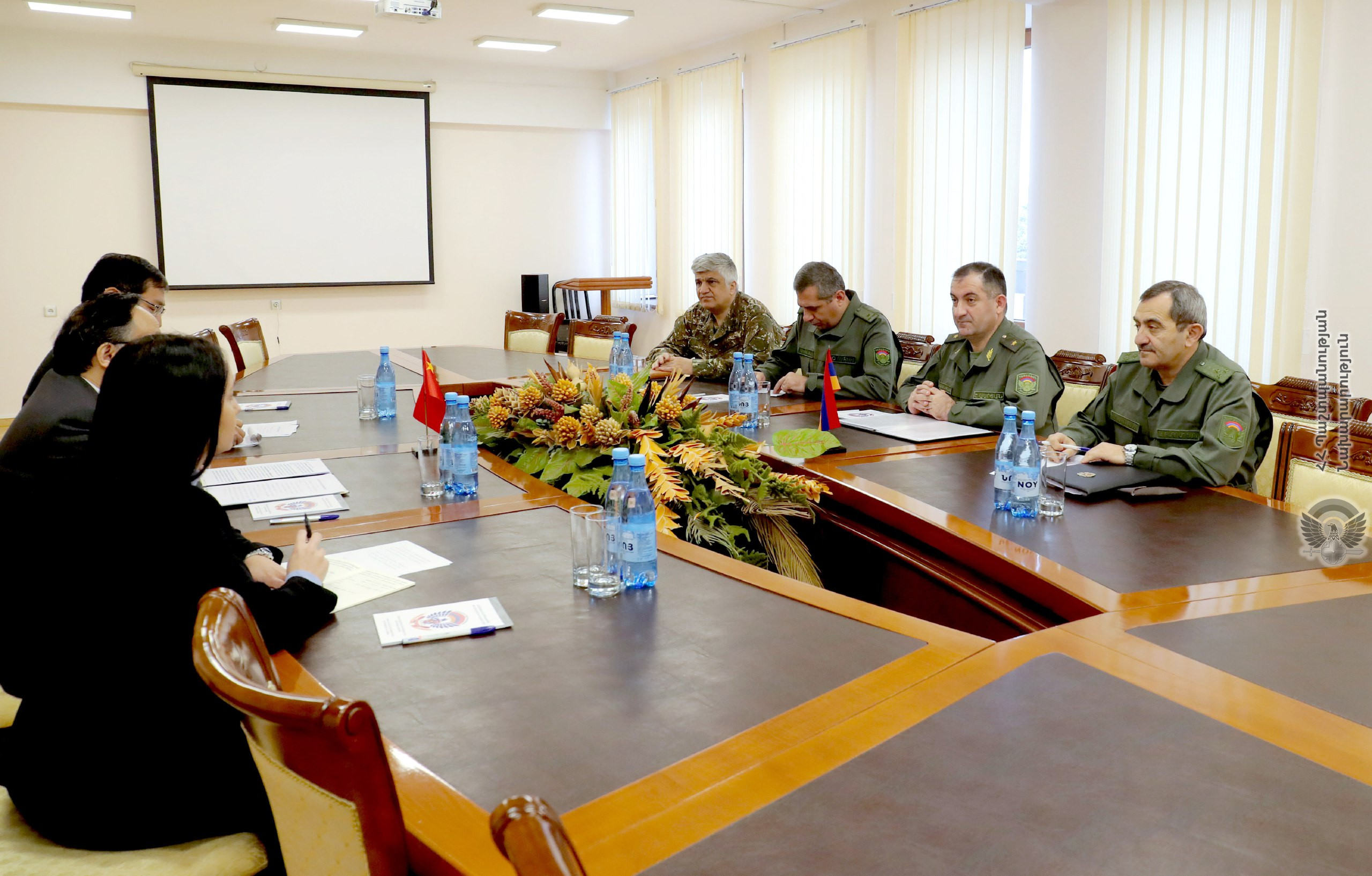 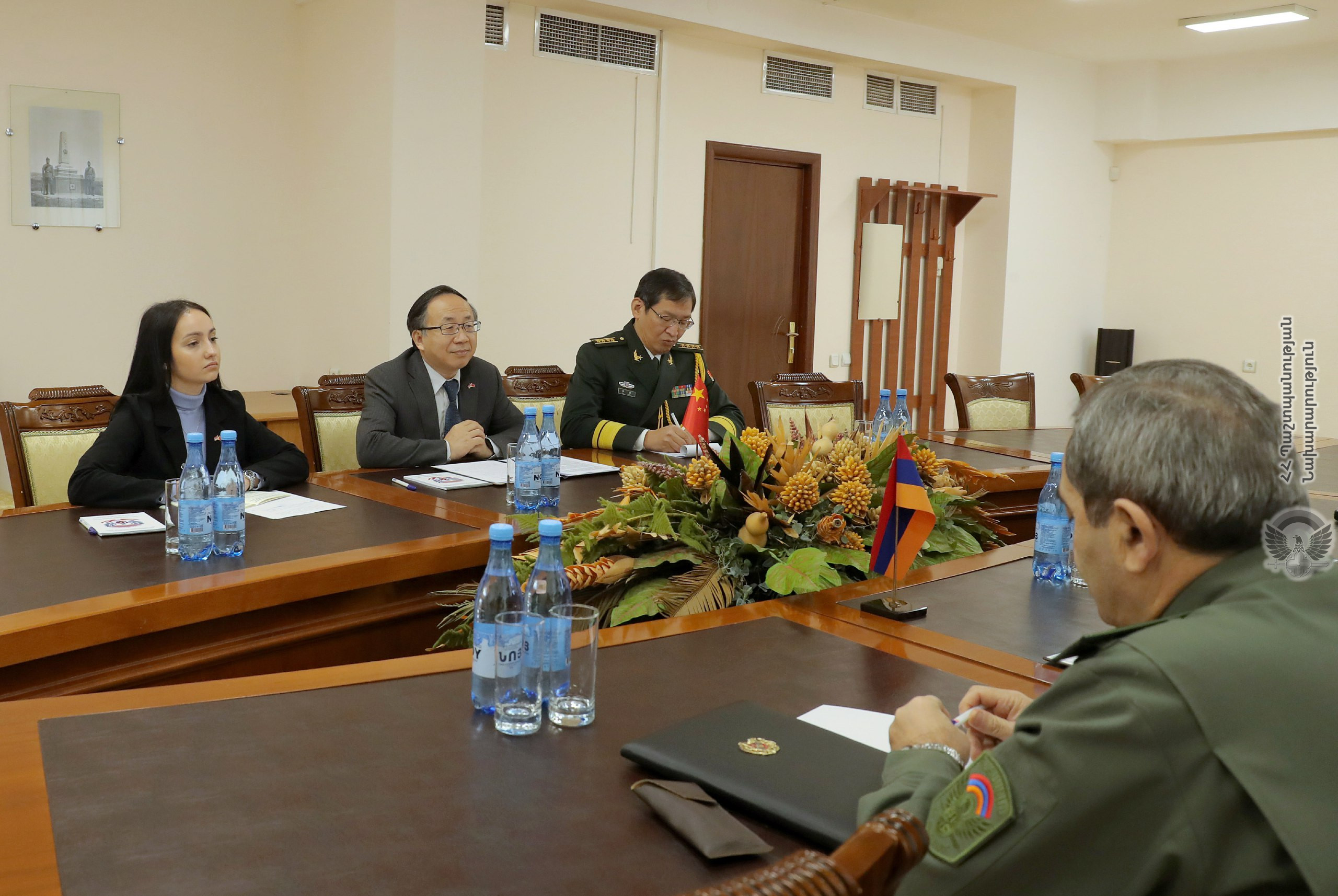 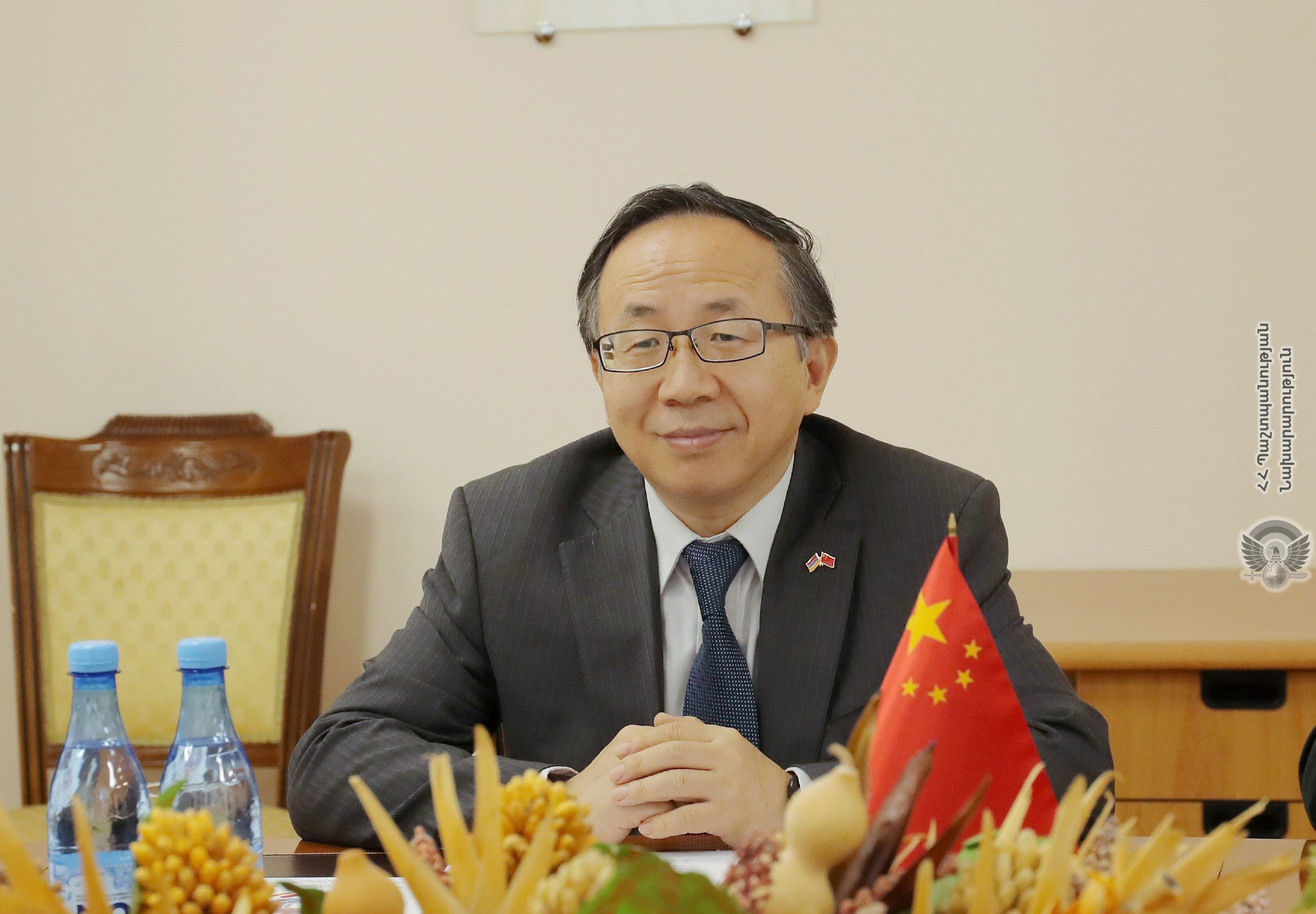 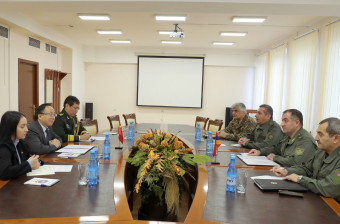 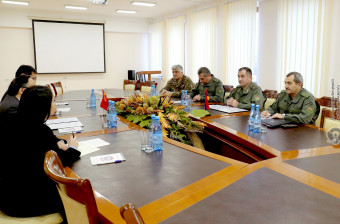 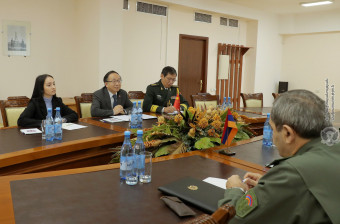 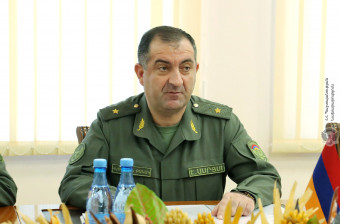 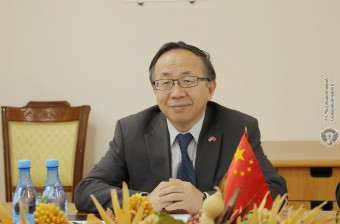 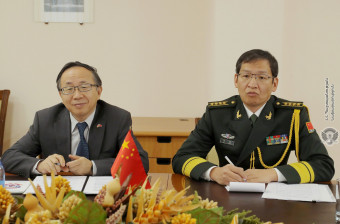