22 November, 2022 17:00
On November 22, Defence Minister of the Republic of Armenia Suren Papikyan received the delegation headed by the minister of Defence of Kazakhstan Colonel General Ruslan Zhaksylykov.
The interlocutors, greeting each other and appreciating the current level of Armenian-Kazakh bilateral relations, referred to the possibilities of development of bilateral cooperation in defence sphere.
The Armenian Defence Minister Suren Papikyan presented the current situation resulting from the latest Azerbaijani military aggression. Issues related to the regional security were discussed.
The Ministers of Defence exchanged views on the course of the Armenian and Kazakh armies' reforms.
At the end of the meeting, Ruslan Zhaksylykov has invited his colleague Suren Papikyan to the Republic of Kazakhstan. 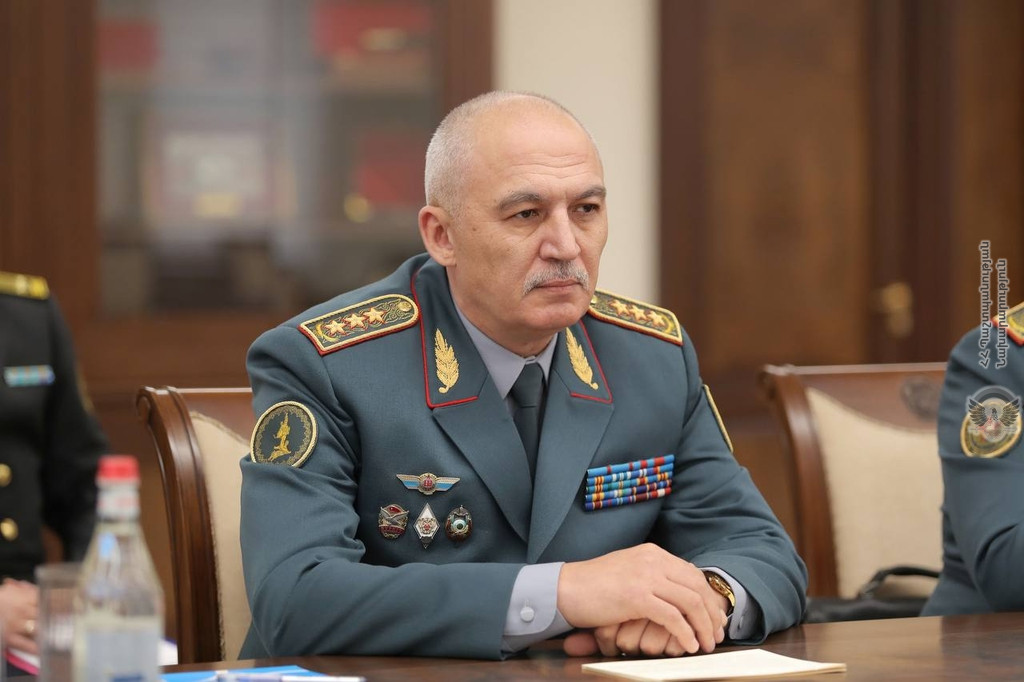 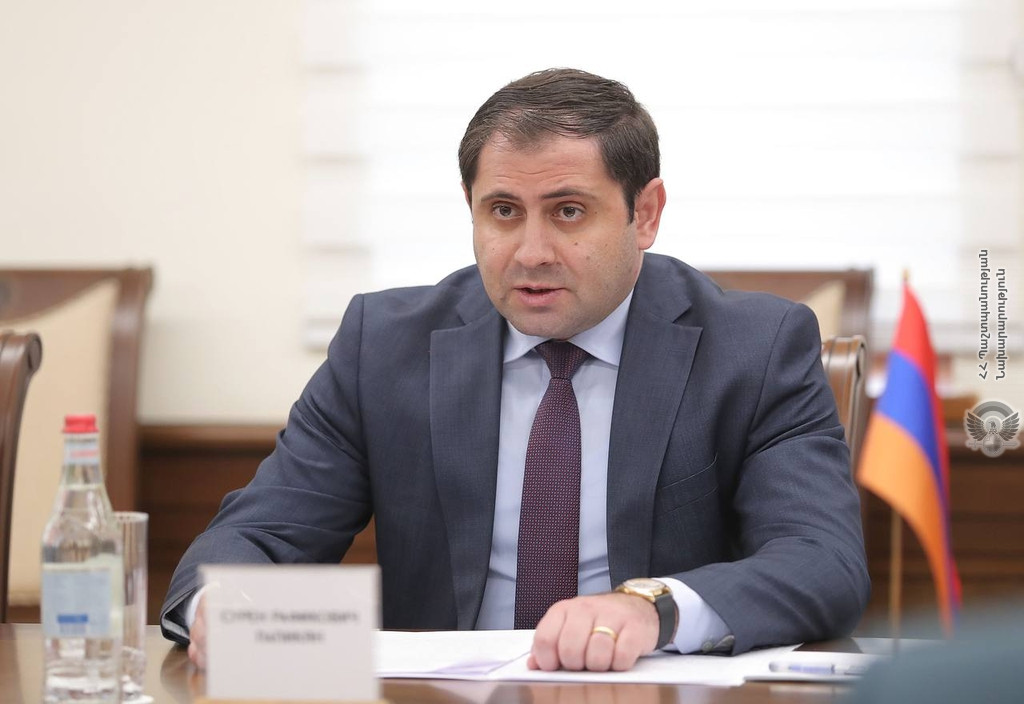 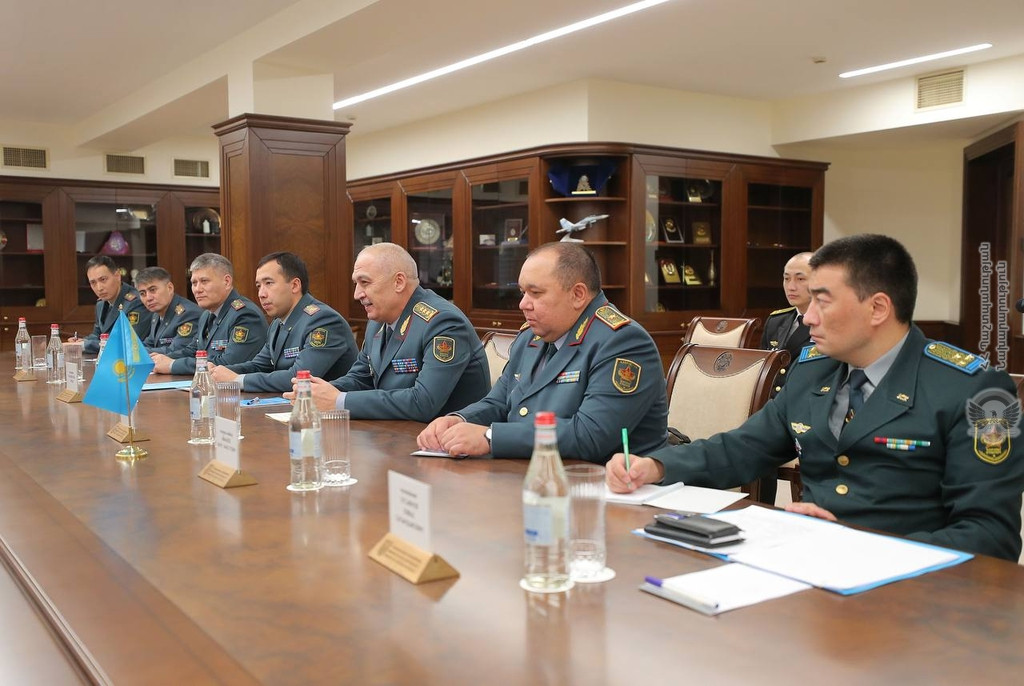 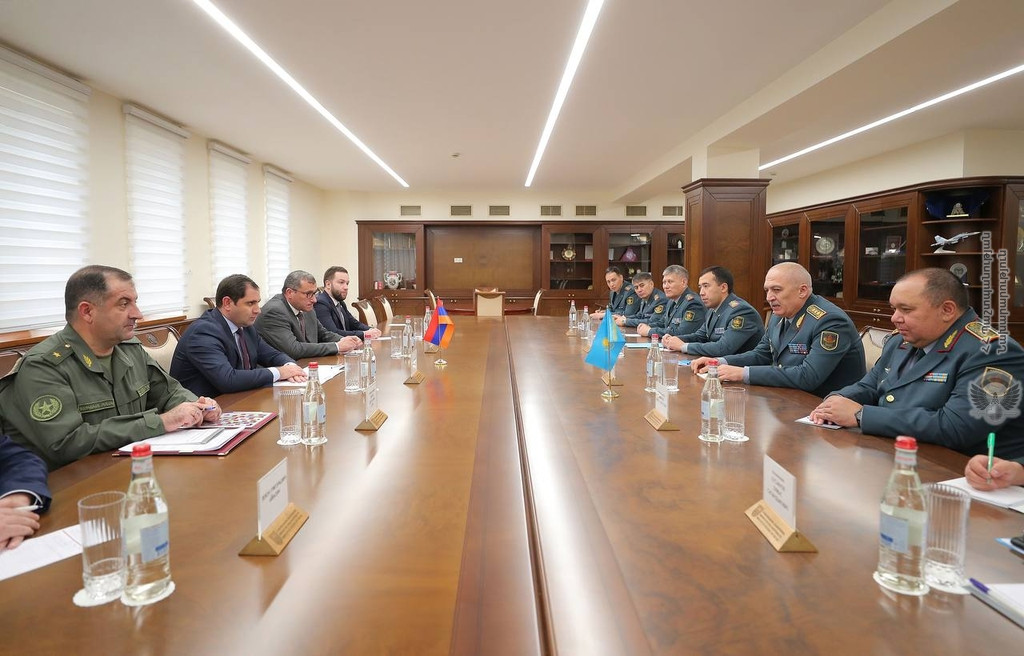 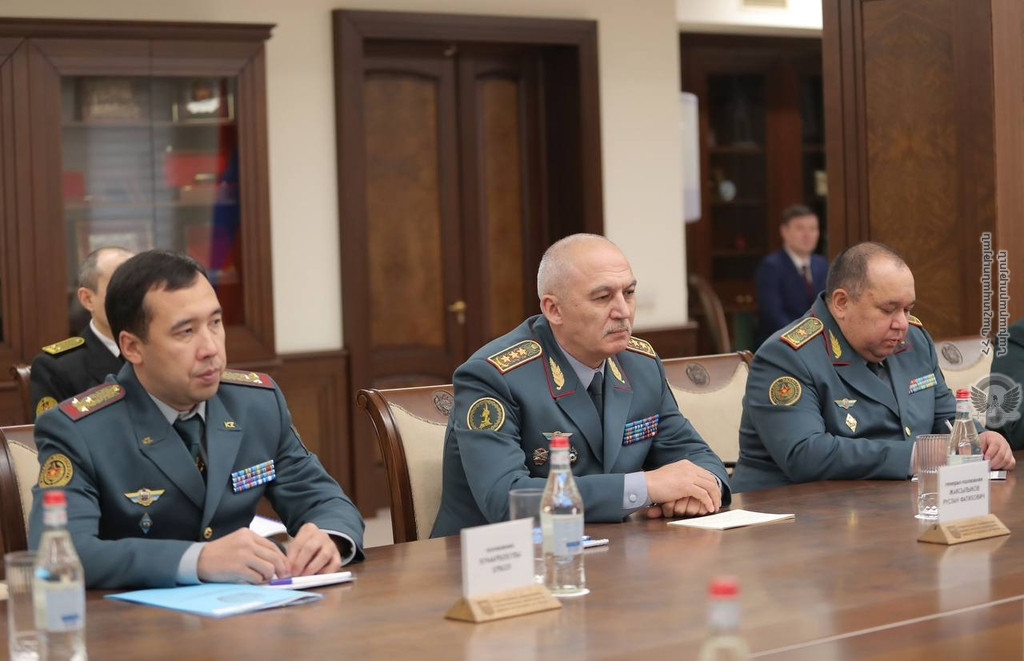 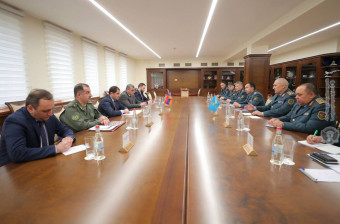 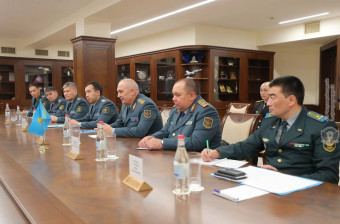 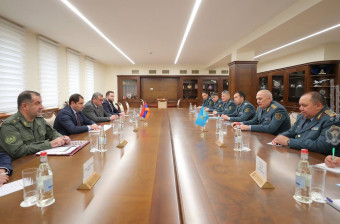 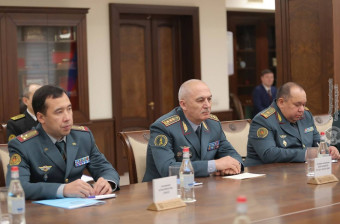