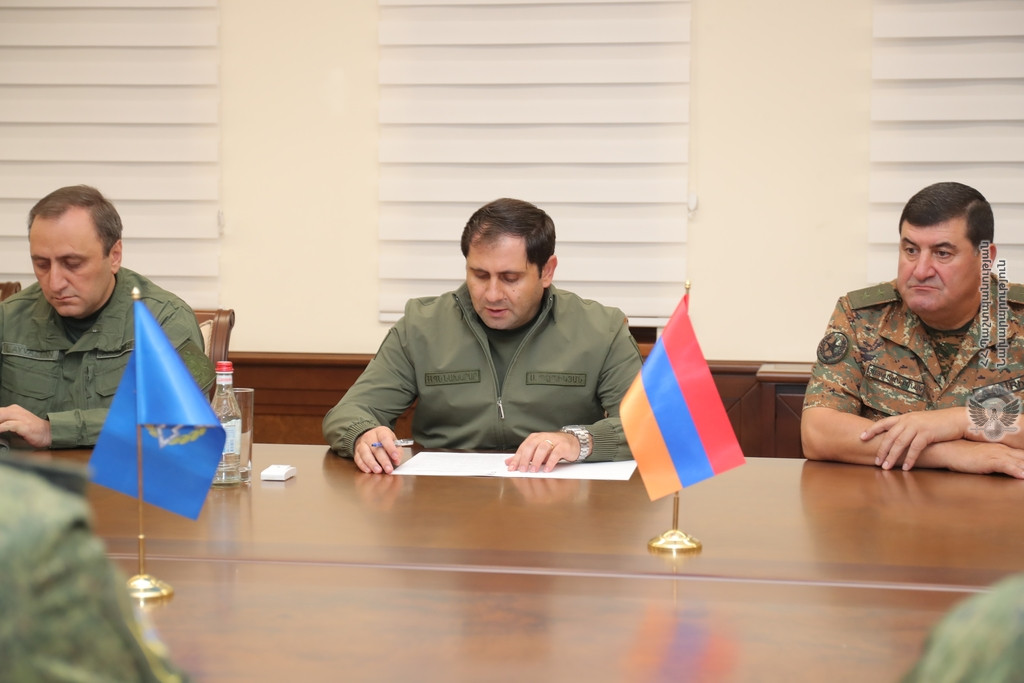 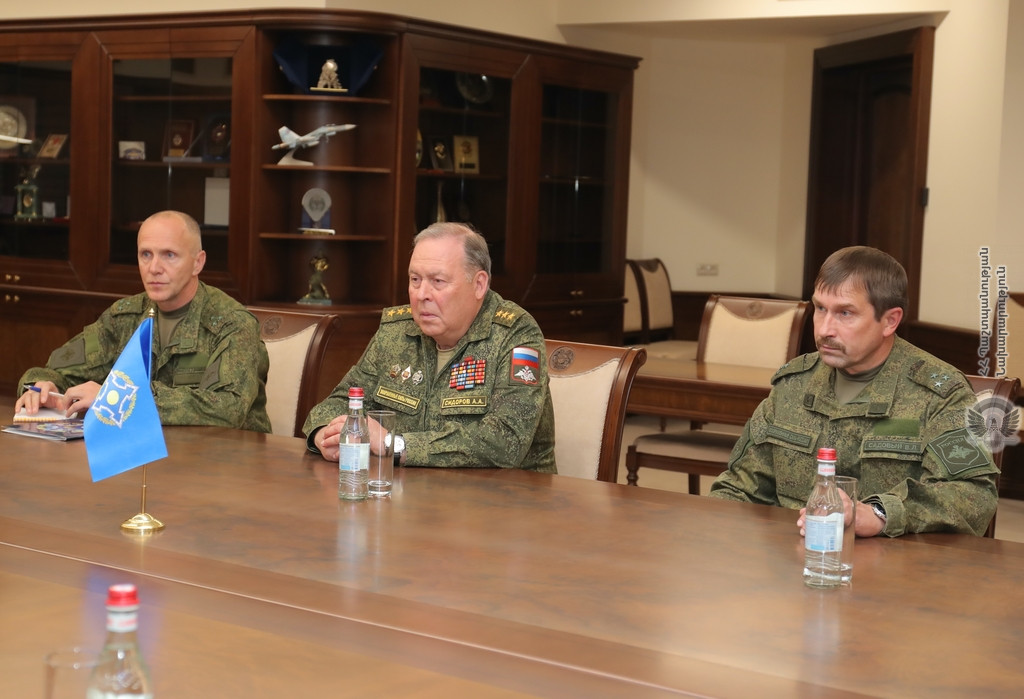 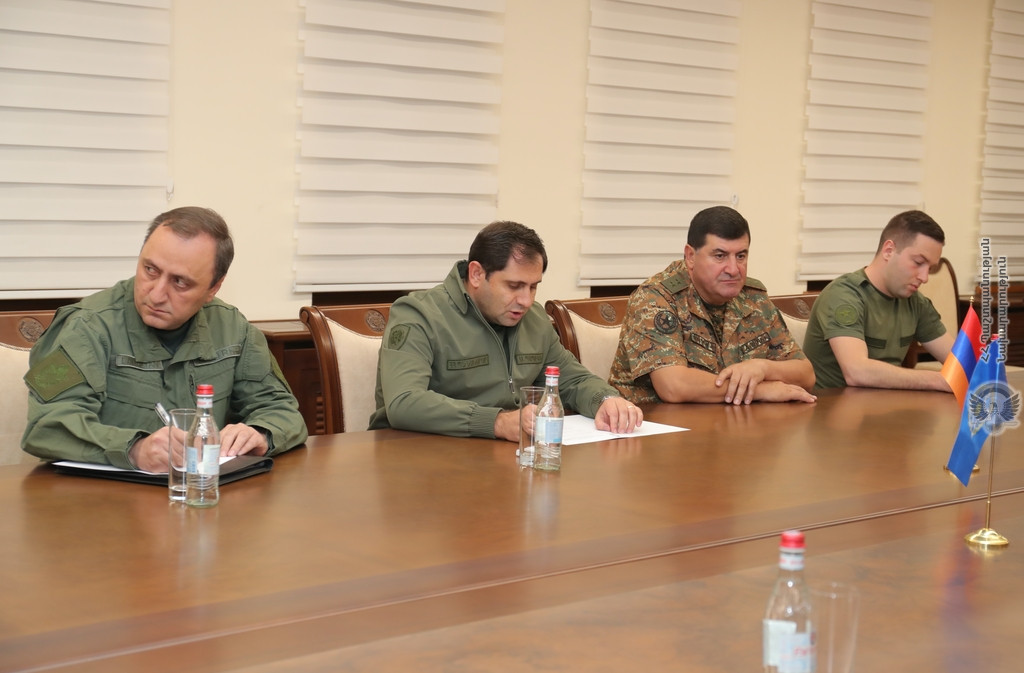 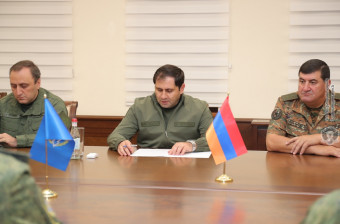 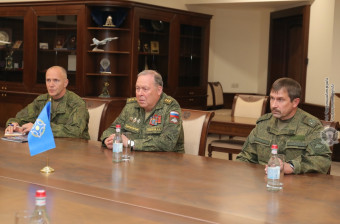 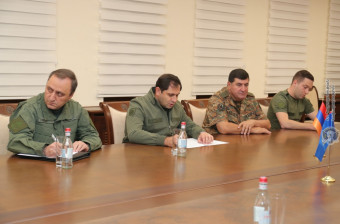 On the same day, Colonel-General Anatoli Sidorov was received by RA Defence Minister Suren Papikyan. The head of the Defence Department presented the situation created as a result of the large-scale aggression carried out by Azerbaijan on September 13 and presented the issues related to the upcoming monitoring. The minister expressed hope that the group will carry out effective work and submit a detailed and accurate report on the operational situation to the CSTO Collective Security Council.
In the coming days, the operative group will carry out appropriate work in the General Staff of the RA Armed Forces and in the areas of combat operations.