9 September, 2022 20:30
On September 8, as part of his working visit to the USA, the Minister of Defence of Armenia visited the National Defence University in Washington, where he had a meeting with the head of the university, Lieutenant General Michael Plehn. 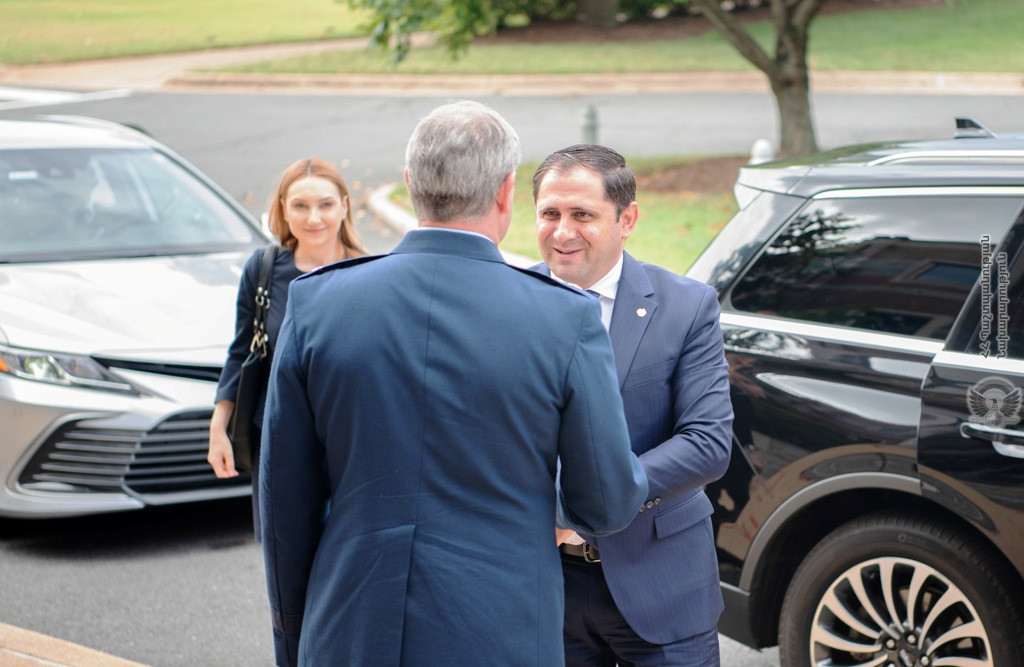 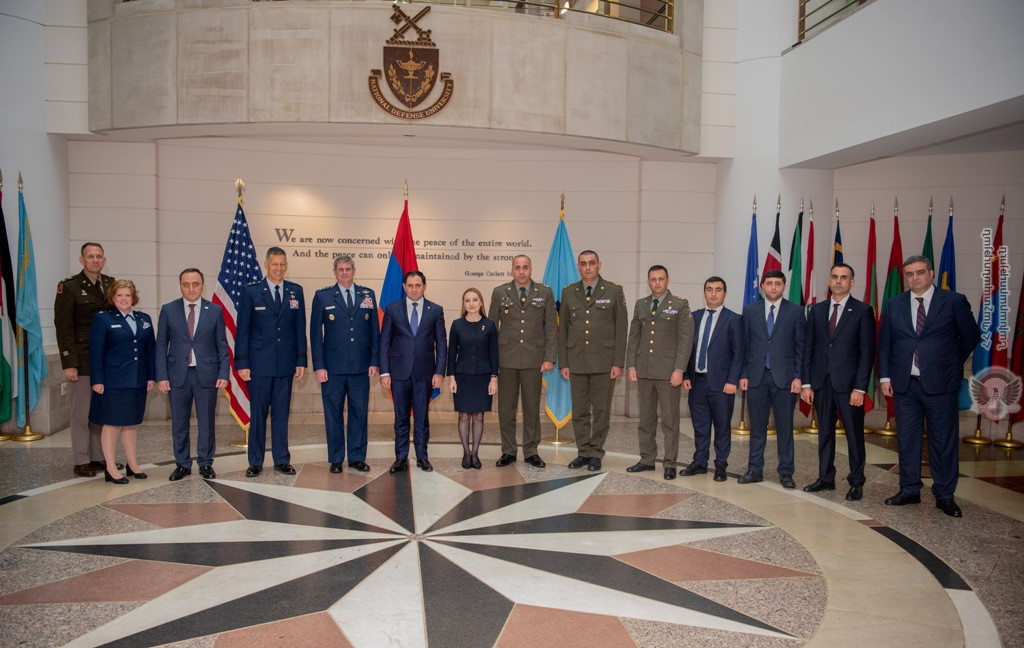 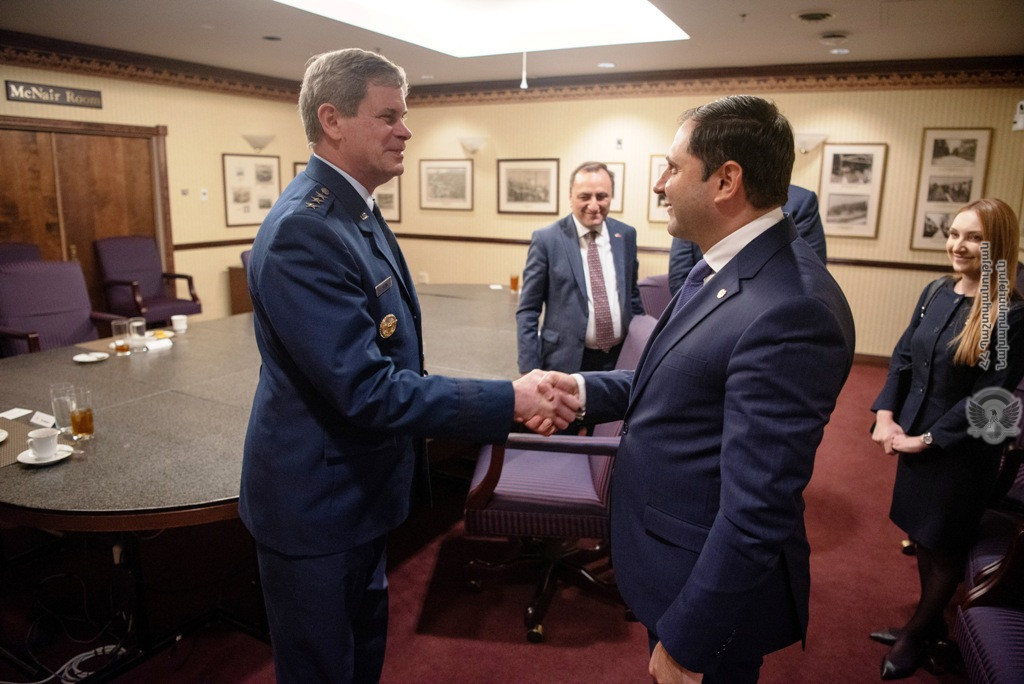 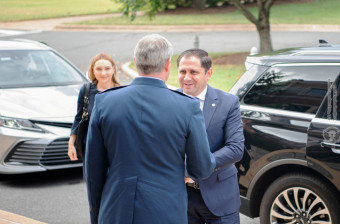 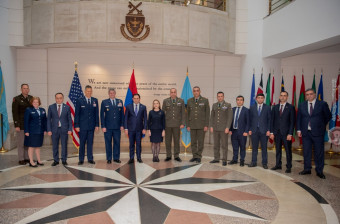 During the meeting, a number of issues related to cooperation in the field of military education were discussed. The RA Defence Minister emphasized the development of cooperation between the National Defence Research University of the Ministry of Defence of the Republic of Armenia and the National Defence University of the United States not only in the direction of organizing various courses, but also in the direction of developing educational programs and teaching methodology.

Lieutenant General Michael Plehn, in his turn, confirmed his willingness to contribute to the strengthening of ties between the two universities and the expansion of the scope of cooperation in the field of military education.