24 June, 2022 19:52
On June 24, in Moscow, the Minister of Defence of the Republic of Armenia Suren Papikyan took part in the regular meeting of the Council of Defence Ministers of the CIS member states.
More than 20 issues included in the agenda were discussed, including international military-political developments, growing threats and challenges for the security environment of the CIS member states. 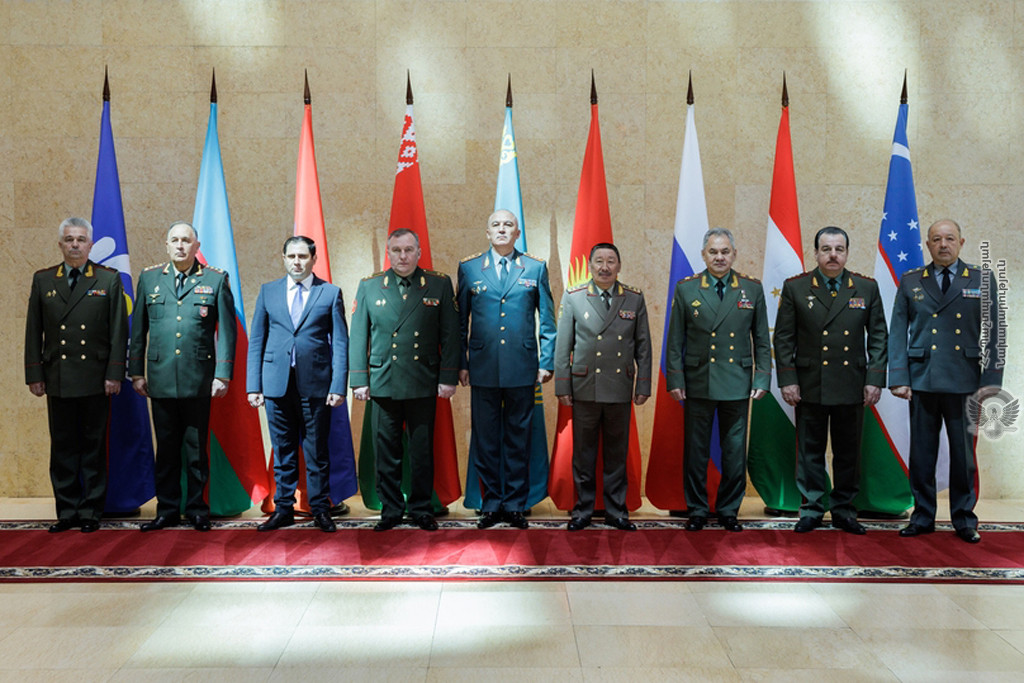 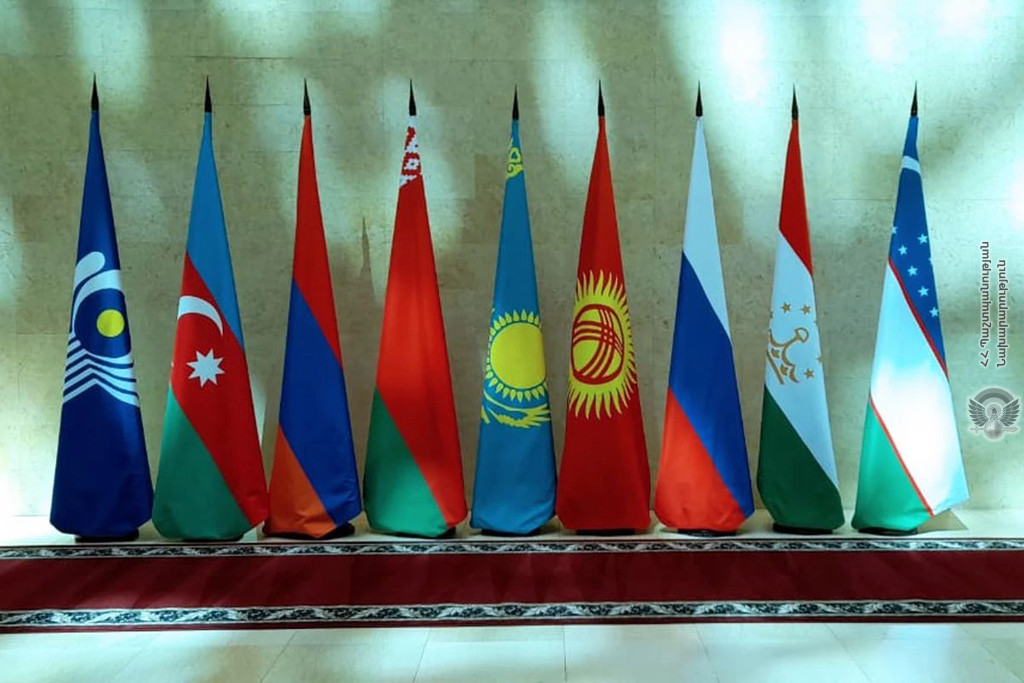 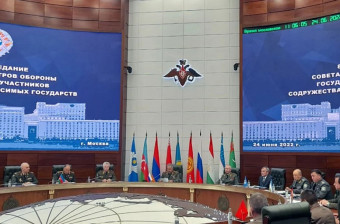 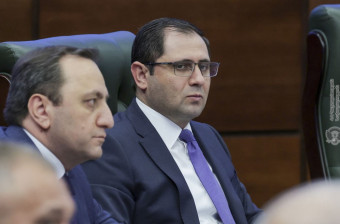 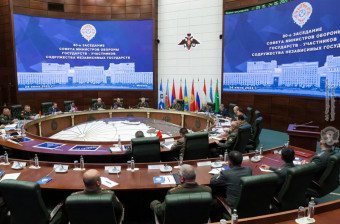 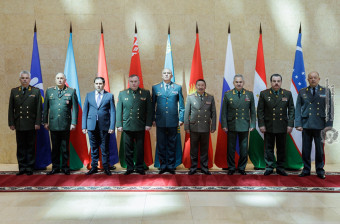 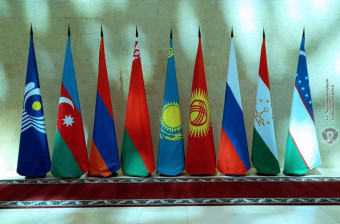 The participants of the meeting also discussed a number of issues related to the formation of a joint engineering subdivision for humanitarian demining, deepening cooperation in the military-educational sphere, communication of the Armed Forces of the CIS member states, as well as legal and organizational work necessary for the formation of unified air defence systems.

The Council's activity program for 2023 was also agreed upon.

Taking into account the full agenda of the Armenian-Russian military cooperation and the allied nature of relations, an additional agreement was reached to organize a meeting in August in Moscow between RA Defence Minister Suren Papikyan and Russian Defence Minister, Army General Sergey Shoigu.