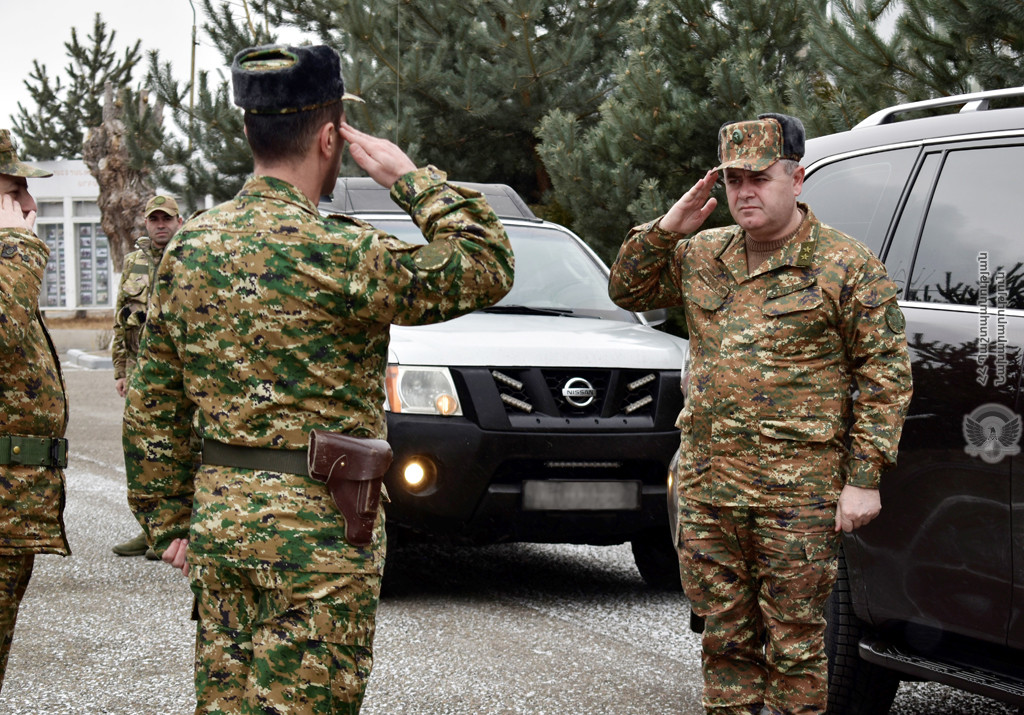 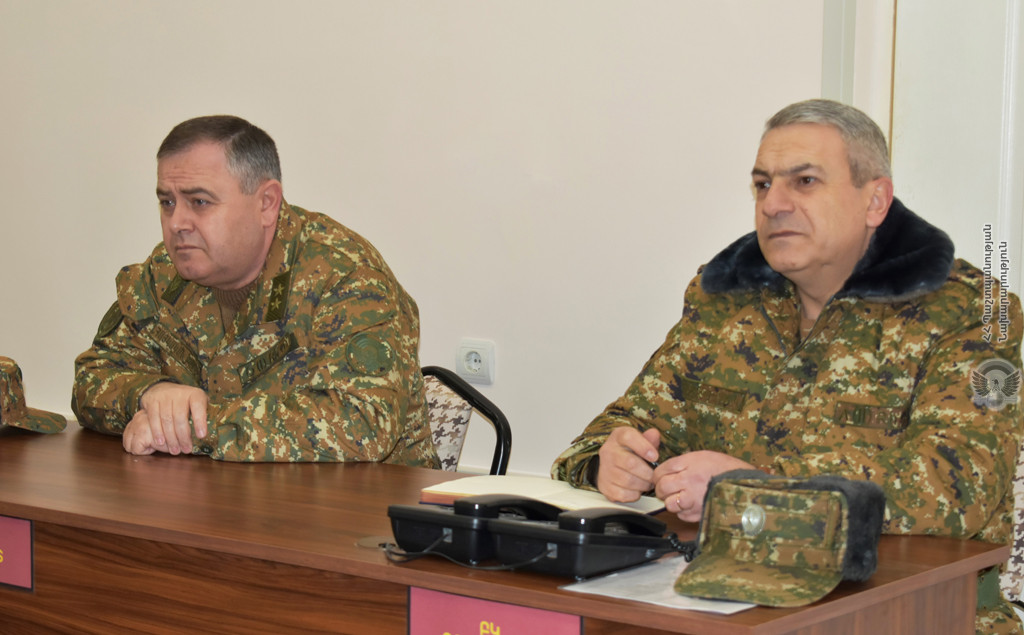 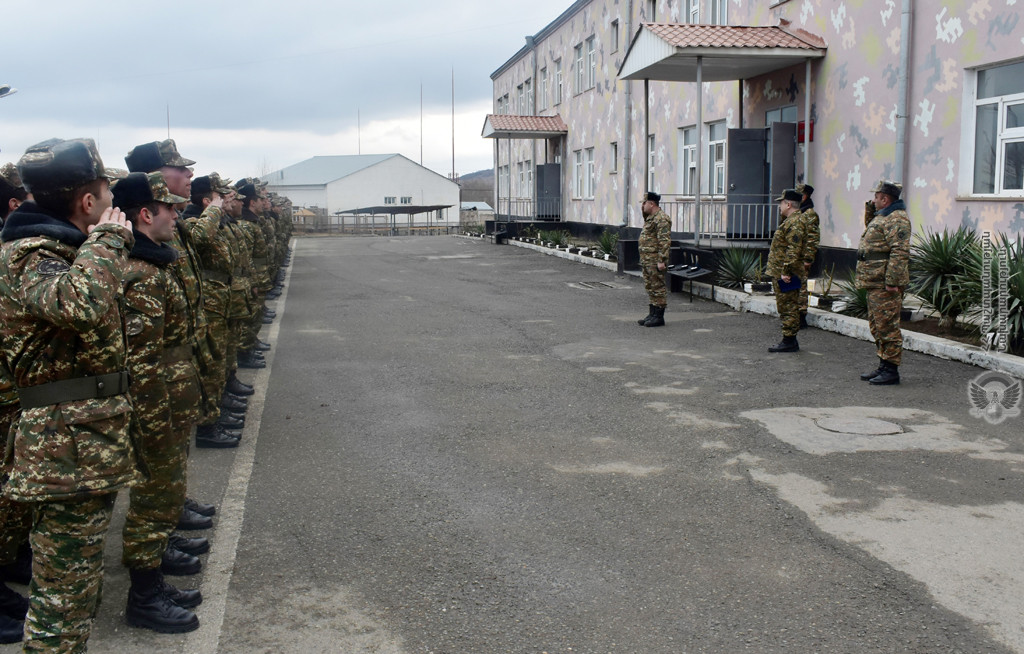 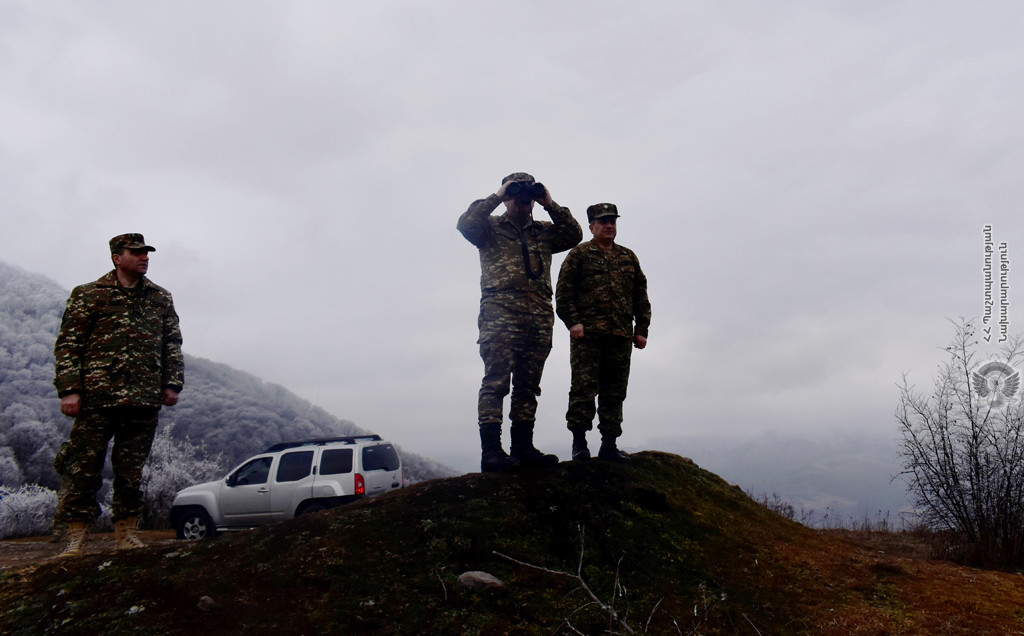 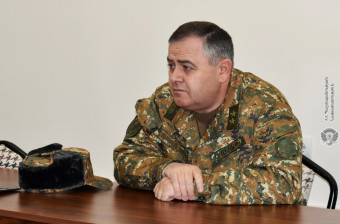 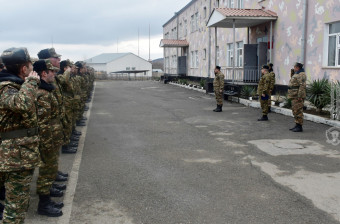 The commanders of the military units reported on the work done, the level of physical, combat and moral-psychological readiness of the personnel and the tasks assigned to the units.

The Chief of General Staff of the Armed Forces toured the military units, followed the implementation of the planned measures, daily work on the preservation and maintenance of weapons and military equipment. Later, Lieutenant-General Artak Davtyan visited military bases, got acquainted with the operative situation in the border zone, the conditions of combat duty, engineering and fortification works carried out on the front line.

At the end of the visit, Lieutenant General Artak Davtyan gave instructions to the commanders of responsible units on improving the effectiveness of combat training and organization of service.