18 October, 2021
On October 15, in the village of Nor Kharberd, Ararat region, a khachkar opening and consecration ceremony was held in memory of the people of Nor Kharberd who died in the 44-day war. 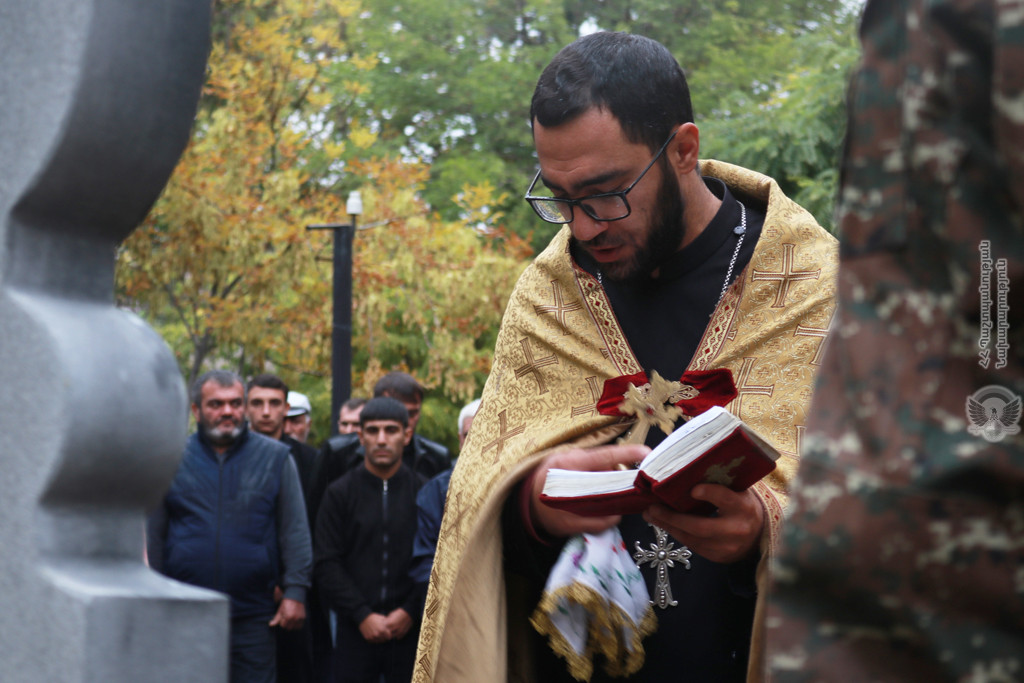 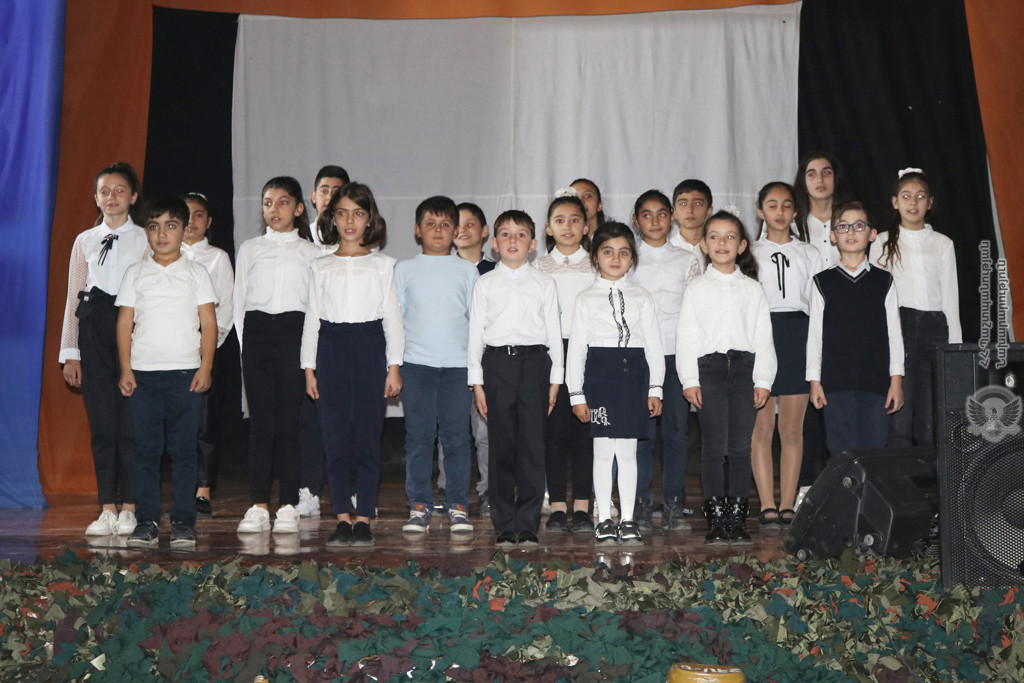 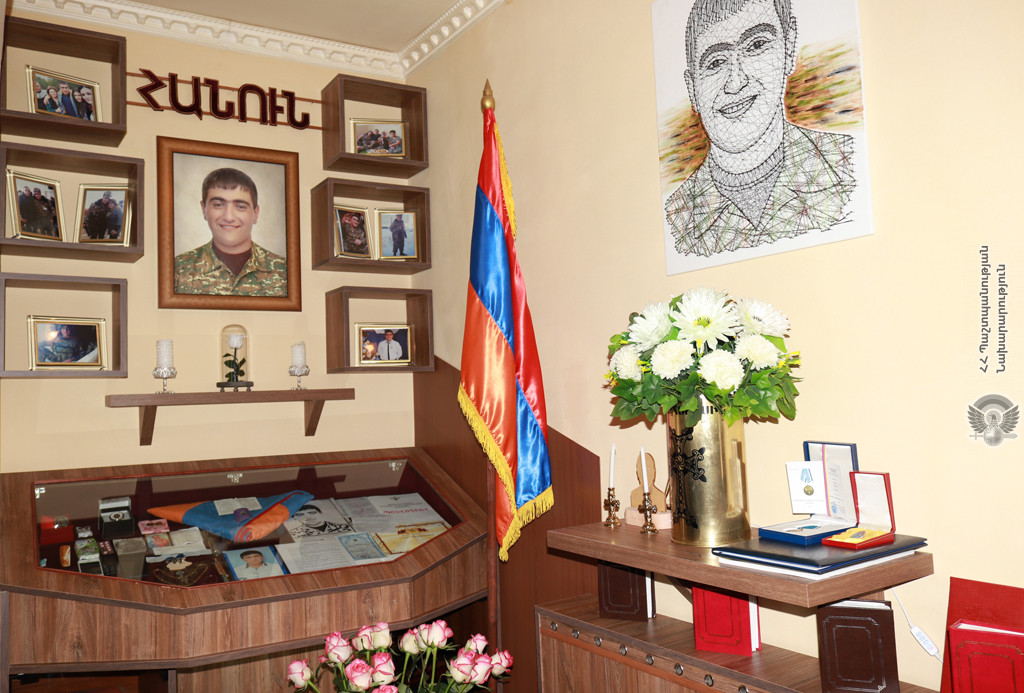 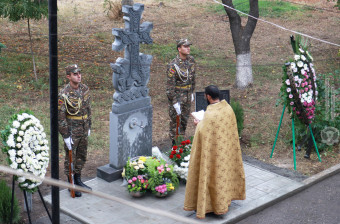 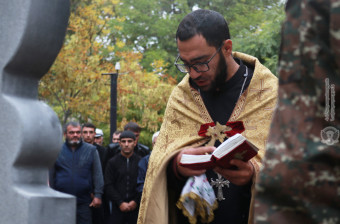 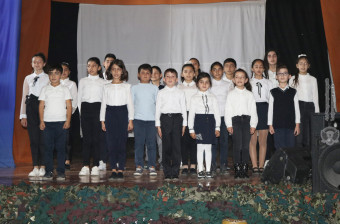 A year ago, on that day, conscript Grigor Davtyan died, who was posthumously awarded the "Combat Service" medal by the decree of the President of the Artsakh Republic. A memorial service was organized at the village house of culture, which was attended by Grigor's relatives and friends, local government representatives, and the military. The comrades-in-arms presented Grigor's military path, told about his exploits and unshakable loyalty.

After the memorial service, those present visited the military pantheon to pay tribute to the memory of Grigor and the other victims.