Summing up of the results

12 October, 2021
On October 12, the results of the third quarter of the academic year were summed up in the N army corps. 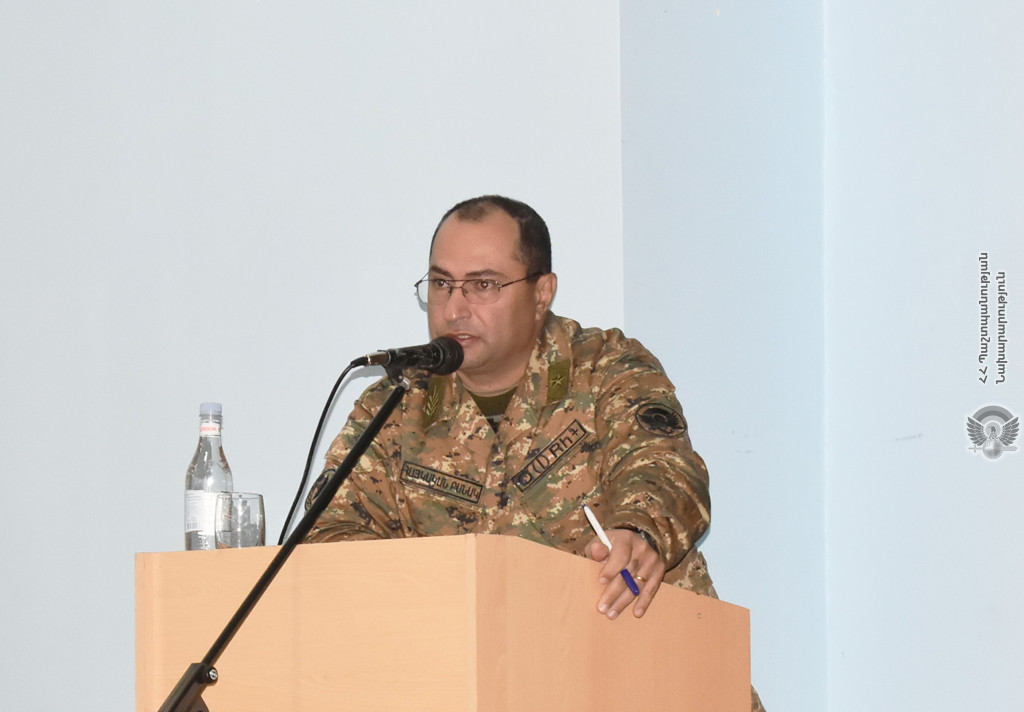 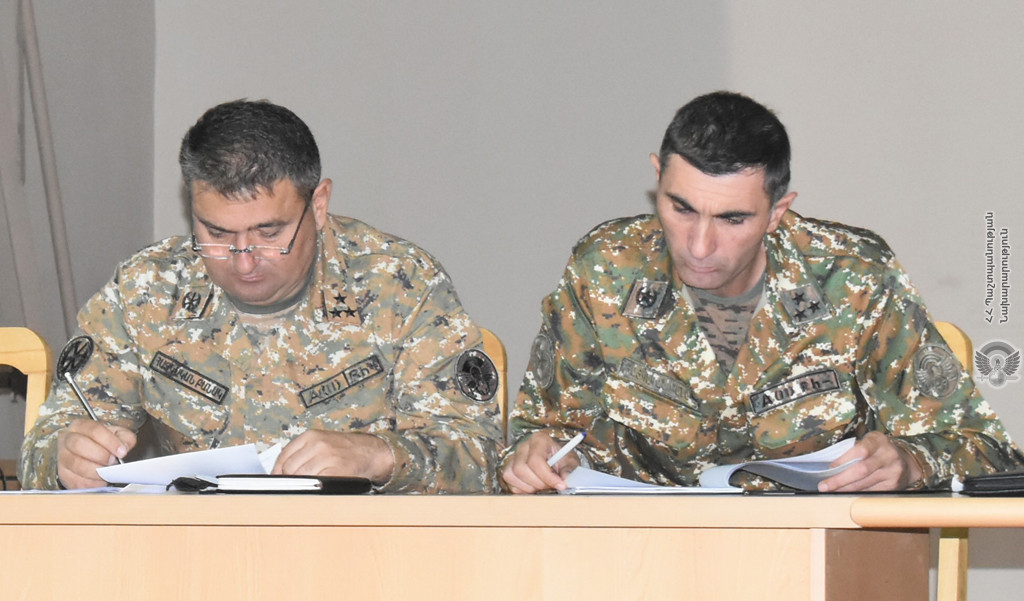 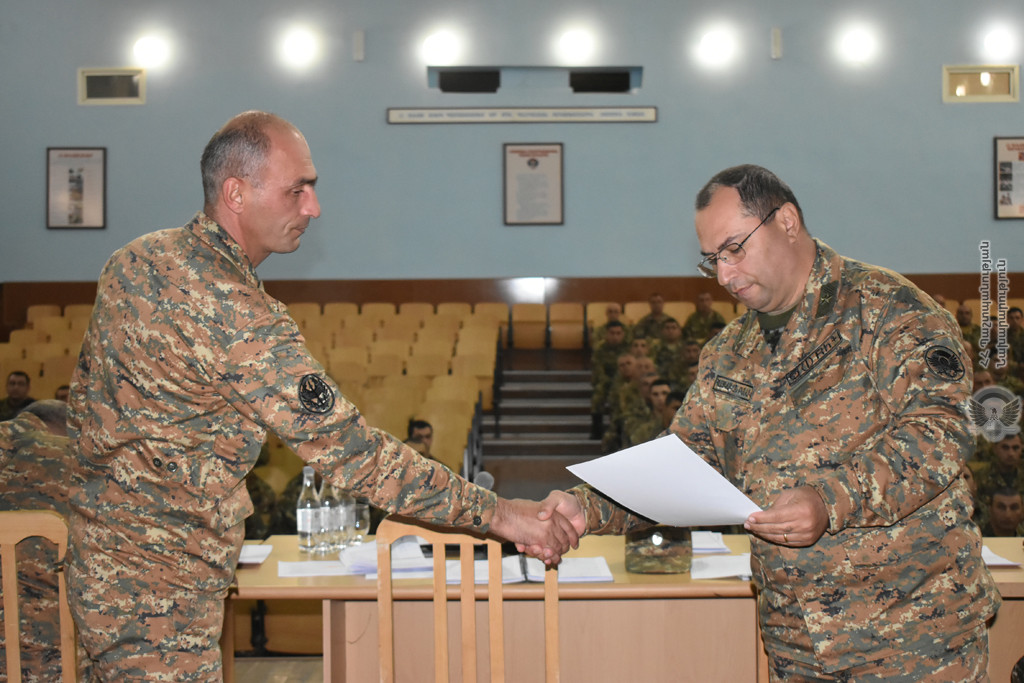 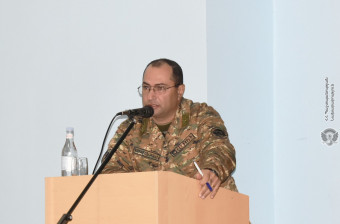 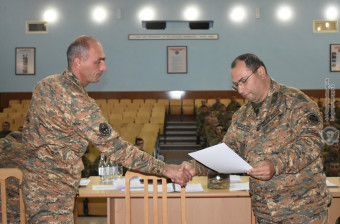 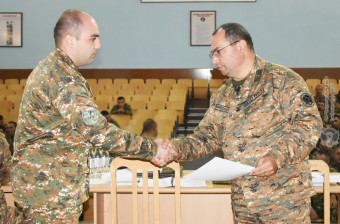 The work done in the military units was presented, the shortcomings and the existing problems were registered. It was noted that progress has been made in a number of issues in the army corps, but there are still issues to be resolved, on which instructions have been given. Servicemen who distinguished themselves during the reporting period received letters of thanks.