17 June, 2020
Within the framework of the anti-epidemic struggle, the “Tovmasyan” Charitable Foundation donated a large number of tests to the RA Armed Forces. The tests donated on June 17 were handed over to the Military Medical Service of the RA Armed Forces. 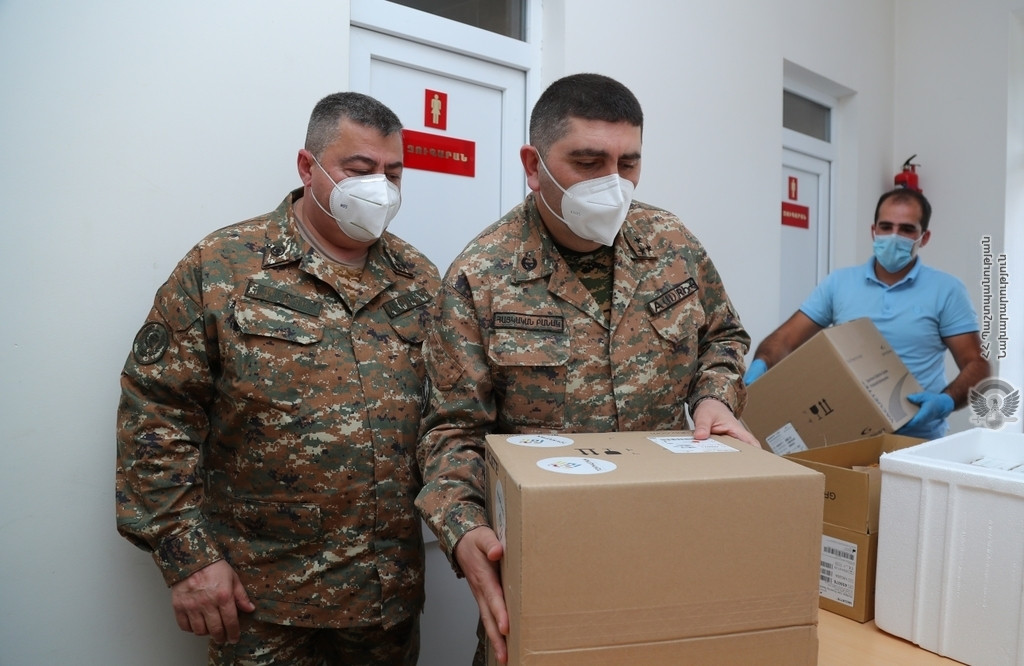 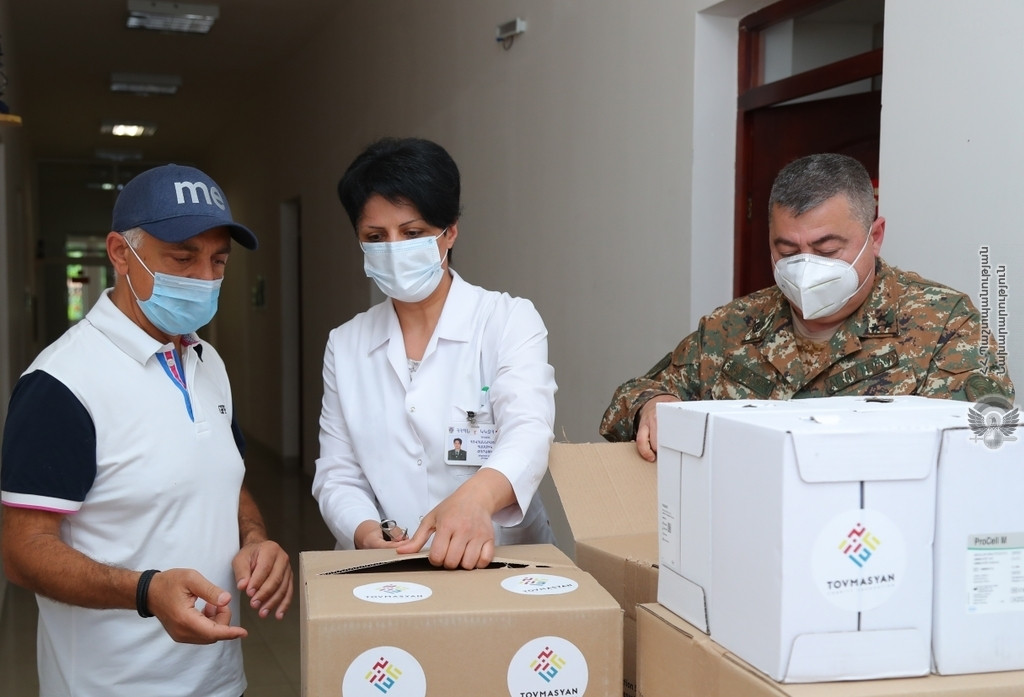 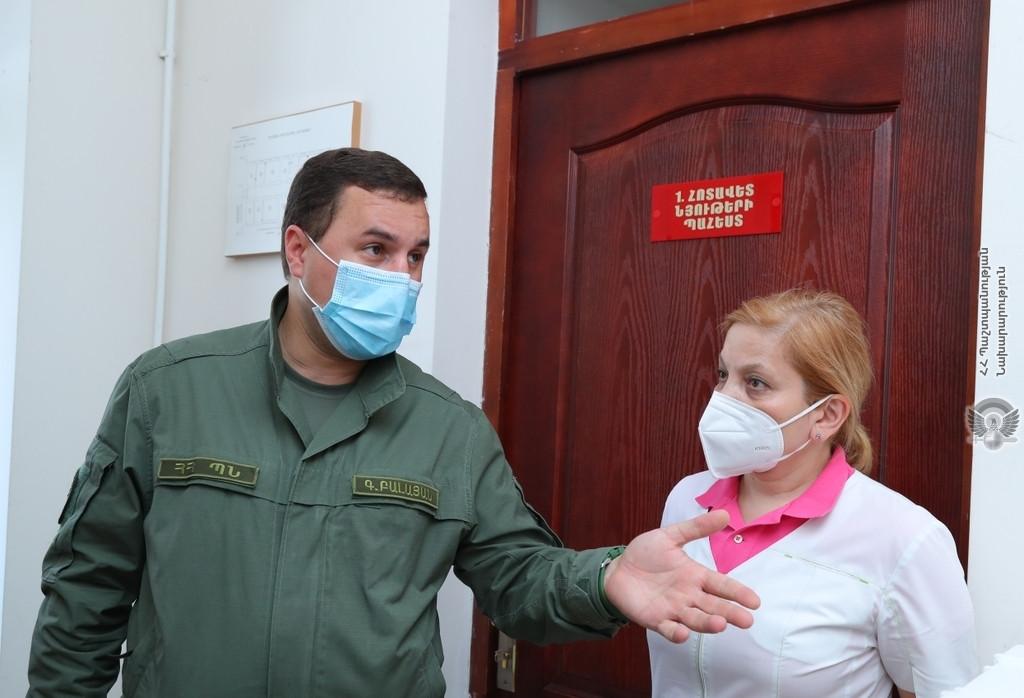 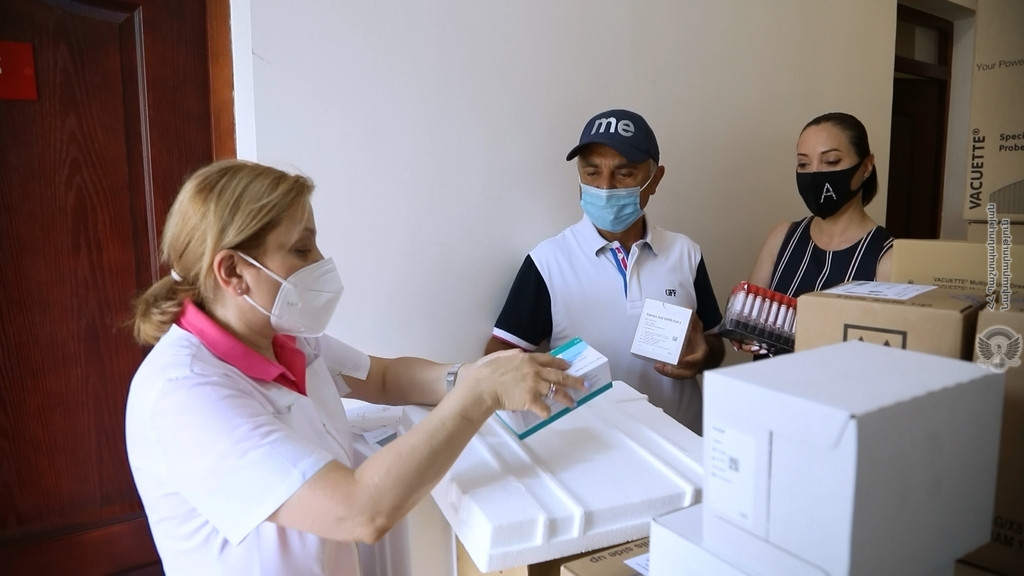 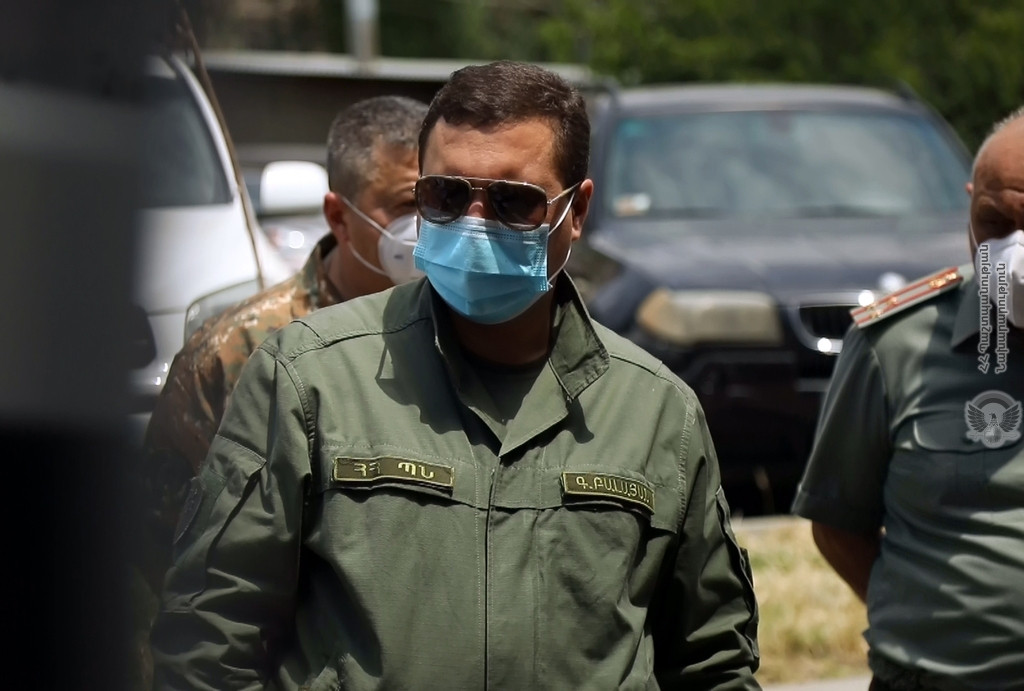 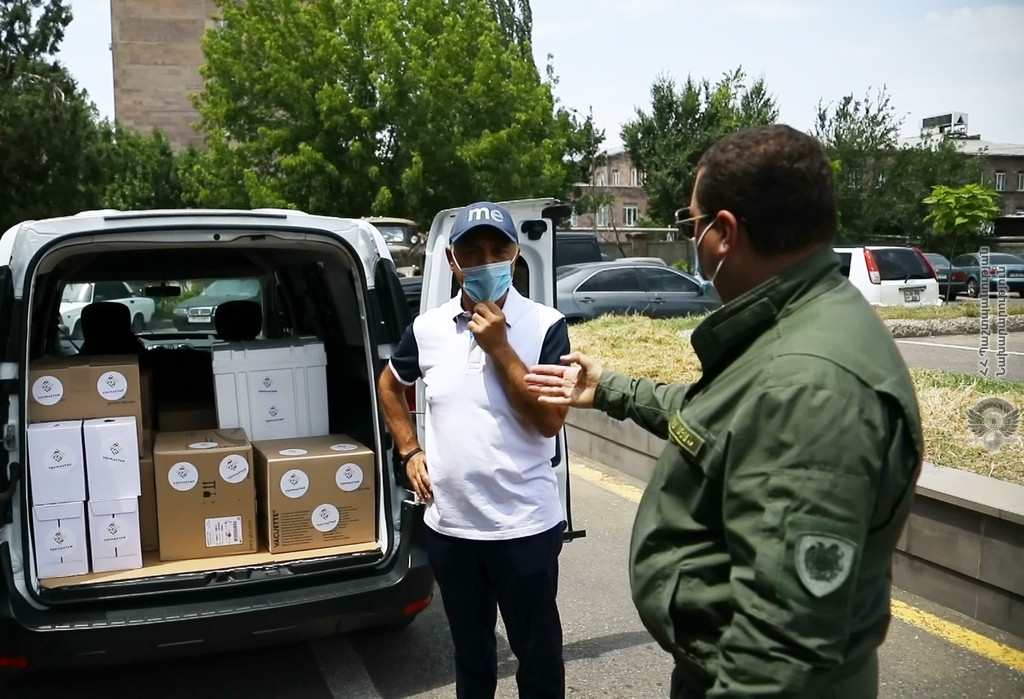 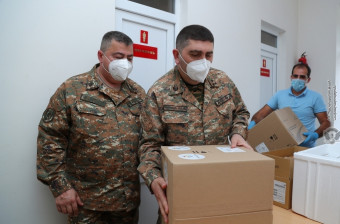 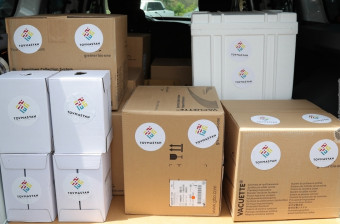 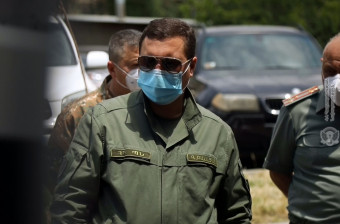 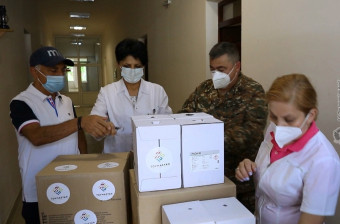 In his speech, Deputy Minister of Defence Gabriel Balayan noted the importance of the Fund's assistance, especially on the eve of the summer conscription. In a few days the next process of the reinforcement of the Armed Forces will begin, which this year will be carried out in the emergency conditions. The conscripts will take part in the drawing after being tested for COVID-19. The thousands of tests provided by the “Tovmasyan” Charitable Foundation will be used for testing the conscripts and ensuring healthy conscription.

The Chairman of the Board of Trustees of the “Tovmasyan” Charitable Foundation Artak Tovmasyan in his turn noted that over the recent months the Foundation within the framework of its initiatives has been able to provide assistance to a number of institutions. He emphasized that they will continue to fight against the pandemic, in particular keeping in the spotlight the Armed Forces.