19 May, 2018
The results of the operational-tactical drills held on 14-19 May in a training ground in southern Artskah were summarised on 19 May. The drills utilising live fire were held under the cooperation between the armed forces of the two Armenian republics. 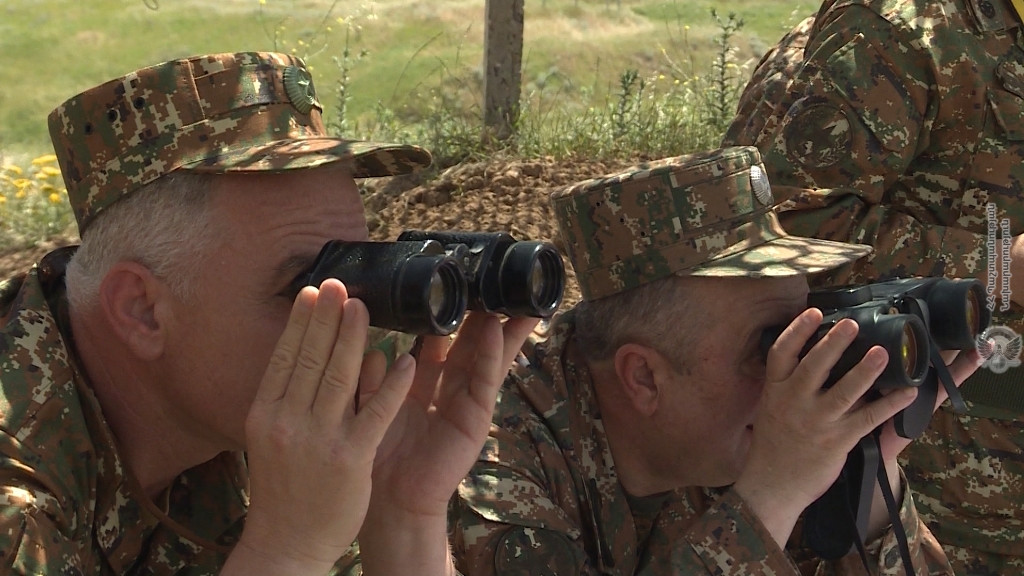 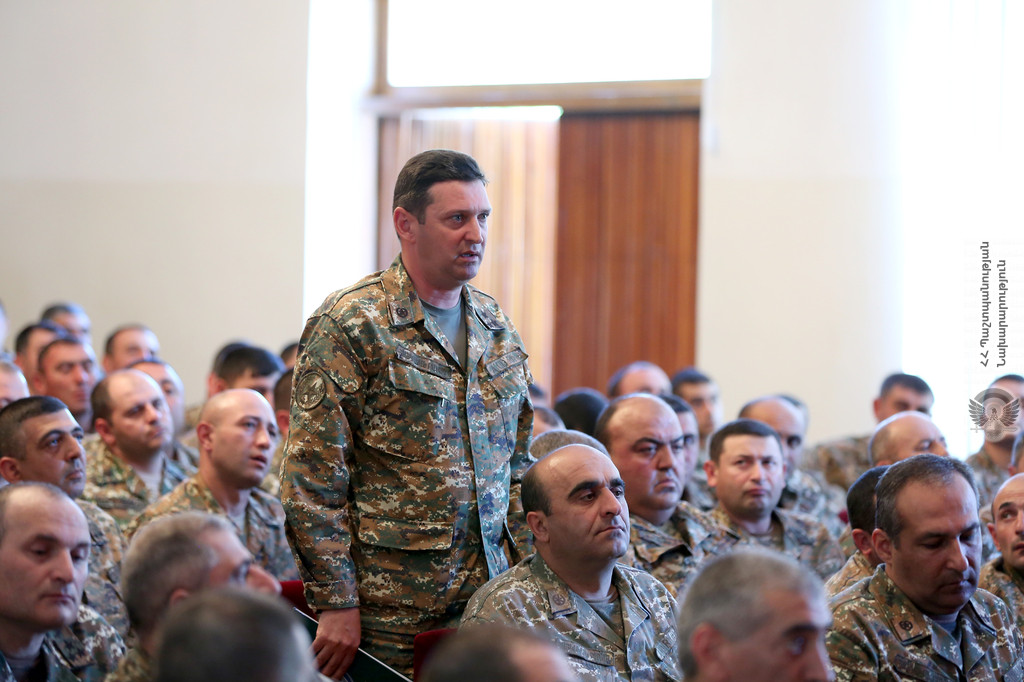 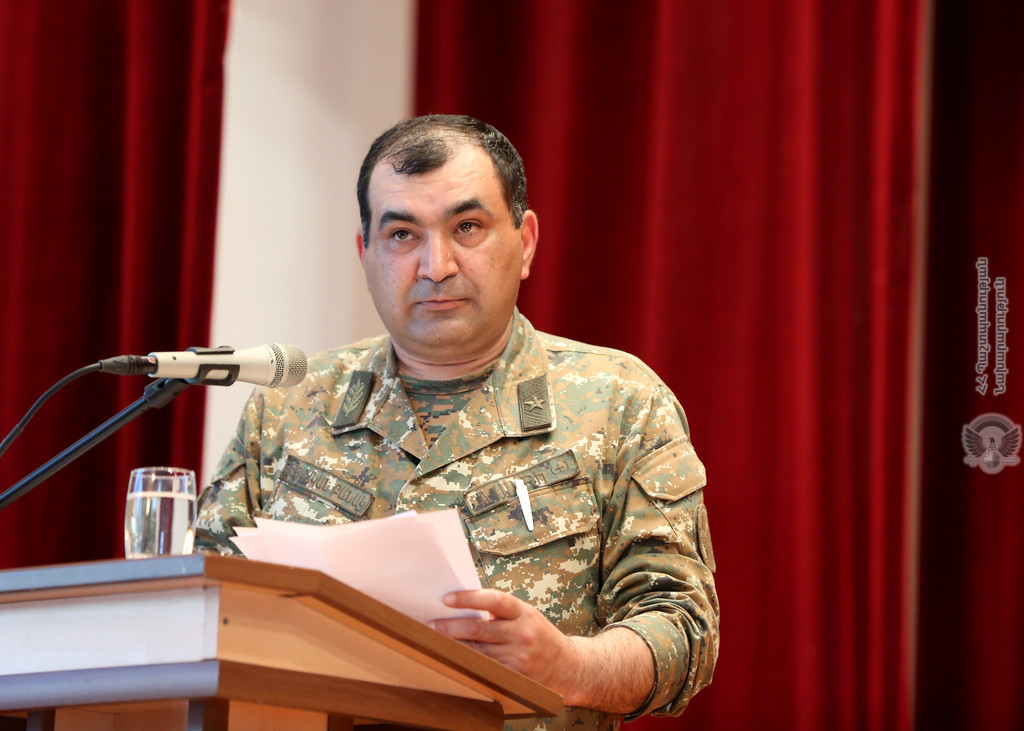 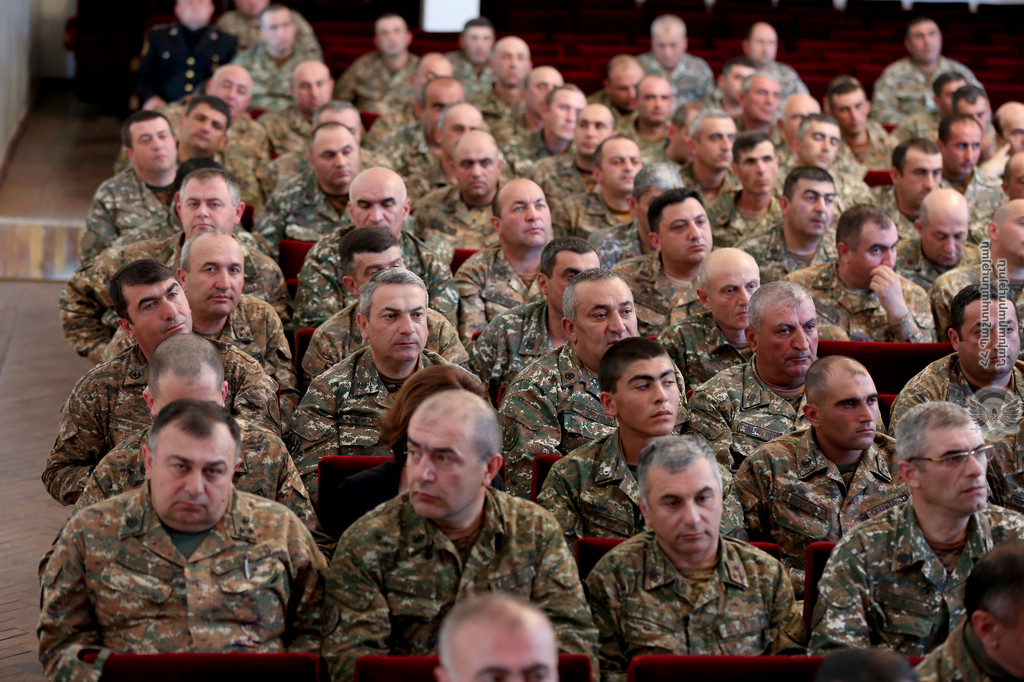 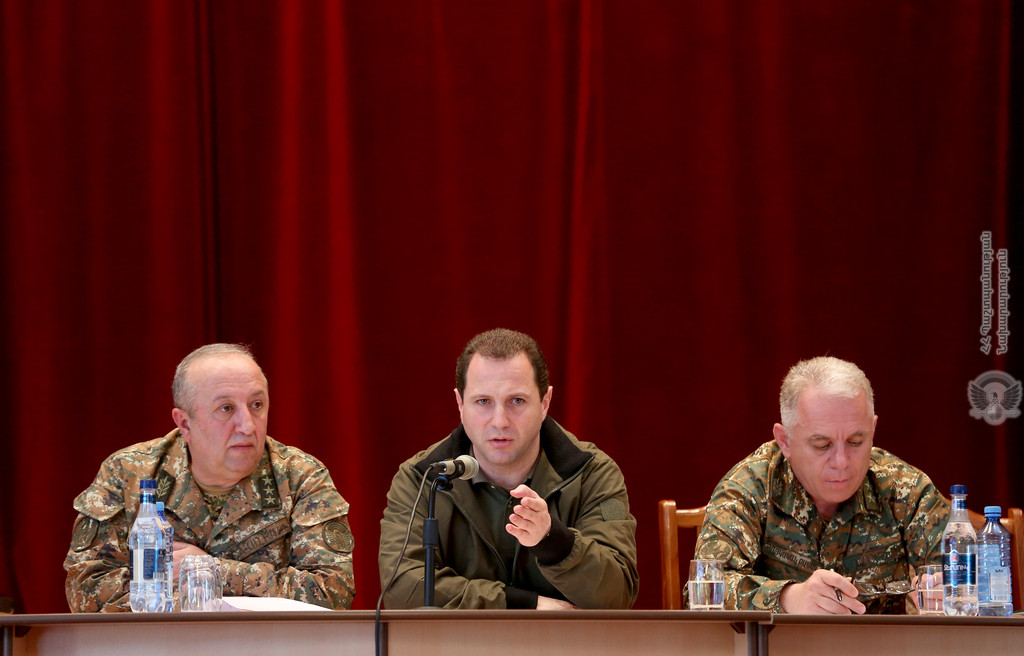 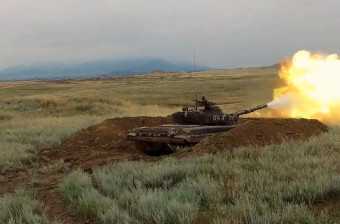 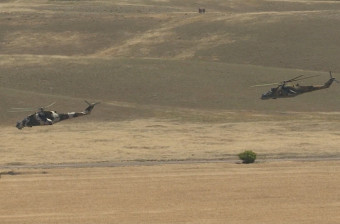 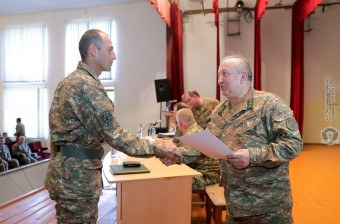 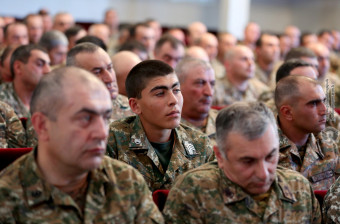 The theme of the drills with participation of the 1st Army Corps and Defence Army southern corps was "Retaliating the adversary’s sudden offensive, bringing troops to high combat readiness degree, conducting defence operation." The drills were held in three stages with involvement of tactical and army aviation.

Defence Minister Tonoyan welcomed those present, congratulated them on successfully conducting the exercises. He said he is still in the process of getting to know the situation in details, but soon, he would detail his and his government’s vision. After introducing the day’s agenda, Col. Gen. Hakobyan spoke about the peculiarities and goals of the exercise, mentioning that, in general, he was satisfied with the performance. He was followed by Maj. Gen. Tiran Khachatryan, the head of the GS Operative Department, who noted that an operative-tactical situation was set up to fit possible developments in the region and the tasks of the troops. He said he thoroughly analyzed different episodes of the exercise, praised battalion commanders’ silks to swiftly organise a battle, and the personnel’s ability to quickly adapt in an unfamiliar location and situation. He also pointed to some shortcomings and mistakes, saying they will discuss them later.

At the end of the briefing, a number of servicemen were awarded diplomas and gifts.