24 March, 2018
Armenian Defence Minister Vigen Sargsyan met on 24 March with the personnel involved in the Ditaket programme at the Monte Melkonian Military College. 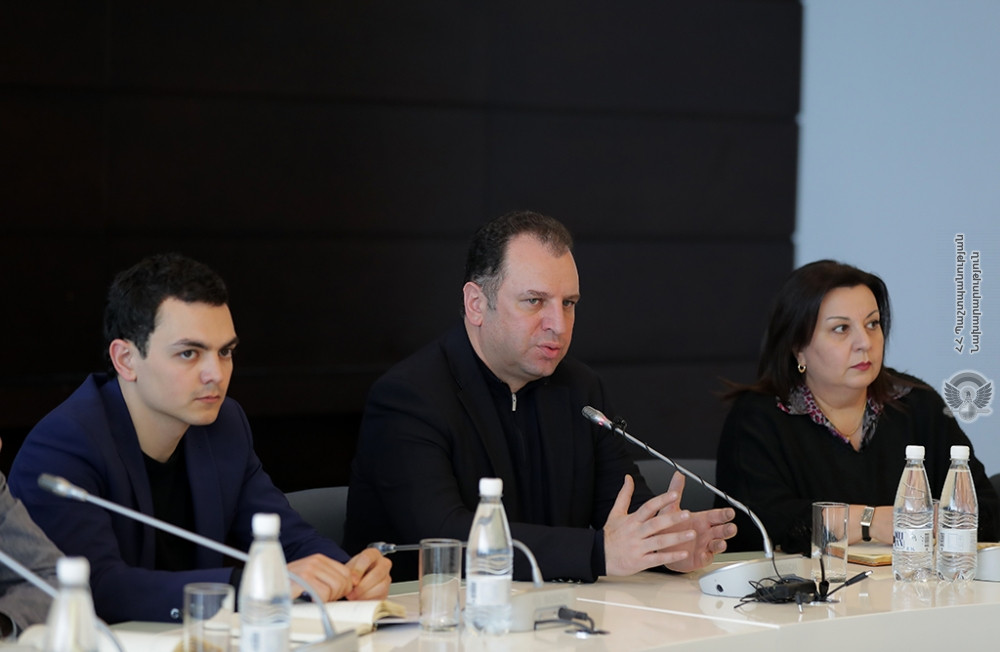 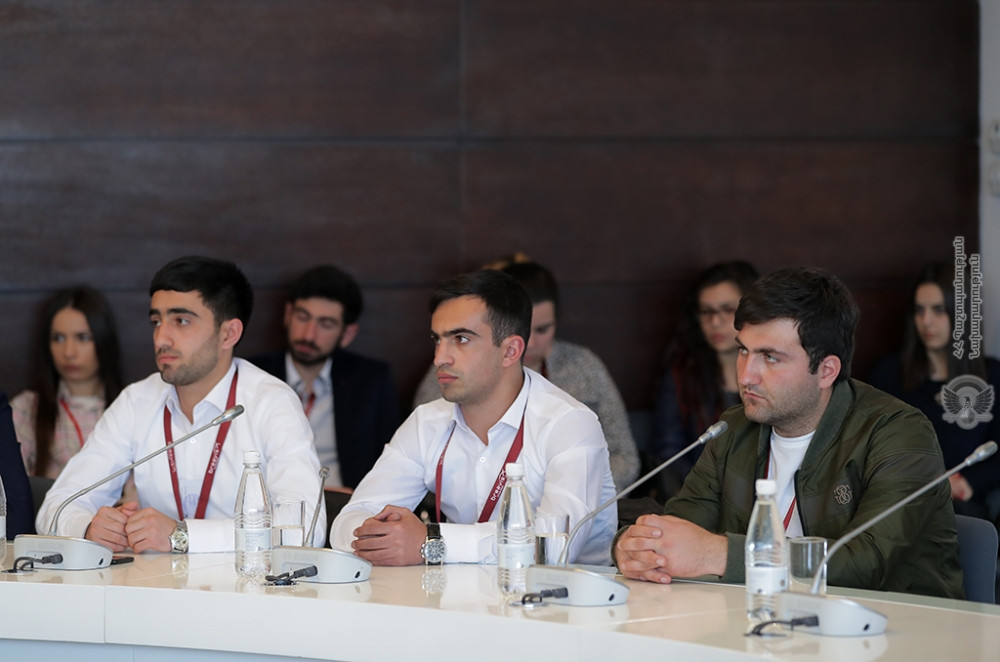 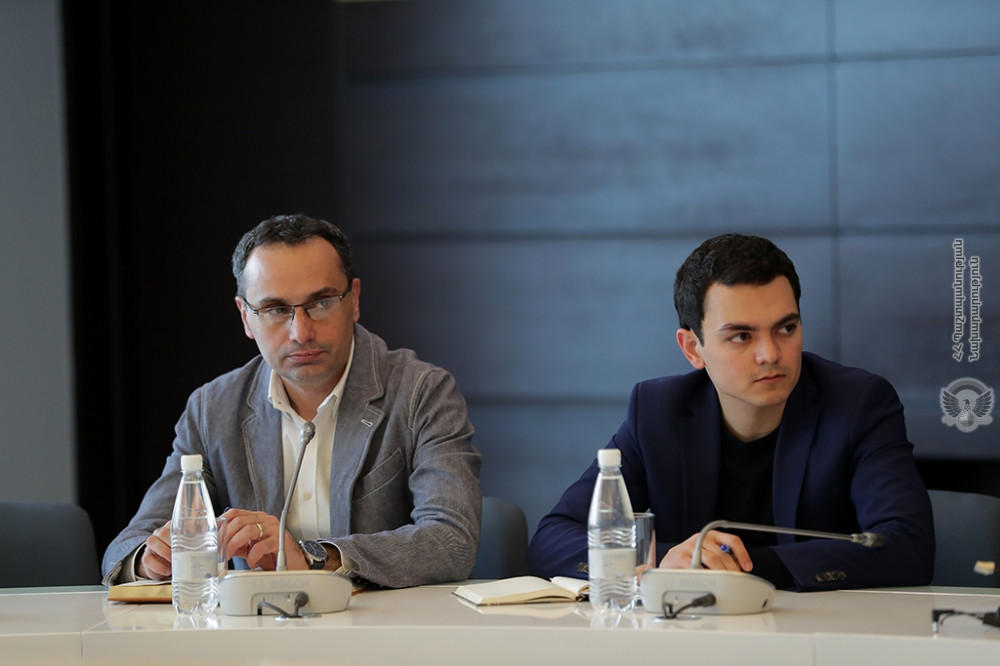 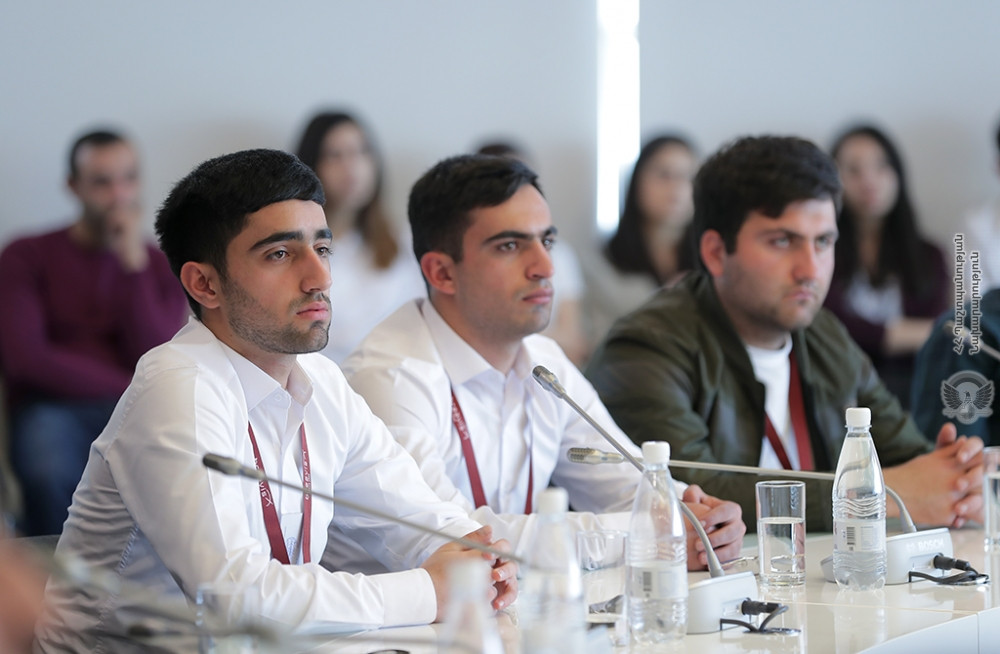 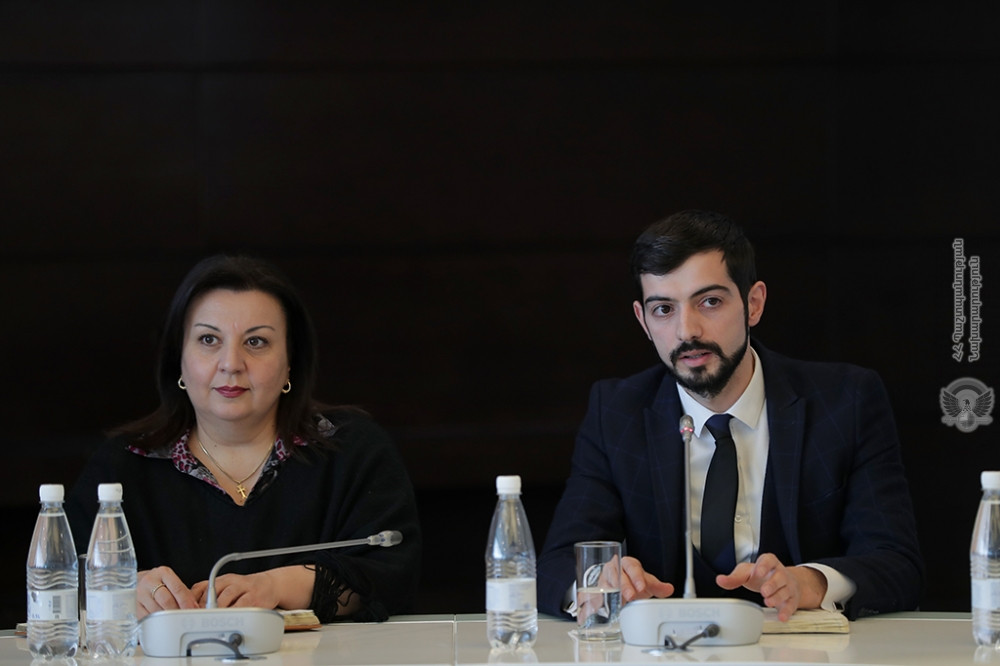 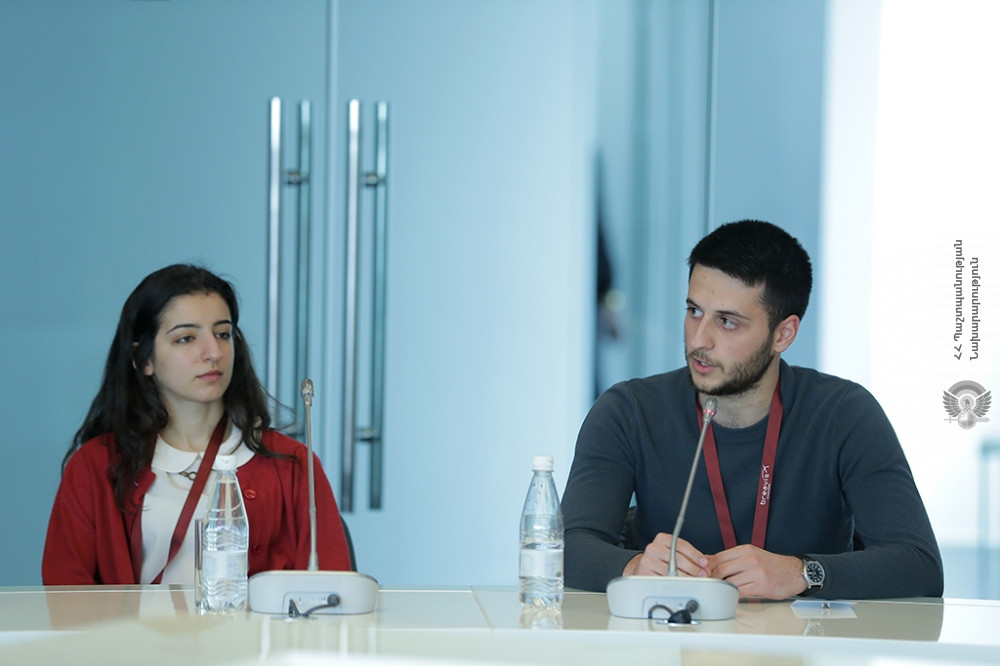 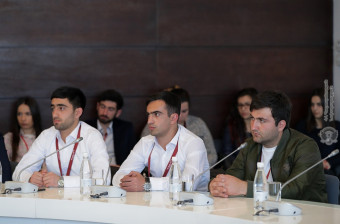 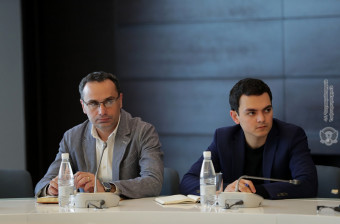 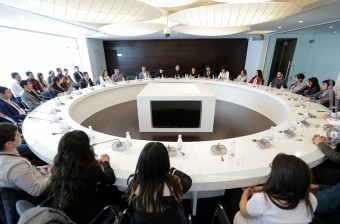 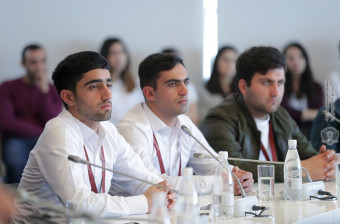 Sargsyan thanked them for the joint and effective work, emphasising that the Ditaket programme, as a means of communication between the MOD and the discharged servicemen, is an important contribution to the development of the Armenian army, a crucial element in ensuring our country’s security. He said the programme allows correctly analysing and evaluating the effectiveness of the policies and principles adopted by the MOD, the public perception of the armed forces.

Sargsyan spoke about the structural reforms initiated in the Armed Forces, mentioning in particular the radical changes in the military education system, the details of the alternative military service programmes aimed at raising the attractiveness of the profession of the officer for the public, to replenish the Armed Forces with more trained, skilled and knowledgeable servicemen.

At the meeting, the coordinator of the Ditaket programme, Armen Khachikyan, presented details and preliminary observations regarding the course of the new stage of the programme, mentioning that the survey of those discharged this winter and the related field works have already started. Minister Sargsyan also took questions from the participants of the meeting.