23 March, 2018
The results of the annual operative gathering of the Armenian Armed Forces top personnel was finalized at the MOD on March 23. 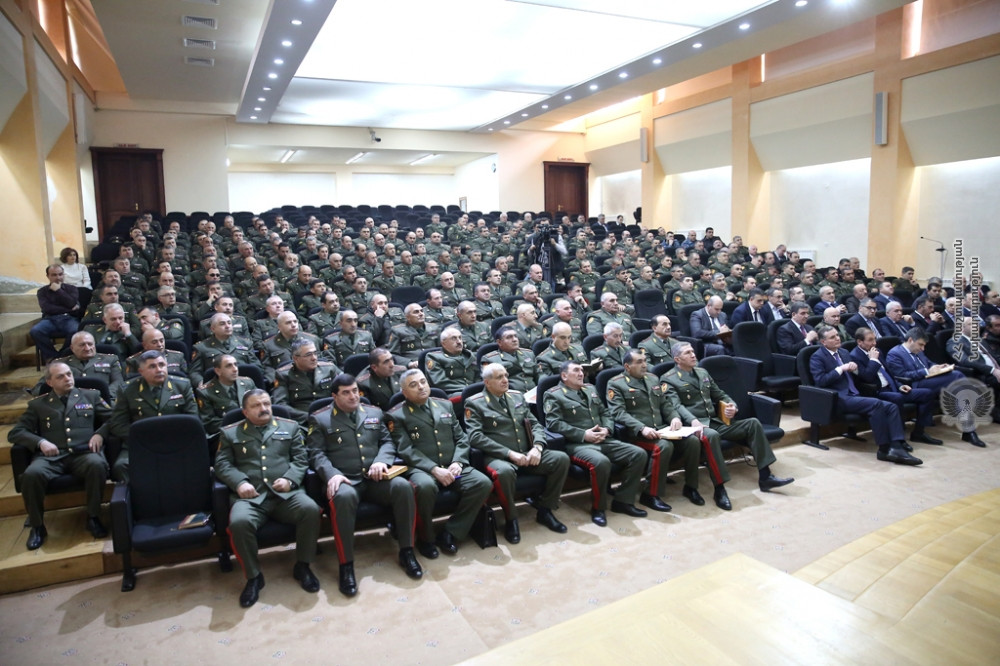 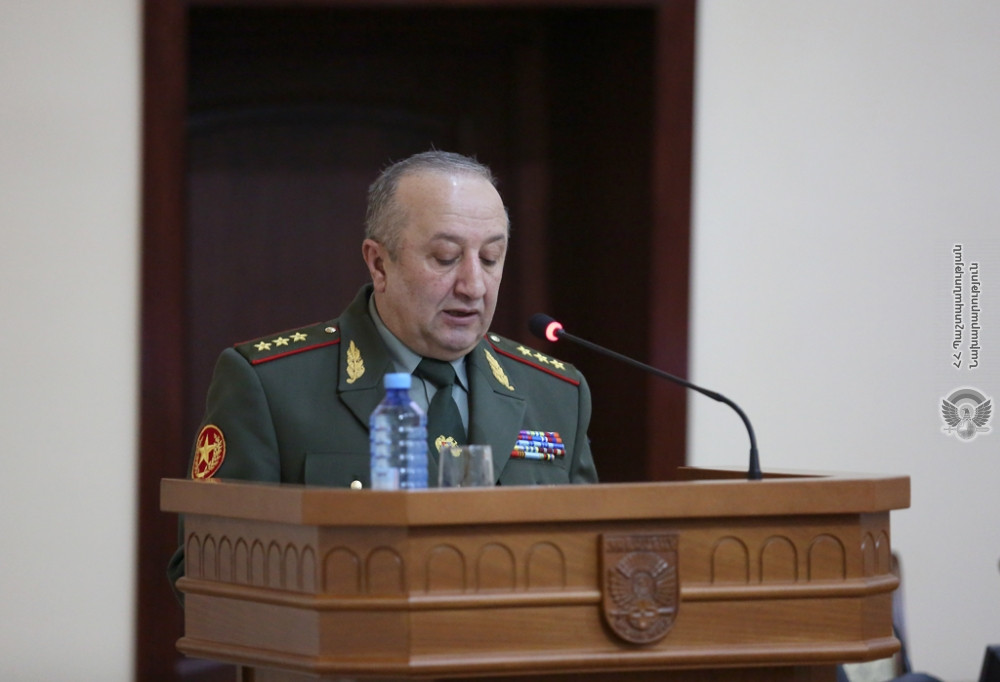 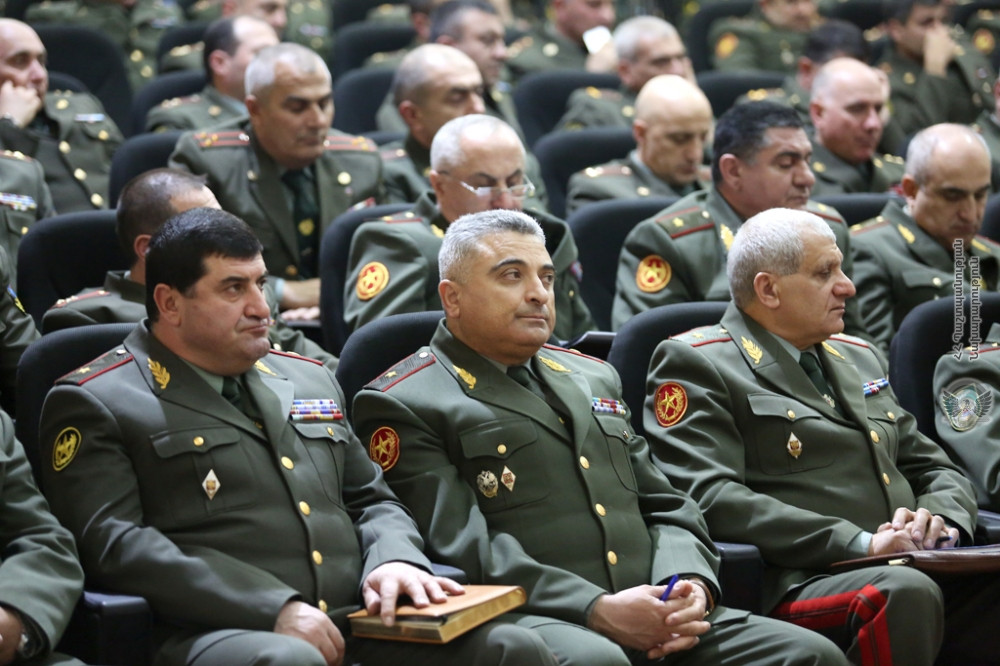 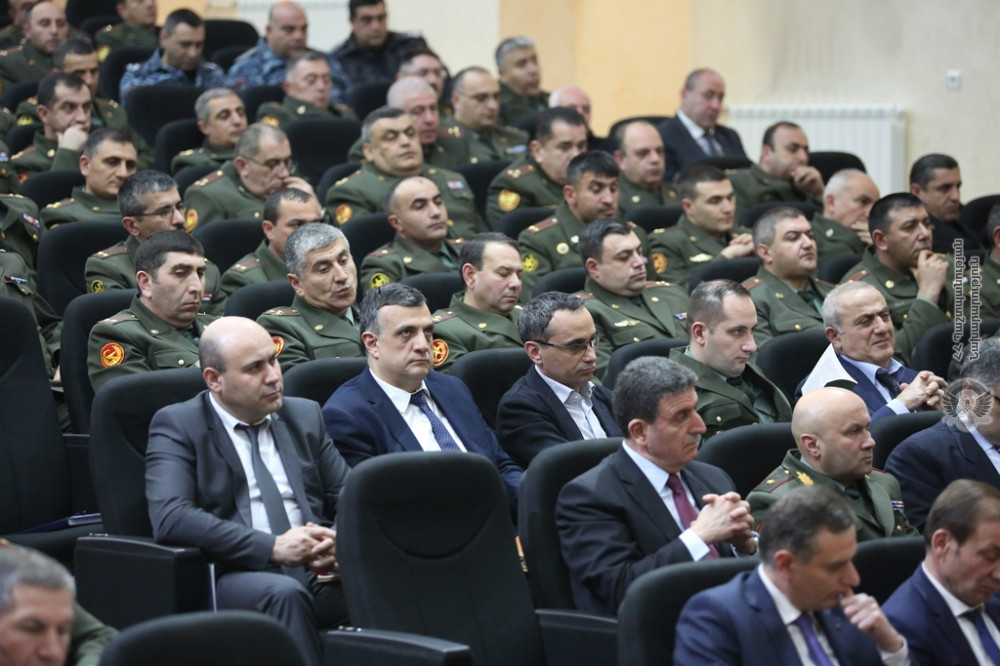 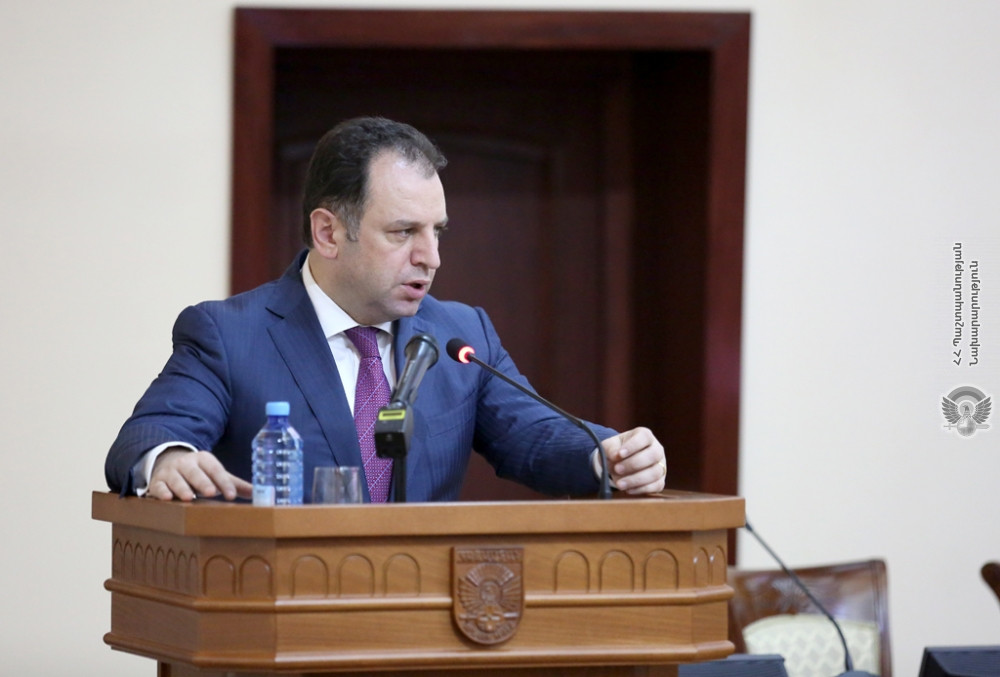 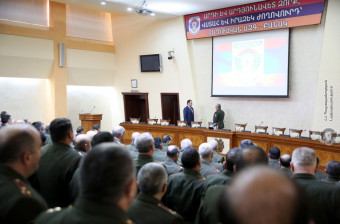 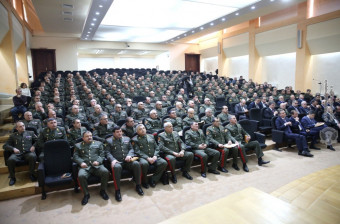 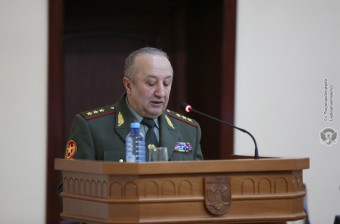 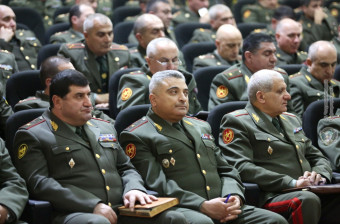 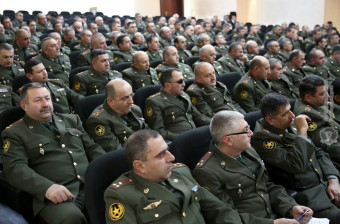 At the final session, Defence Minister Vigen Sargsyan and Chief of General Staff, Col. Gen. Movses Hakobyan praised the capacities of the participants of the five-day gathering in terms of their capabilities of planning combat operations, reaching the training objectives and making decisions.

Minister Sargsyan also spoke about the formation of the Armed Forces active reserve and the upcoming events, and gave instructions regarding the preparation of and the conduct of the Shant -2018 exercise.

The goal of the gathering was to inform the participants on the priorities of the Armenia foreign and domestic policies, the tendencies of the armed forces development, to discuss cooperation between the Ministry of Defence and other uniform agencies, as well as to enhance the knowledge and capabilities of the officers in the field of strategy, operative art, troops management, to form unified understanding about the efficiency of the army and the continuous improvement of the state defence.

Representatives of the Artsakh Defence Army's command staff were also involved in the gathering as part of the cooperation between the two Armenian armed forces.