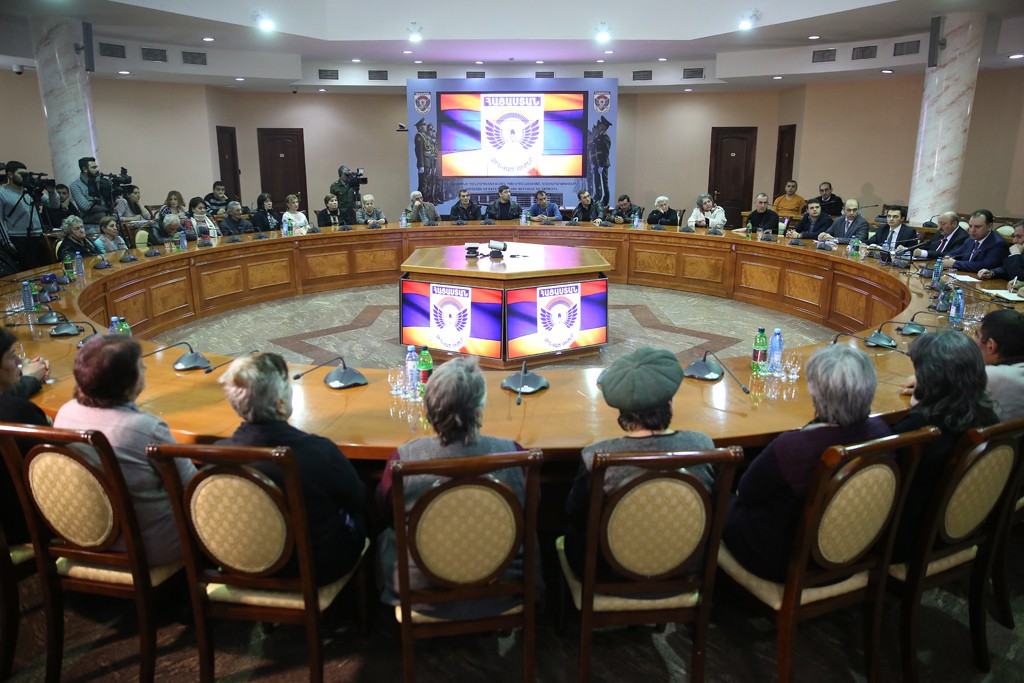 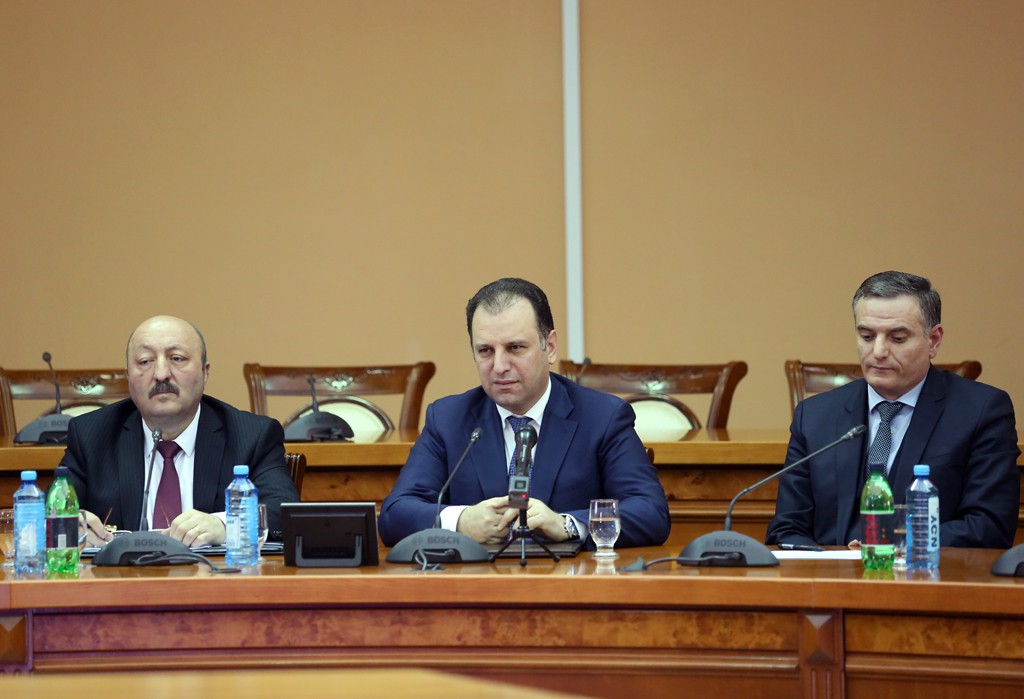 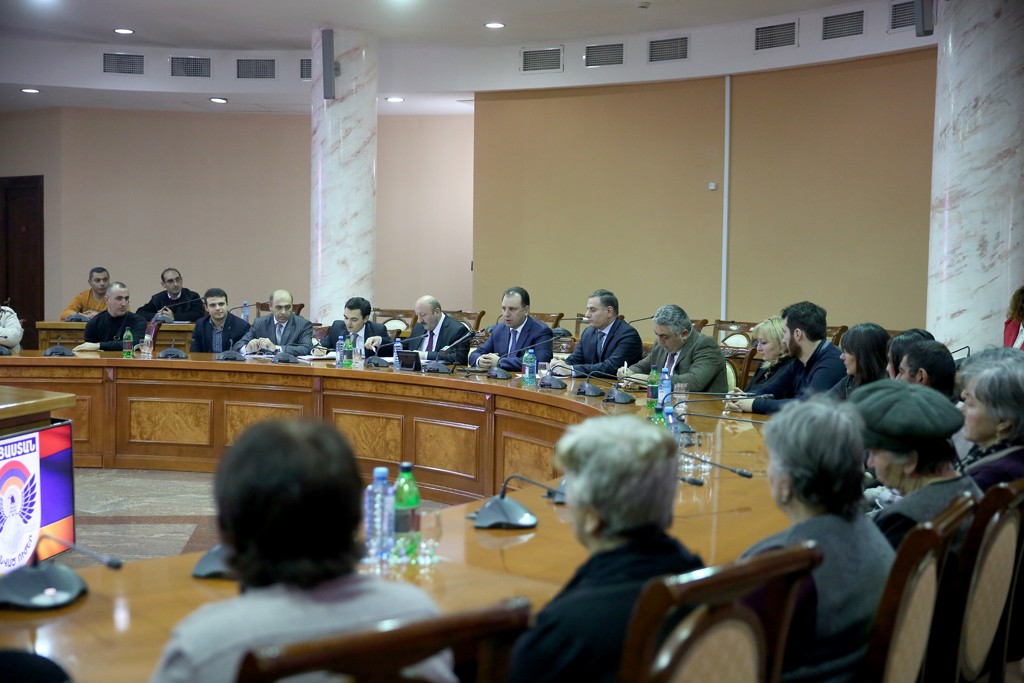 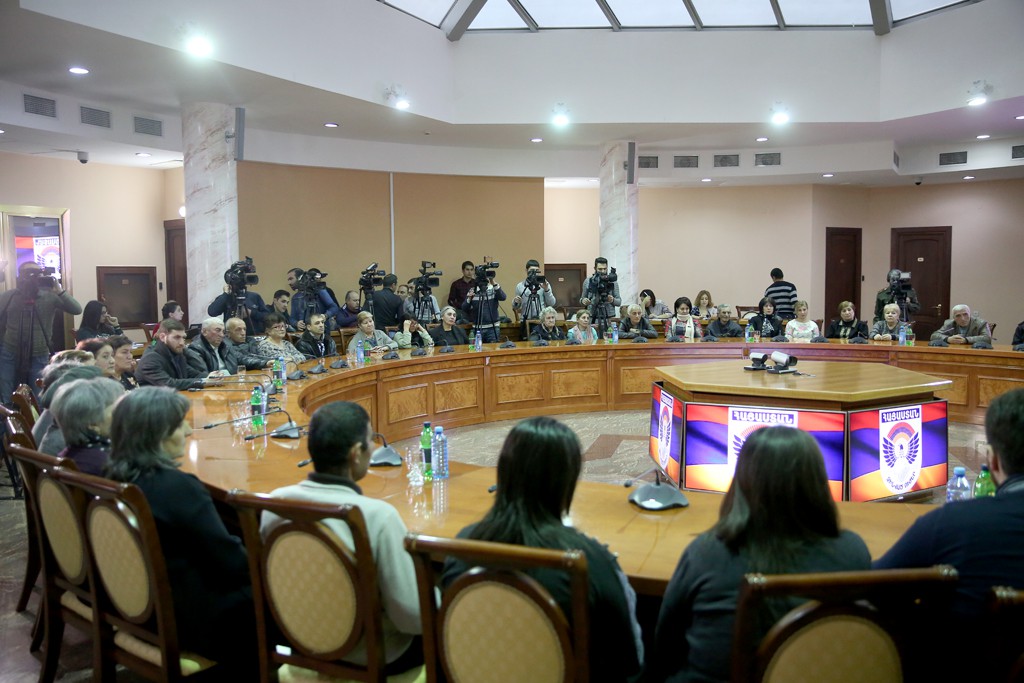 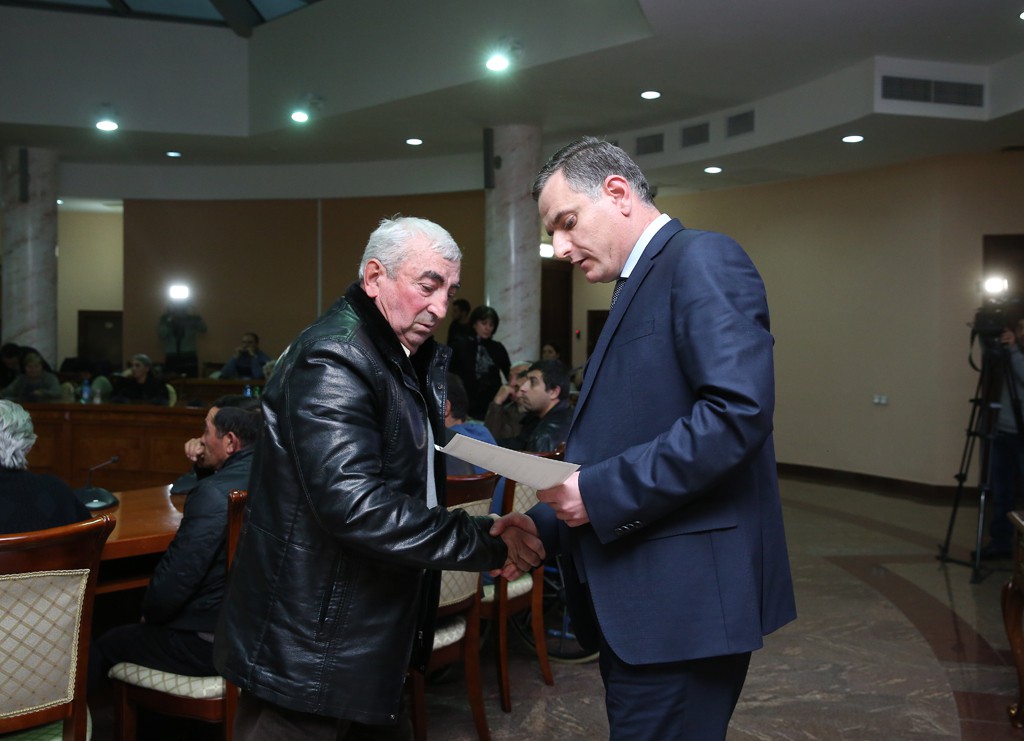 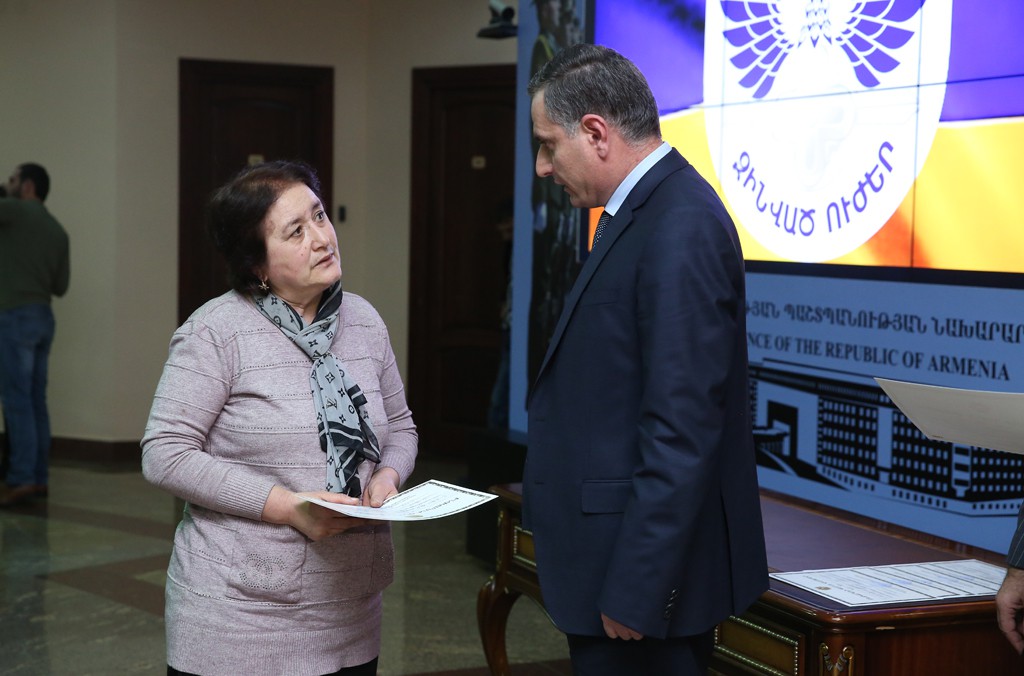 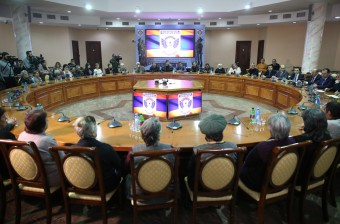 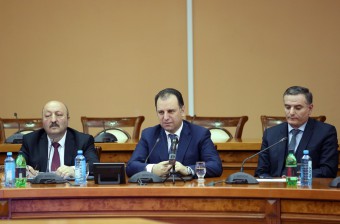 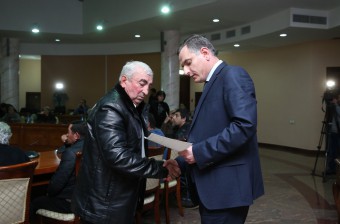 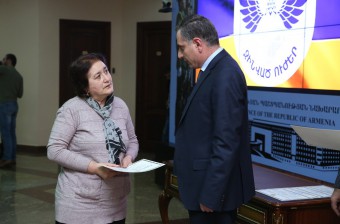 Welcoming the guests, Armenian Defence Minister Vigen Sargsyan said that the government is constantly paying attention to the assistance programs for the disabled servicemen and the families of diseased servicemen.

"The government owes a lot to the families of deceased and disabled servicemen. Consistent steps have always been and will always be made to address the socio-economic problems of our compatriots who have sacrificed their lives or who have endangered their health and safety for the security of our country. After assuming the office of the defence minister, I have been trying to approach the problems of families of deceased servicemen and servicemen with the 1st group of disability in a more regulated manner," Sargsyan said.

He spoke about the chief measures taken by the Defence Ministry so far, especially the practical steps undertaken towards the establishment of the Servicemen Insurance Fund, the construction of a new rehabilitation centre for the disabled servicemen and the housing program.

Speaking about the apartment purchase certificates for servicemen with 1st group of disability and families of killed servicemen, Sargsyan noted that no legislative changes have been made in recent years, but it was accelerated following President Serzh Sargsyan’s instruction to compete it within three years. The president gave this instruction during the Army-Nation Conference held on April 20. However, after closely studying the issue, it has become possible to settle the problem in a relatively shorter period by directing part of the amount raised by the Traffic Police through road fines.

Sargsyan also emphasized that the certificates were issued based on the beneficiaries’ registration addresses and the current cadastral rates for real estate in those neighbourhoods.

He also answered the questions of the beneficiaries.